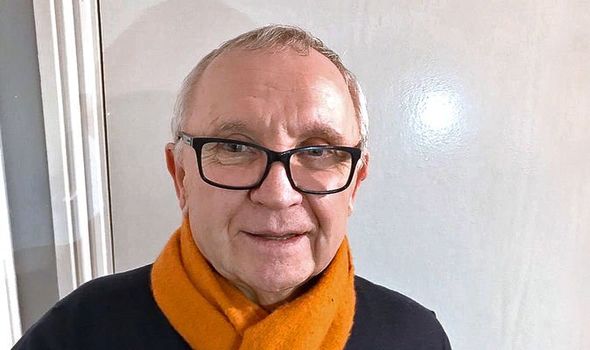 Former Tottenham Hotspur star Phil Holder, 68, was forced to retire through injury in 1978. When arthritis struck soon after hanging up his boots, he underwent two operations to replace his knees but still found it agonisingly painful to walk. By 2001, he was struggling so badly he paid out £700 for a mobility scooter. But now Phil is back on his feet and believes the copper insoles are the reason he can now walk around pain-free.

He said: “I was on painkillers all the time. It got so, so bad I could hardly walk. I often didn’t want to walk anywhere. I read about the copper insoles, bought a pair and they made it practically 100 percent better.

“It became so much easier to get about.”

There is no clinical evidence to support claims that copper can help people with arthritis but it is a popular alternative therapy for the chronic pain many endure.

Dr Wendy Holden, Arthritis Action’s medical adviser, said: “Many people with arthritis wear copper to try to help with the stiffness and pain.

“There is no evidence copper works, only hearsay, or that lack of copper in our bodies causes arthritis but it doesn’t cause any harm.

“Also, if some people feel better because of it then that’s great news for them – even if it is just a placebo effect.” Phil says he is just happy to be pain-free but is in no doubt the arthritis is a legacy of his career playing at the highest level of football.

He played for Spurs for eight years under Bill Nicholson and his successor Keith Burkinshaw and also had spells at Bournemouth and Brentford. He also coached and managed Brentford. 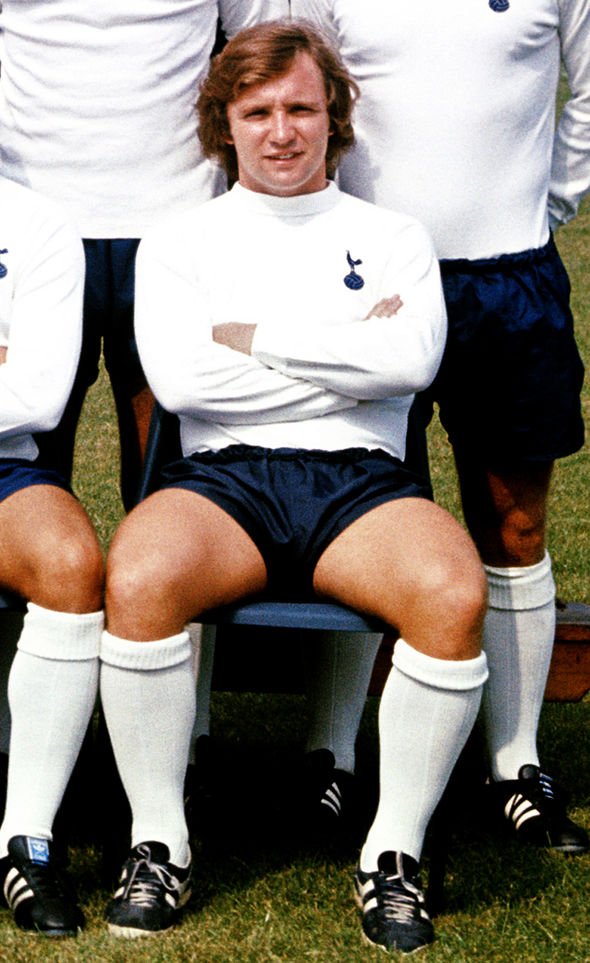 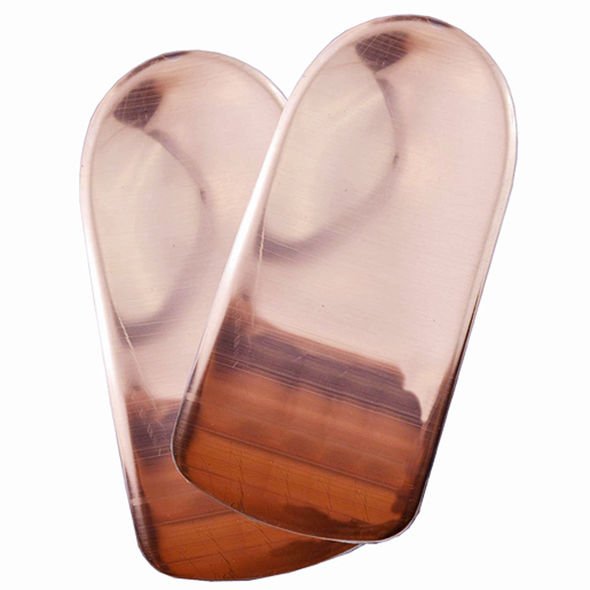 The father of two of Rickmansworth, Herts, said: “I had a great career and loved it but I tended to have more injuries than most.

“I was only 5ft 4in tall. I was a disaster waiting to happen.

“Playing against George Best was one of the highlights.

“He was such a genius. Wherever he had the ball you could obviously go and try and intercept it and he would just move it so quickly and create a foul.” Phil, who ran a flower stall and scouted for his old mate Harry Redknapp after quitting coaching, added: “I also played against Best in America. I was at Memphis Rogues and he was at Tampa Bay Rowdies.

“I can’t remember the score, but we didn’t have draws.

“The Americans loved it – but back then they would even cheer if you headed the ball.”