Phil Neville admits he needs to “take a long, hard look” at himself after a miserable start to his tenure as Inter Miami manager.

Neville’s side lost their sixth successive Major League Soccer game on Wednesday as they were thrashed 5-0 by New England Revolution.

Inter are bottom of the Eastern Conference after winning just two of their first 12 games under former England Women boss Neville.

Neville told reporters at a press conference: “It is the lowest in terms of my feelings after a defeat that I have had since I came to this football club – and we have had some disappointments.

“You can lose games in football but the manner in which we lost tonight was – I’ve said the word unacceptable in the past, but this feels worse than that. 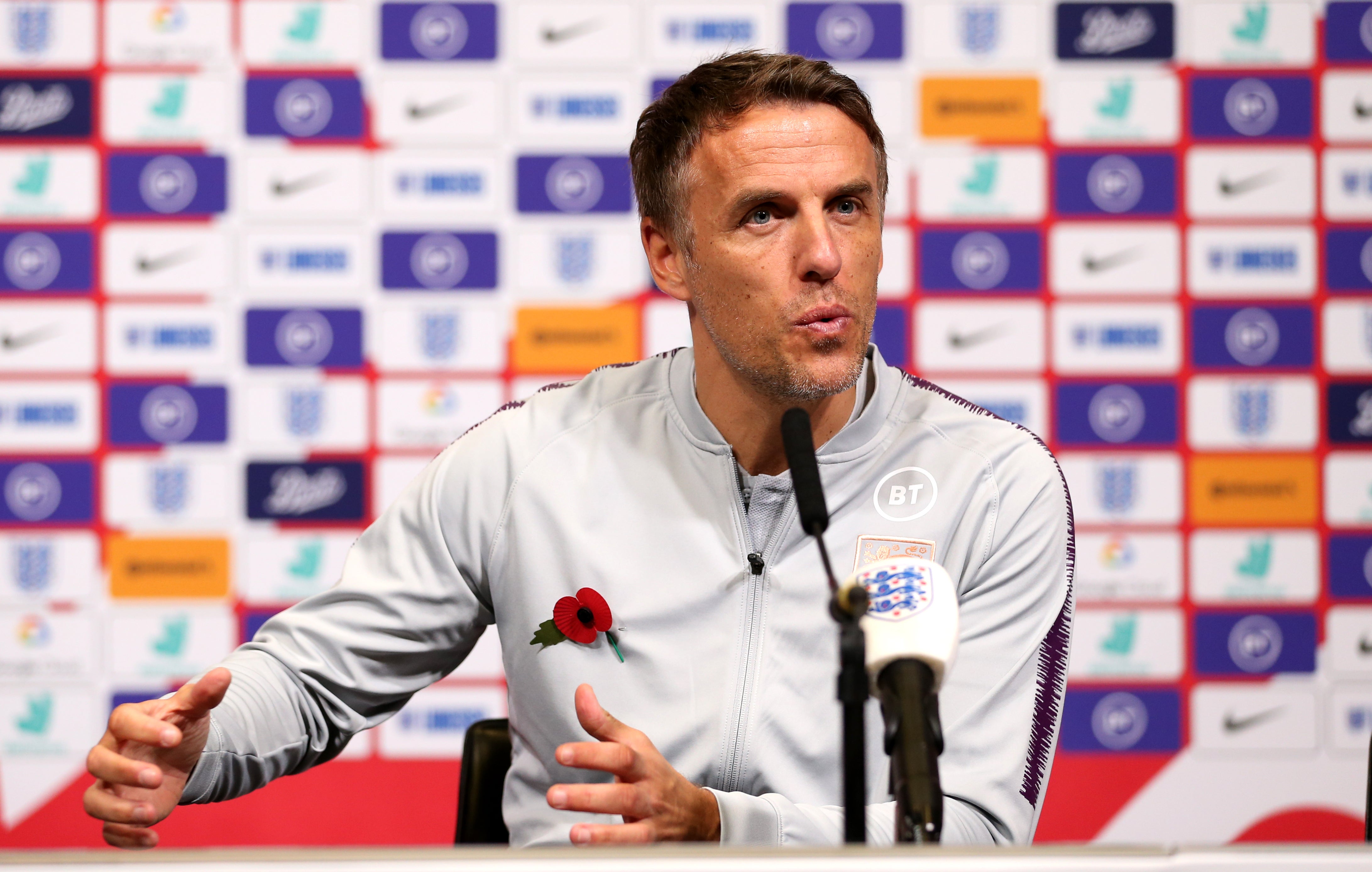 “We win, we lose together. You will never find me blaming (anybody else). I will take full responsibility for that and ultimately it is my job to make this team better and at this moment in time they are not.”

Inter, who are co-owned by Neville’s former Manchester United and England team-mate David Beckham, are in their second season in MLS.

Neville was appointed in January after three years in charge of England Women.