‘He rang me on my way to training and I was very nervous… I’m over the moon’: Leeds midfielder Kalvin Phillips delights in first call-up to Gareth Southgate’s England squad

Leeds midfielder Kalvin Phillips expressed his delight at being called up to Gareth Southgate’s England squad for the first time.

Phillips, who starred for Marcelo Bielsa’s side in their promotion campaign, earned the selection with consistently superb performances in the Championship.

The 24-year-old told Sky Sports: ‘I am over the moon. It is massive news for me, the club and my family. I am grateful for the opportunity. 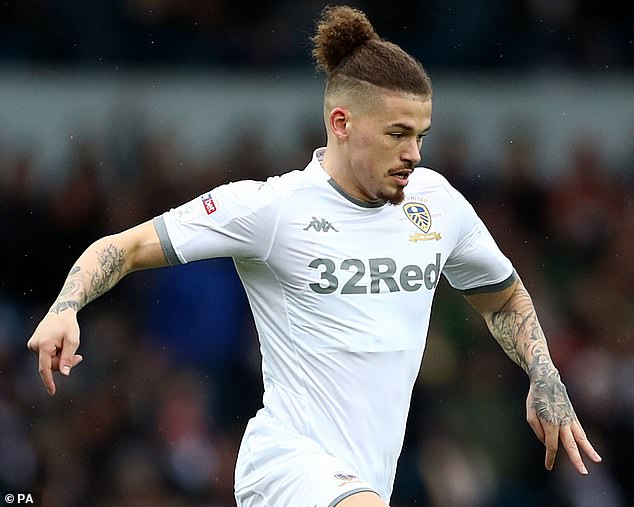 ‘My agent rang me and said Southgate had been in touch and he wanted to speak to me. He rang me on my way to training and I was very nervous.

‘I didn’t know what to say really, he mentioned that he had been tracking me for a while.

‘I don’t think I expected to get into the England squad this early in the season, maybe I got lucky I don’t know.

‘I am obviously a very happy person and just to break the news to my family was great.’

Southgate himself enjoyed calling up Phillips and telling him he’d made the cut for the first time. 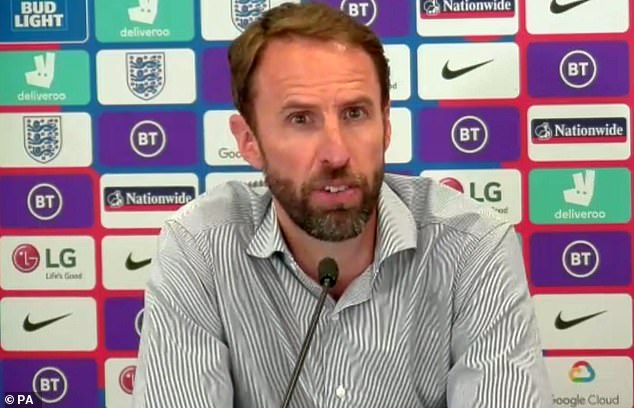 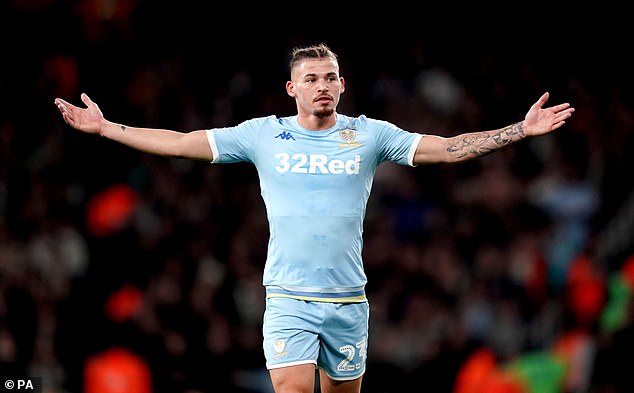 The England boss added: ‘I spoke to him this morning, which was a nice reminder of what it means for somebody to be in their first England squad.

“It’s a proud moment for him, his family and his club.’

Phillips was integral to Leeds last season and played 37 games in the Championship.

He will now be hoping for some involvement when the Three Lions face Iceland on September 5 before they meet Denmark three days later in the Nations League.

Bertrand Traore set to undergo his medical in Denmark

Jamie Carragher outlines what Thiago Alcantara transfer will give Liverpool
Recent Posts
This website uses cookies to improve your user experience and to provide you with advertisements that are relevant to your interests. By continuing to browse the site you are agreeing to our use of cookies.Ok