Arsenal beat Everton 3-2 on Sunday in a thrilling game at the Emirates, however, the football wasn’t the only thing which caught the attention of the fans during the game. That is because Shkodran Mustafi decided to use the game to show off his new haircut.

The German defender made the choice to dye his hair silver and Pierre-Emerick Aubameyang shared a joke about it on his Instagram story ahead of the game.

With Mustafi and team-mate David Luiz tagged in the story, he captioned the video: “New Trimmz. Call Them The Hair Defenders.”

Mustafi struggled to find a place in the starting XI under former boss Unai Emery but the World Cup winner has been given another opportunity by Mikel Arteta.

The 27-year-old, who is in the final 18 months of his current contract, has played the entire game in Arsenal’s last five Premier League matches. 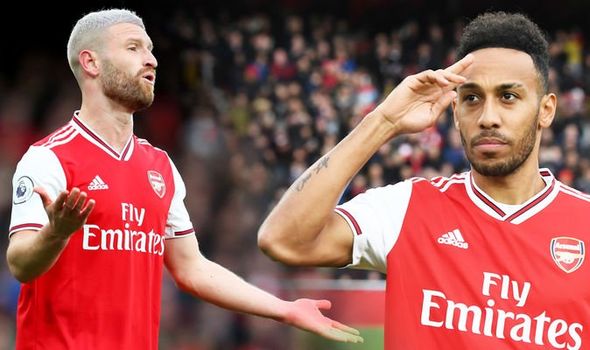 He also put in a 90-minute performance against Olympiacos in the knockout stages of the Europa League.

However, Arsenal were caught out at the back early on against the Toffees, when Dominic Calvert-Lewin found the back of the net with an overhead kick after just 49 seconds.

The Gunners replied by scoring two goals of their own, as Eddie Nketiah side-footed home the ball off a pin-point Bukayo Saka cross, before Aubameyang curled the ball into the back of the net off a Luiz through ball.

However, Everton then levelled the score before the break when Richarlison just managed to poke the ball past Arsenal keeper Bernd Leno four minutes into added time.

Arsenal quickly came out of the blocks in the second half with Aubameyang grabbing his second of the game.

The win takes Arsenal up to ninth in the table and they are now seven points off fourth-placed Chelsea.

One downside for Arteta was that Sead Kolasinac suffered a shoulder injury and had to be replaced early in the first half. 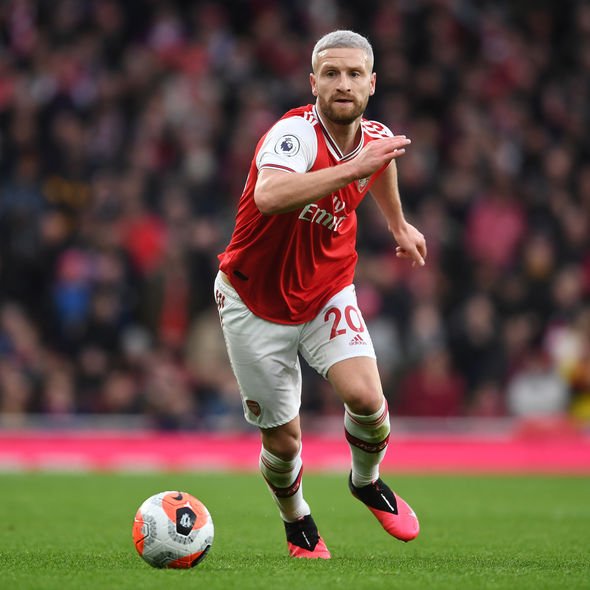 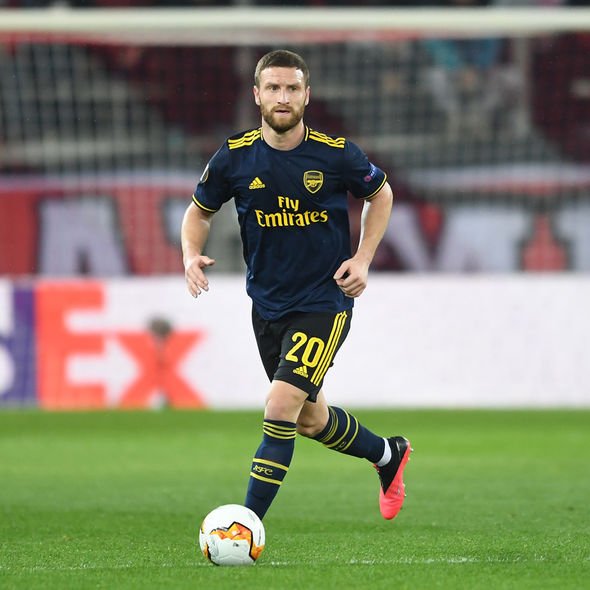 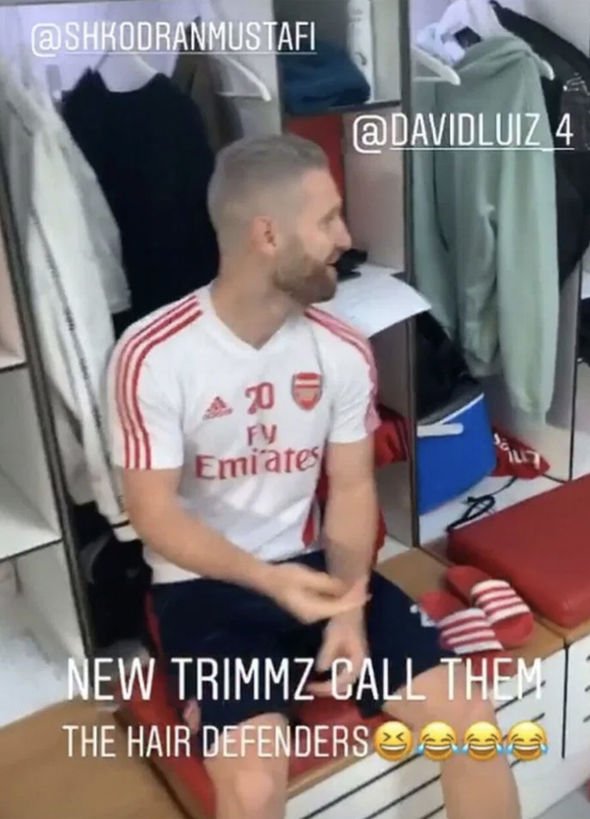 And after the game Mustafi wished his team-mate a quick recovery on Twitter.

“We had to fight hard, but we worked this out together,” Mustafi tweeted.

“Get well soon, my brother.”

After the game Arteta revealed that Kolasinac’s injury looked bad and the player will get it assessed today.

“Well, I’m never happy when something happens like that. With Kola he’s been very unlucky with injuries,” Arteta said.

“He was in a lot of pain so we will assess him [on Monday] and see how he is.”