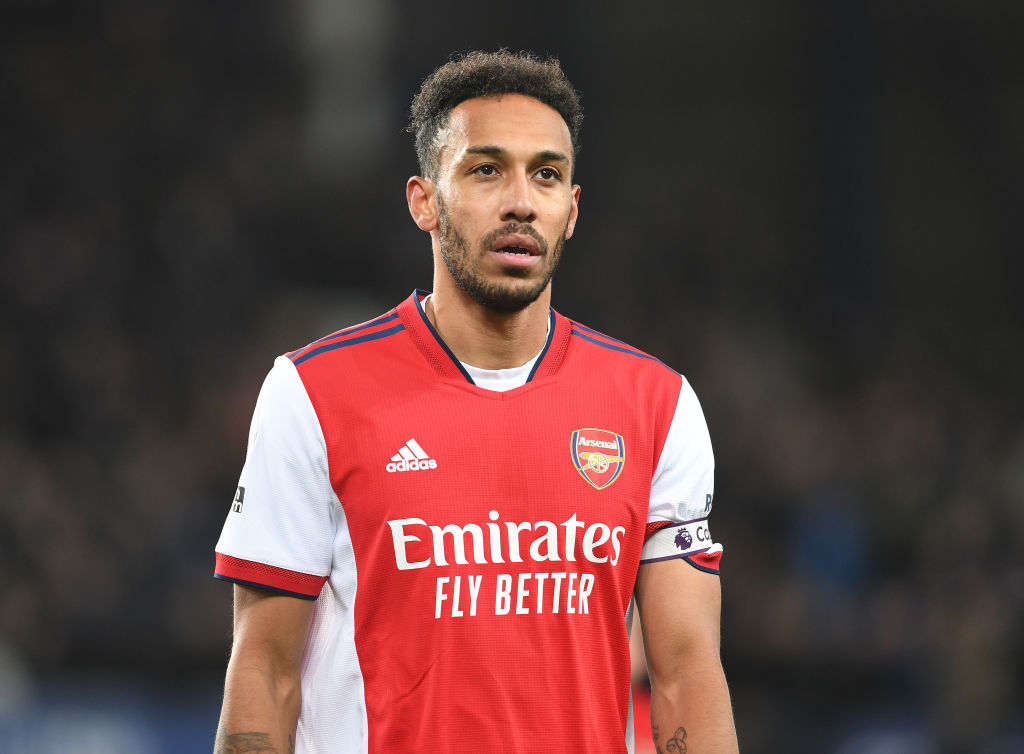 Arsenal striker Pierre-Emerick Aubameyang has been ordered to stay in London and to train alone after being left out of the Gunners’ squad for a mid-season training camp in Dubai.

The 32-year-old hasn’t featured for the club since being stripped of the captaincy in early December, following the latest in a long line of disciplinary breaches.

Aubameyang had hoped to revive his Arsenal career during the trip to Dubai, particularly as the side have scored just once in their last five games.

However, Arteta has opted to leave Aubameyang in the cold, with the Telegraph reporting that even Jack Wilshere has been afforded a place on the trip to the middle-east.

Aubameyang is said to be ‘shocked’ by Arteta’s treatment of him in the last six weeks and he’s now minded to leave the club before the transfer window closes.

The Gabon international has an offer from Saudi Arabian side Al Nassr but he would prefer to stay in Europe and he thinks he still has much to offer at the highest level.

Paris Saint-Germain, AC Milan, Juventus and Marseille are all interested in signing Aubameyang on loan but his £250,000-a-week wages are proving prohibitive.

Should Arsenal get their wish of offloading the former Dortmund striker, they’ll likely have to foot part of his wages for the remainder of the season in order for him to seal a loan move elsewhere.

Should Arsenal fail to offload Aubameyang, they may struggle to sign a new striker this month.

In any case, the Gunners have been struggling, with top target Dusan Vlahovic set to join Juventus after the Serie A giants agreed a £67m deal with Fiorentina.

Real Sociedad ace Alexander Isak is another target but he’s said to have reservations over a move to London.