Paul Pogba likely to miss ‘a few weeks’ MORE with a thigh injury, reveals Ole Gunnar Solskjaer as Frenchman faces prospect of sitting out the Manchester derby and visit of West Ham

Paul Pogba is set for another extended spell on the sidelines as he battles to recover from his latest injury.

That was the news from Manchester United manager Ole Gunnar Solskjaer, who also revealed that Daniel James picked up a knock in the Red Devils’ 0-0 draw against Real Sociedad in the Europa League on Thursday.

Pogba, who has been in imperious form for United recently, has not featured since limping off in the 3-3 league draw against Everton on February 6 with a thigh injury. 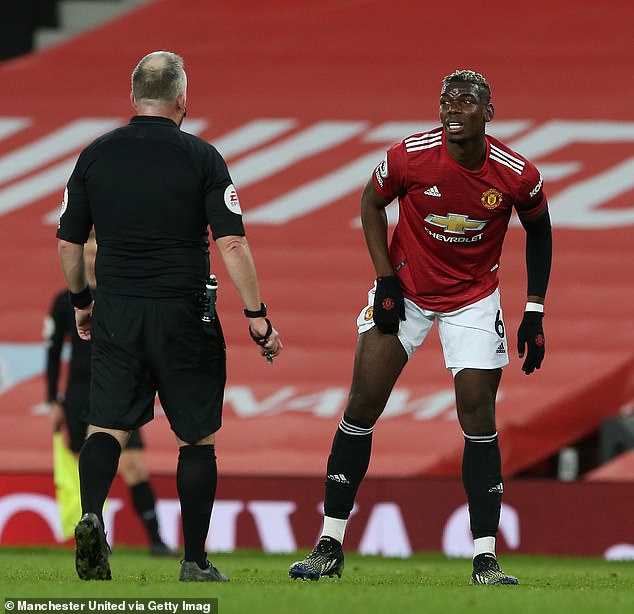 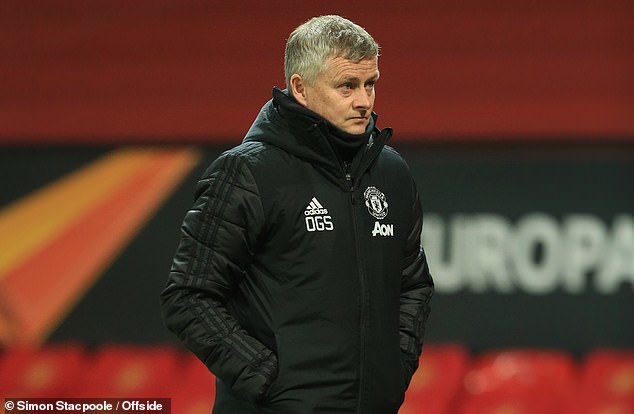 He has missed three games in all competitions, and Solskjaer’s troubling assessment suggested the Frenchman may miss several more yet.

‘Paul is still out for a few weeks,’ the Norwegian told BT Sport after the final whistle at Old Trafford.

Manchester United take on Chelsea in the Premier League on Sunday in a crucial match for both teams’ Champions League ambitions.

While Pogba is certain to miss out, Solskjaer is hoping for better news on other absentees including Scott McTominay, Edinson Cavani and Donny van de Beek. All three have also missed United’s last three matches through injury.

‘Scott, Donny, Edinson we hope they can be available for the weekend,’ he said.

‘We will have to check on him (James) tonight.’ 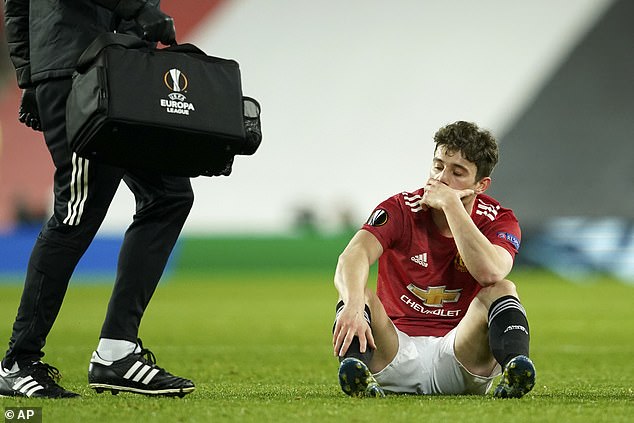 When can Liverpool win the Premier League title now?