Porto legend Paulo Futre has vented his anger at Chelsea for apparently celebrating the Champions League draw. Thomas Tuchel’s were handed a favourable tie against the Portuguese champions.

Chelsea beat Atletico Madrid 4-0 over two legs to book their place in the final eight.

However, they were drawn against arguably the smallest club remaining in the competition.

Porto knocked Cristiano Ronaldo’s Juventus out of the previous round and Futre is furious that his side are being underestimated.

“Chelsea players celebrated when they heard that they had drawn Porto,” he told CMTV. 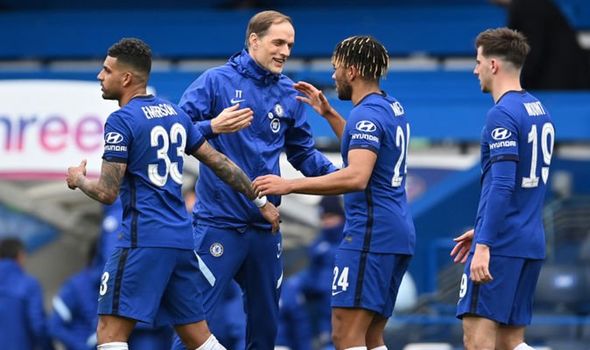 “How did I know? It’s in the English press and I called later to confirm.

“FC Porto players have to run like never before in these two games. Do you know why? Because Chelsea think they have already won the tie. They celebrated!

“When I spoke to the source I was disgusted and I would give anything to play against Chelsea.

“FC Porto players now have to give their all on the pitch, because Chelsea think they are already in the semi-finals. They celebrated in the morning when they saw they got FC Porto.

“Porto can get through, but they have to sweat blood.”

Speaking after the draw, Tuchel said: “First of all I’m happy we play an international game not against English team because Champions League is about that as I always prefer to play teams from other countries.

“Then we have a second leg at home which feels good, to start with an away game and then maybe the slight advantage to finish at home.

“Clearly many people will maybe now make us favourites against Porto that will not help us because you can ask in Turin their opinion about whether it helps you to be favourites. 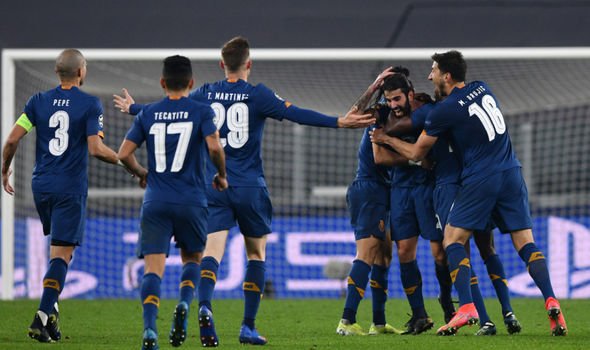 “It does not help you but we are self confident and that is strongly connected with our performances.