Southampton’s chief executive Martin Semmens has claimed that the Premier League could resume while people are still stuck at home due to the coronavirus outbreak.

Premier League football has been suspended until April 30, with Semmens suggesting that matches could be shown on television ‘every day’ in order to provide people with ‘a sign that the country is coming back to normal’.

As reported by BBC Sport, Semmens said: ‘We have to do what is right and safe for the general public. 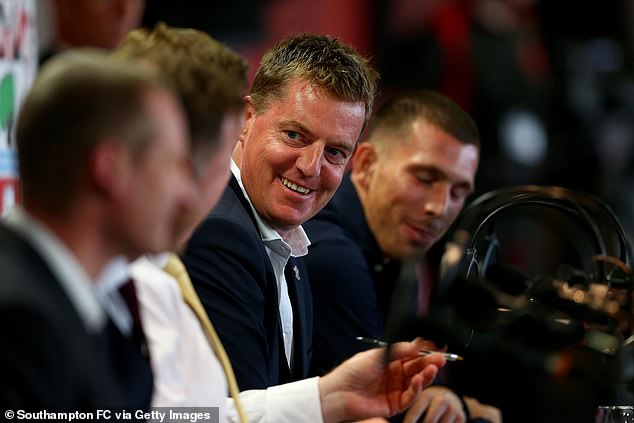 ‘When everybody is safe and we’re not using up NHS and police resources, the government would like us to get back to playing because we are entertainment and a sign that the country is coming back to normal.

‘If people are home for another month and Premier League football is on the TV every day that can only be a good thing. Not because we are more essential than the NHS but because we can give people entertainment and show that we’re fighting back.’

Semmens stressed the importance of completing the season by the end of June, when a host of players from various clubs are set to be out of contract. 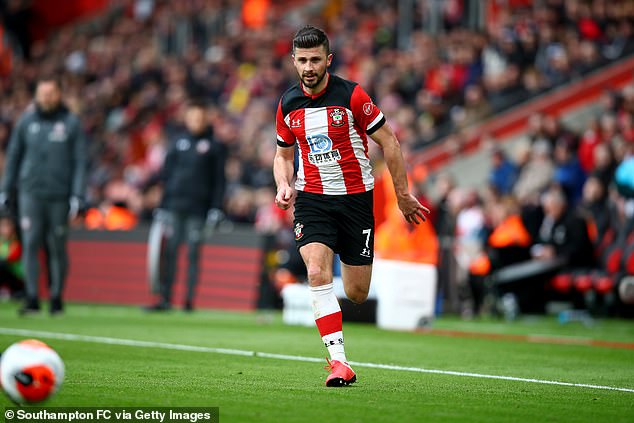 He added that getting such players to sign a short-term contract could prove to be problematic.

He said: ‘We hope to get the league done by the end of June,’ Semmens added. ‘As soon as you go past that date, there are legal challenges.

‘If we ended up playing until 15 July and you had to extend a player’s contract by two weeks, convincing a player to play two more weeks of football and get paid nicely to do it – I don’t believe that will be a substantial challenge.

‘The challenge is making sure we don’t have a knock-on effect to other seasons and make football compromised for years to come.’

Most Premier League clubs have played 29 games this season, while some have played 28, meaning there is still much action to be packed in before the campaign reaches its conclusion.

The last league game to be played was on March 9, when Leicester beat Aston Villa 4-0.

How anxiety crushed Matthew Briggs after his Fulham debut at 16