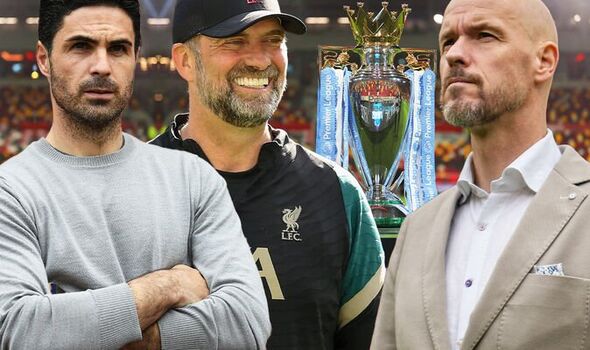 It may have only been a few weeks since last season finished, but admit it… you’ve missed the Premier League, haven’t you? Well fear not, because this morning you will officially be allowed to get excited about the 2022-23 campaign, with the ever-anticipated fixture list released.

Manchester City, of course, have won four of the last five titles, and Pep Guardiola and his side will be hoping for a kind opening game to ease them in, and avoid a repeat of last season, where they lost their first fixture at Tottenham.

On the other side of the city, Erik ten Hag will discover who he will face in his first Premier League game as Manchester United boss, whereas other title hopefuls such as Liverpool, Spurs and Chelsea will also be praying to avoid a potential opening day banana skin.

At the other end of the league, Nottingham Forest are looking forward to their first campaign in the top-flight since the 1998-99 season, while fellow new boys Fulham and Bournemouth also have plenty to look forward to.

There is a lot to look out for, and Express Sport will have you covered with the big stories as those all-important fixtures are released…

Good morning and welcome to Express Sport’s live updates as we await the Premier League fixtures being released at 9am.

The season gets underway a little earlier this year with the opening round of matches to be played the weekend of August 6 and 7.

That is because there will be a mid-season pause for the World Cup, which kicks off November 21, with the final taking place on December 18.