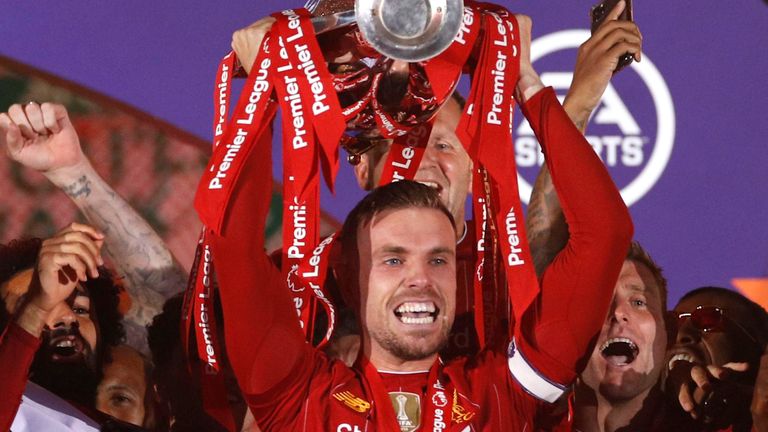 Sky Sports will kick off its 2020/21 Premier League coverage with six live games across the opening weekend.

Jurgen Klopp’s Liverpool side will take on Marcelo Bielsa’s newcomers Leeds in a Saturday night clash at Anfield in front of the Sky Sports cameras on the opening day of the new term.

The first weekend of the new season will also see Leicester travel to West Brom and Tottenham host Everton in a Super Sunday double-header, before Brighton welcome Chelsea for the first Monday Night Football of the campaign.

Two additional games will now be shown live on Sky Sports this weekend with West Ham’s game against Newcastle at the London Stadium taking place at 8pm on Saturday. 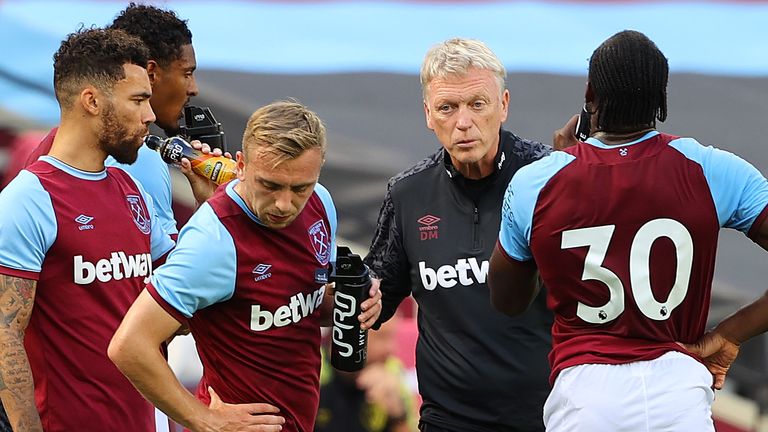 Wolves’ trip to Bramall Lane to take on Sheffield United has also been moved to 6pm on Monday, live on Sky Sports.

Arsenal’s home fixture with West Ham has been moved to Saturday September 19 at 8pm from its original 2pm kick-off time the following day, with the game still to be screened on Sky Sports. That slot is now being taken up by Brighton’s visit to St James’ Park to face Newcastle. 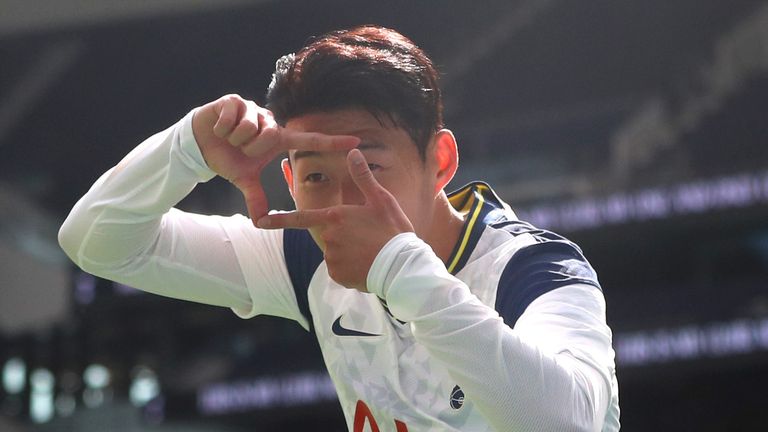 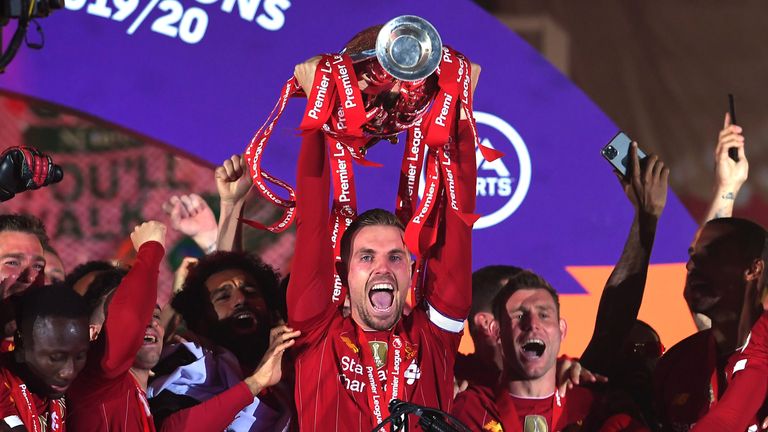 Manchester City vs Aston Villa and Burnley vs Manchester United have been postponed to allow City and United extra time to recover from their recent European campaigns.

Instead, Manchester City’s first game will be at Wolves on September 19, while Manchester United play Crystal Palace at Old Trafford on the same day, live on Sky Sports.

Football calendar: All the new dates 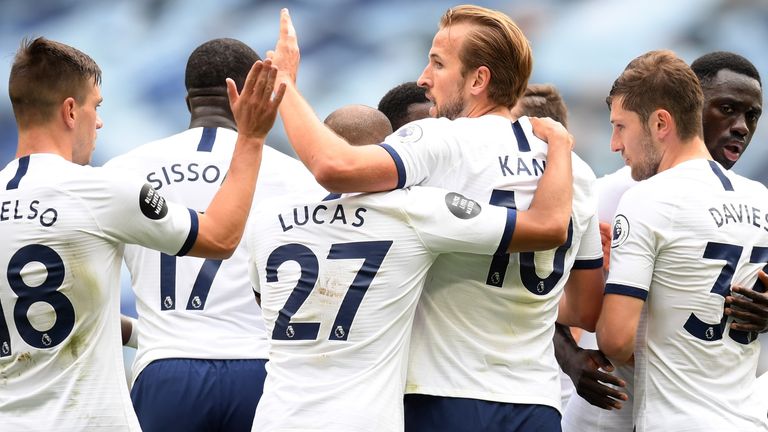 The football continues and a new calendar is taking shape. From domestic and continental competitions to the new European Championship schedule, here’s what’s in store each month: