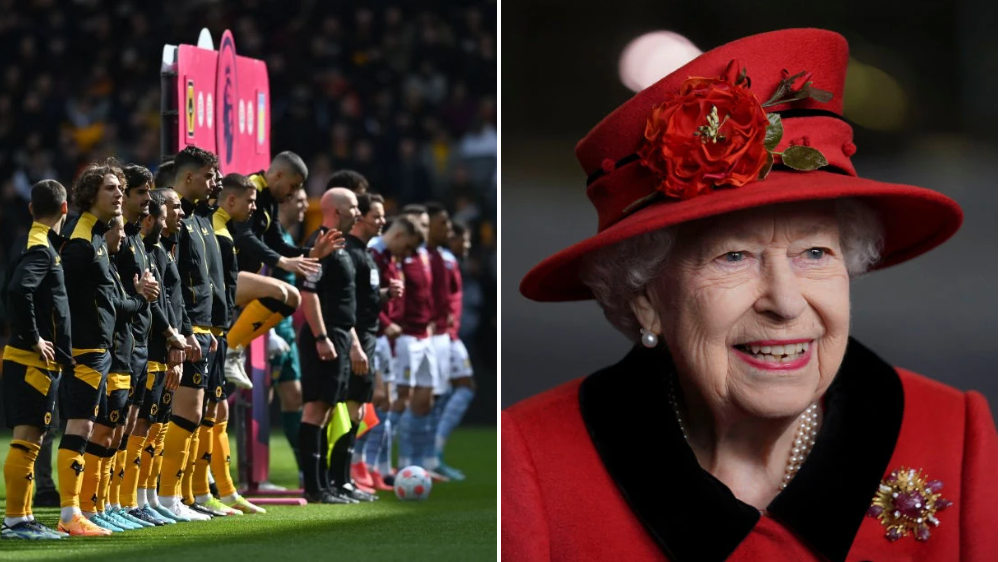 The Premier League has confirmed how it plans to pay tribute to Queen Elizabeth II this weekend, with the fixtures an opportunity to ‘honour her extraordinary life and contribution to the nation and world’.

All English and Scottish football was postponed last weekend following the Queen’s death at the age of 96.

While the UK remains in a state of national mourning, government guidance issued to sporting bodies states that there is ‘no obligation’ to cancel or postpone events during the 10-day period before the Queen’s funeral.

As a result, seven of the ten Premier League fixtures due to take place this weekend will go ahead, while two – Chelsea v Liverpool and Manchester United v Leeds United – were postponed due to the strain on police resources.

Brighton v Crystal Palace was pushed back last month due to rail strikes and remains postponed despite the fact the strike has been cancelled following the Queen’s death.

The Premier League say this weekend’s matches ‘provide an opportunity for the league, clubs and fans to come together to pay tribute to Her Majesty Queen Elizabeth II’.

Fans attending games will be asked to join a minute’s silence before kick-off, which will be followed by the national anthem, God Save The King.