There were two new positive Covid-19 tests in the Premier League’s latest batch of results.

The league has announced that between Monday, February 15 and Sunday, February 21, a total of 2,633 players and club staff were tested.

It is the third week running that the round of twice-weekly testing has produced just two positive tests. Those who have tested positive will now have to self-isolate for a period of 10 days. 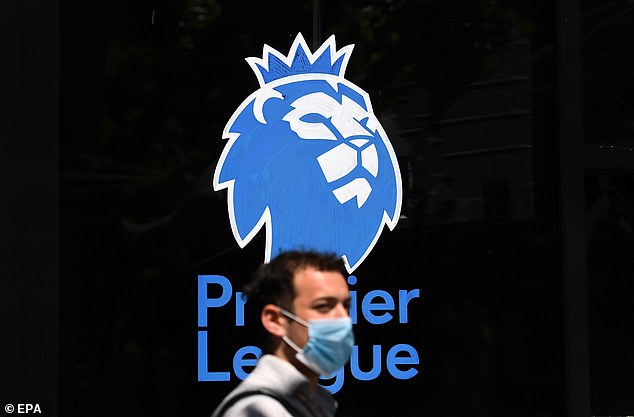 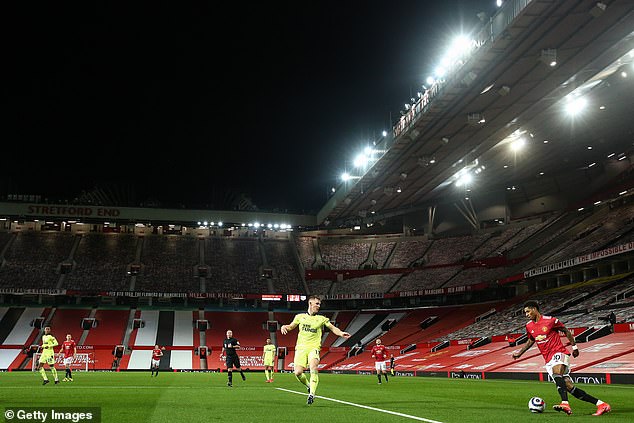 A total of 2,633 players and club staff were tested between February 15 and 21

The news comes after Manchester United were hit by a Covid outbreak before Sunday night’s victory over Newcastle at Old Trafford.

The majority of Ole Gunnar Solskjaer’s coaching team were missing from the dugout after it emerged three staff had tested positive.

United did not name the staff who have been affected, but insisted no players were involved. 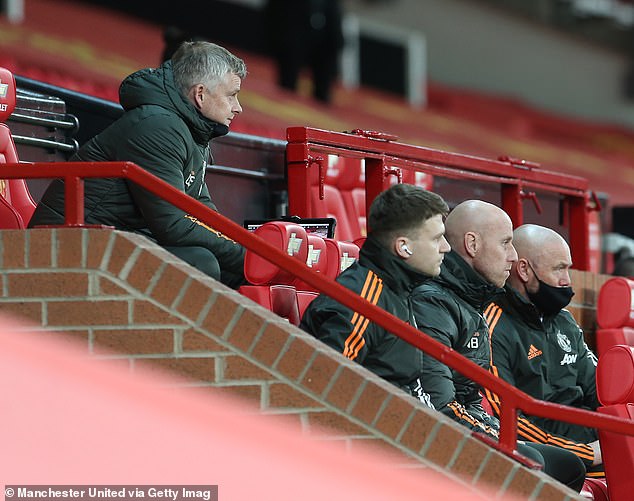 Asked about the situation, Solskjaer said: ‘We’ve got good staff elsewhere. Of course it was a different preparation for the boys, but that’s the situation we are in.

‘We have to be ready and we were ready. We’ll have to follow the protocols.’ 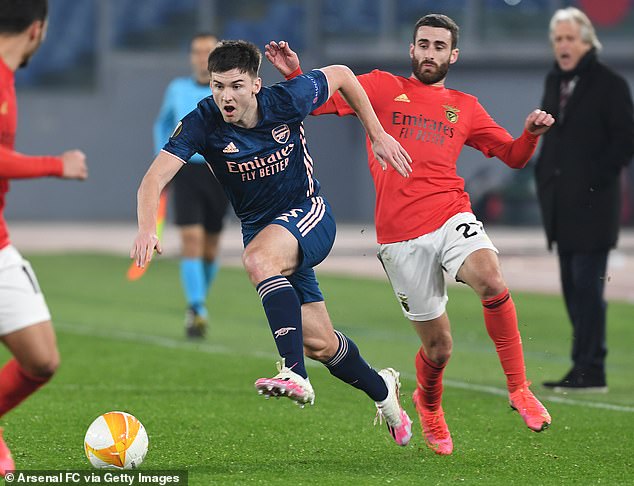 Premier League sides will need to isolate for 10 days after any foreign trip, including for European matches, but they can still play or train in that period

It was also revealed on Monday that Premier League players and coaches will be required to isolate for 10 days following any overseas trip, complicating the schedules of teams still in the Champions League and Europa League.

Outside of training and competing, a mandatory 10-day quarantine will now be required for all overseas trips for club or international football.

But the 10-day period can be reduced by half if a player of staff member can provide a negative Covid-19 test following a five-day isolation.

Meet Will Amis: the 17yo founder of boot supplier Classix Collection

Wales 3-1 Finland: Giggs's side promoted to Nations League Group A