Home » Soccer » Premier League VAR changes: What are the VAR rules for the 2020/21 season? 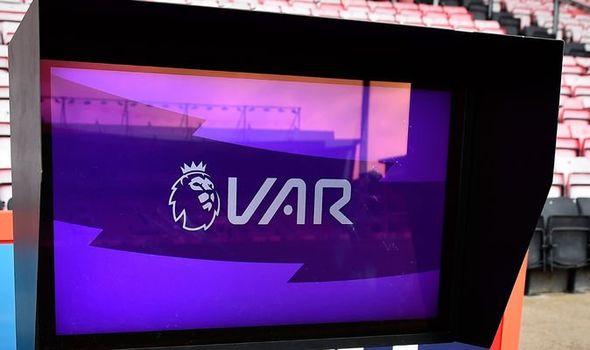 The 2020/21 Premier League season is set to start on September 12 and with it comes the return of VAR. The Video Assistant Referee made its debut in the top-flight last season with mixed reviews.

At their annual general meeting earlier this month, the Premier League agreed that VAR would remain in operation.

However, it was also decided VAR would be run in line with FIFA protocol for the upcoming season.

This means how the system is used in Premier League will differ from last term.

Here, Express Sport outlines five things to look out for. 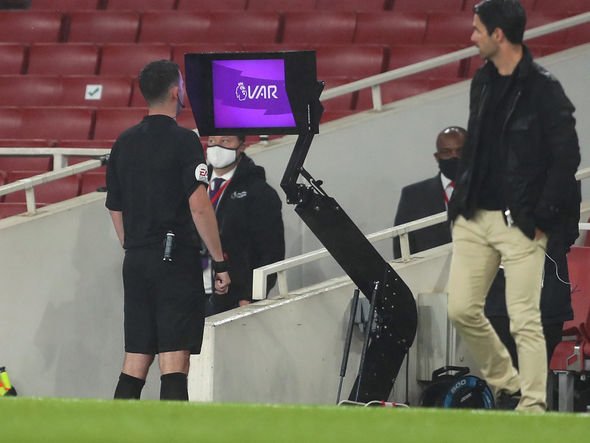 In what will perhaps be the biggest change, referees will be encouraged to use the pitch-side monitors more regularly.

This will also be a welcome change, instead of the referee relying on a voice from Stockley Park.

It started creeping in towards the end of last season, with Chris Kavanagh seen using the monitor sending off Arsenal’s Eddie Nketiah against Leicester.

Although there will be no change to the offside law, the decision to allow fans to see the process of how the VAR comes to a decision is expected to be different.

Previously, fans were able to see lines being drawn on the screen as the most marginal offside calls were reviewed.

But that is set to stop in the hope that it will result in less controversy around certain decisions.

The lines will still be drawn, and could potentially be broadcast later to back up a decision, but they are not expected to be shown in real time. 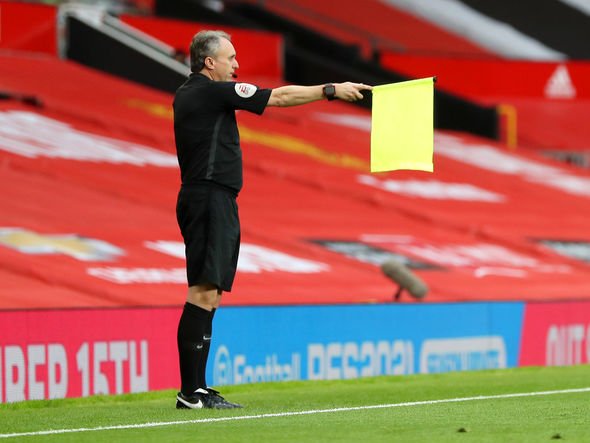 Keeping the flag down

In another change that will bring the Premier League in line with competitions in Europe, assistant referees are being asked to refrain from raising the offside flag during goalscoring opportunities until the passage of play has concluded.

If an offside is suspected, the official can still raise their flag and then VAR will also check if a goal is scored when the flag is raised.

Unlike last season, VAR will now monitor whether or not goalkeepers stray off their line when facing penalties.

As part of the rules, at least one foot needs to be planted on the line when the ball is struck. 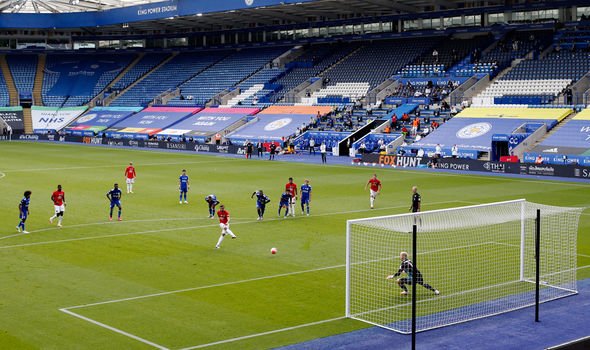 If the goalkeeper saves the penalty having moved off their line, the kick will be retaken.

But if anything else occurs – a goal, missing the target or hitting the post directly – then the original spot-kick stands.

VAR will also be monitoring players encroaching into the area when a penalty is taken.

However, a retake will only be ordered depending on what the encroaching player does.

An attacking or defending player who is judged to be inside the penalty area when the kick is taken will be penalised if they impact the rebound, such as scoring or clearing the ball.

A goal scored from the rebound will be disallowed by VAR, while the penalty will be retaken if the defender at fault has cleared the ball.