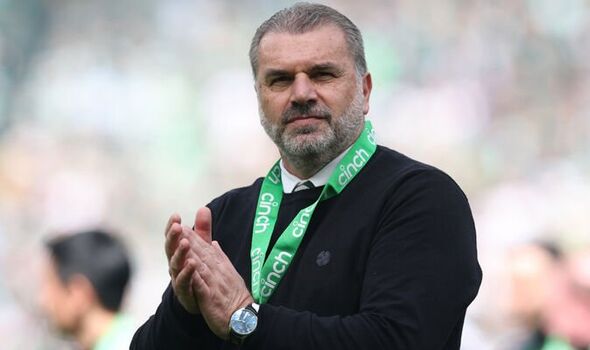 Paris Saint Germain reportedly believe that Celtic boss Ange Postecoglou was trying to drive down the asking price for highly-rated midfielder Edouard Michut by distancing the Scottish Premiership side with a move. Celtic have been strongly linked with a transfer for the France under-19 international and have apparently ‘made contact’.

But boss Postecoglou played down links with Michut, with the Australian telling journalists: “Yeah, good player, but no. I have an interest in every good footballer in the world, but there is a limited market which I can tap into.”

Wide-ranging reports have suggested that Celtic want to pay around £2m for the 19-year-old, who PSG feel is not yet ready for Ligue 1 football. However, the French side want the Scottish outfit to increase their bid to £5m with a 25 per cent sell-on clause.

That is according to the Independent, who claim that PSG feel Postecoglou was trying to drive down their valuation of Michut by insisting Celtic do not have any interest in him. The Hoops are not yet willing to pay what PSG want for the youngster. 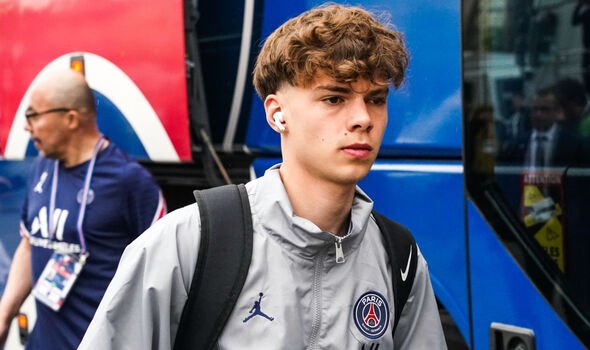 Michut apparently missed a meeting with PSG football advisor Luis Campos earlier in July. But agent Philip Lamboley would not reveal the reason for the striker’s absence.

Lamboley said: “Edouard Michut is very (much) attached to Paris Saint Germain, Luis Campos knows the reasons for his non-arrival, I have nothing more to say.” 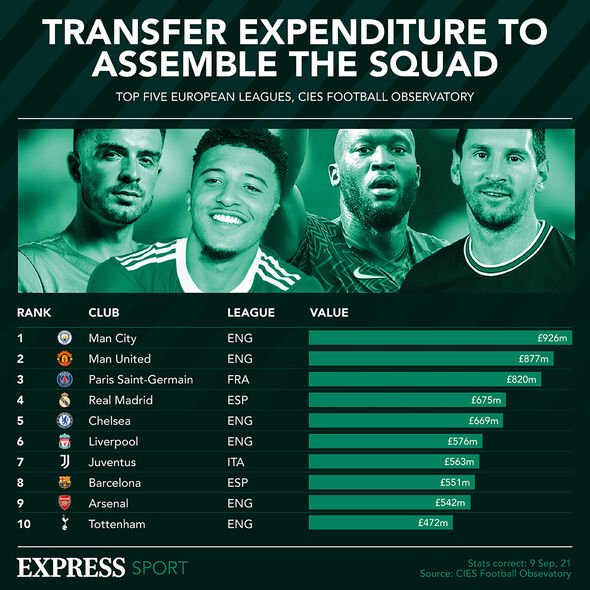 Michut starred for PSG’s U19 team during their run to the UEFA Youth League quarter-final. He has made six appearances for the first team but was sent off in a 3-0 win over Angers in April for reacting to a poor challenge. Having played in at least five league matches, he passed the threshold to receive a Ligue 1 winners’ medal last season.

Former PSG boss Mauricio Pochettino appeared to rate Michut highly but the Argentine has now been replaced by Christophe Galtier. Pochettino’s failure to advance beyond the Champions League last-16 ultimately proved his downfall, despite the ex-Tottenham boss regaining the league title from Lille.

The French side have made just one summer addition so far, pipping Manchester United to the signing of Portuguese midfielder Vitinha. They have paid £37m to take the former Wolves loanee from Porto.

Meanwhile, Celtic are hoping to build on their Scottish Premiership-winning campaign under Postecoglou. They have made the loans of last season’s key players Jota and Cameron Carter-Vickers permanent transfers.

Gerrard: The story of the slip