PSG and Bayern Munich are battling to be crowned the kings of Europe tonight as the meet in the Champions League final in Lisbon.

Paris Saint-Germain beat Real Madrid in the group stage before knocking out Borussia Dortmund, Atalanta and RB Leipzig to reach the final, with the firepower of Neymar, Kylian Mbappe and Angel Di Maria all at Thomas Tuchel’s disposal. Bayern won all of their group games before knocking out Chelsea, Barcelona and Lyon, scoring 42 goals along the way led by Robert Lewandowski‘s haul of 15.

Follow all the latest from the Estadio da Luz live below:

Uefa president Aleksander Ceferin will hold talks about retaining the single-game eliminator format that has been used to complete the pandemic-disrupted Champions League and Europa League seasons, although it could only be used for semi-finals.Ceferin said people inside and outside of football had contacted him to say they were “extremely excited” by the final eight format that abandoned the home-and-away two-legged quarter-finals and semi-finals.“I have to say that this system of one match seems more interesting to me than the other system with two legged matches,” Ceferin said ahead of Paris Saint-Germain playing Bayern Munich in the Champions League final.
Ceferin stressed he would consult widely before pushing for any permanent changes to the format.“It’s one of the interesting things that was brought by this pandemic,” Ceferin said. “We had to do a system like that. We had to play this way, but at the end, we see it’s a very interesting system.“Now, it’s quite complicated to place a final eight in the calendar. But we saw that people want exciting matches, that in one match, every team can beat every team in Champions League or the Europa League. So it’s something to consider for the future … I think in September or October, we have to start to seriously speak.” 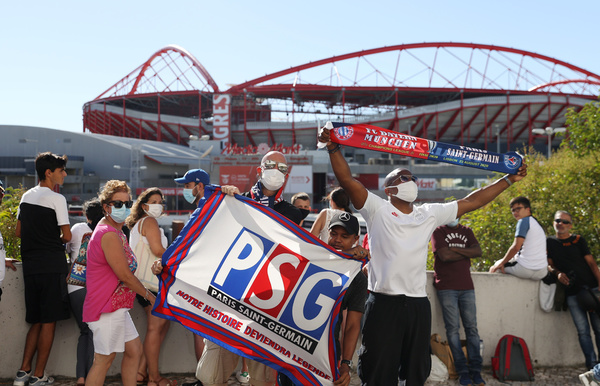 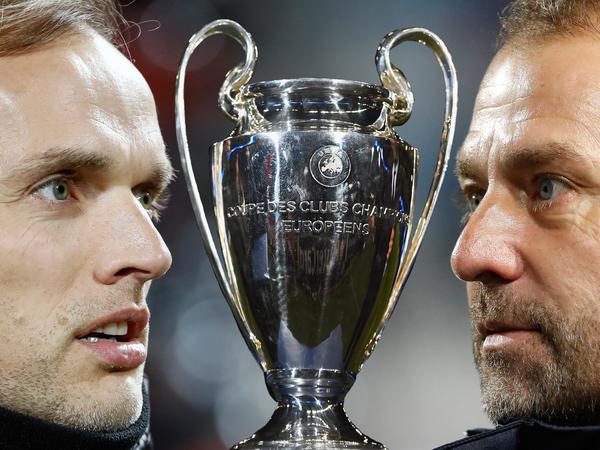 PSG face Bayern in most balanced, mouth-watering final in years

Please allow a moment for the live blog to load.

The Champions League final kicks off at 8pm BST tonight. It will take place in Lisbon, Portugal.

Subscribers can also stream the match on the BT Sport website and app.

PSG are likely to be without first-choice goalkeeper Keylor Navas, struggling with a muscle injury. Marco Verratti is back and boss Thomas Tuchel faces a key decision over whether to start him or not after just a few minutes of action in the semis.

Jerome Boateng is the only injury worry for Bayern after he came off in the semi-final. Niklas Sule could replace him after making his way back to full fitness, though he hasn’t yet started a match. Joshua Kimmich could revert to midfield if Hansi Flick opts to start Benjamin Pavard at right-back after he also returned from injury.

For all the attacking talent on show, this game could be won and lost depending on who has the best out-of-possession control in midfield, with both sides absolutely devastating on the counter-attack. Both teams will fancy their chances of outscoring the other if they create chances, so the most clinical edge could win the day.