PSG ‘will set asking price of £174m for Kylian Mbappe if star striker decides NOT to extend his contract… with Real Madrid, Liverpool, Manchester City and Juventus the ONLY clubs who can afford the Frenchman this summer’

PSG will reportedly set a whopping asking price of £174million this summer for star striker Kylian Mbappe if the Frenchman decides not to extend his contract.

The Frenchman, who scored a scintillating hat-trick against Barcelona in the Champions League on Tuesday night, has a contract at the Ligue 1 champions until the summer of 2022.

But French outlet Le Parisien report that the 22-year-old is leaning towards a new challenge but, should he want out, PSG will want a fee of at least €200m (£174m) – with Real Madrid, Liverpool, Manchester City and Juventus the only four clubs who can reportedly afford Mbappe. 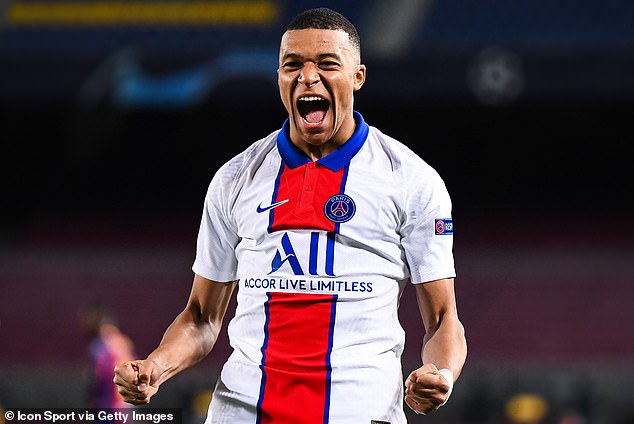 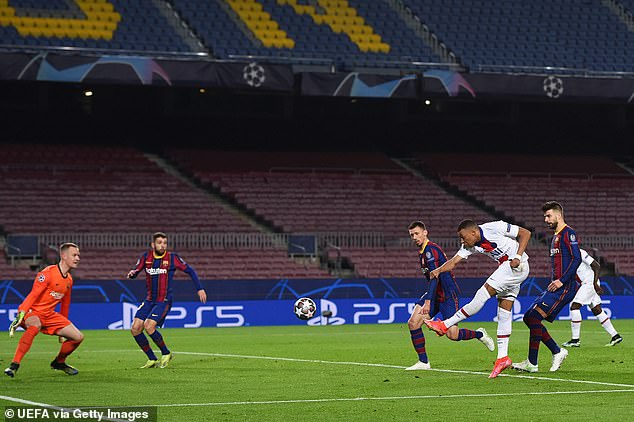 The report details that the buying club would also have to consider Mbappe’s wage demands, which would exceed €30m (£26m) a year.

Real Madrid have long been linked with a move for the French World Cup winner, with compatriot Zinedine Zidane in charge at the LaLiga champions.

The Premier League is another mooted destination for the most in-demand player in the game, with champions Liverpool and leaders Man City the frontrunners should Mbappe favour a move to England.

The report adds that Juve will only consider a move for Mbappe this year if Cristiano Ronaldo leaves Turin.

Mbappe stole the show at the Nou Camp on Tuesday evening, scoring a breathtaking hat-trick to give Mauricio Pochettino’s side a 4-1 lead heading into the second leg of their last-16 clash. 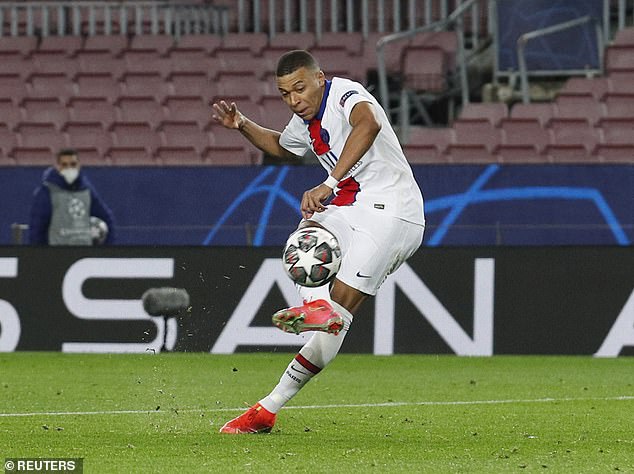 His first was a clinical left footed finish into the roof of the net to cancel out Lionel Messi’s penalty, while his second and third were clinical strikes with his right foot to take the tie away from Barca.

Ex-Manchester United defender Rio Ferdinand believes Mbappe is now ‘out on his own’ and is set to take over from Ronaldo and Messi as the best player in the world.

‘It’s for everybody to catch up to him now. This guy is going to take over the throne from Messi and Ronaldo when they’re done with it. 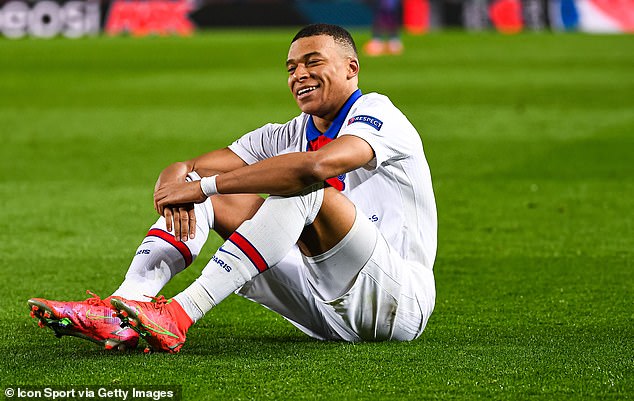 ‘He’s given a statement, this is me now, I’m the man for this big stage.’

Mbappe was part of the PSG side which finished runners-up in last year’s competition, when they missed out to Bayern Munich in the final in Lisbon.

Since moving to PSG from Monaco in 2017, Mbappe has won three Ligue 1 titles in a row but is yet to taste European success with the club.

how to buy valtrex online without prescription
Recent Posts