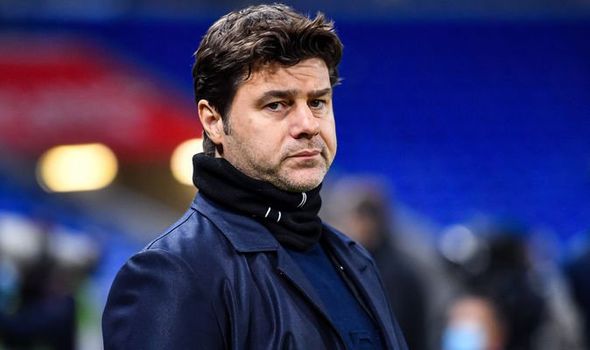 Paris Saint-Germain insist they have heard nothing from Tottenham about taking back Mauricio Pochettino – but are prepared to fight between them.

Daniel Levy has sounded out the man he sacked in November 2019 to make a remarkable return to White Hart Lane just 18 months after admitting replacing him with Jose Mourinho was a mistake.

The Argentine made no secret after he left that he felt his paths might cross with Spurs again, and with Tottenham struggling for direction after missing out on the Champions League, Pochettino is seen as a popular choice to try to get them back on track.

Levy is under pressure from fans who are furious that the club got caught up in the European Super League fiasco and his position has not been helped by the noises coming from Harry Kane that he is looking for a move away to add team trophies to his ever-growing haul of Golden Boot awards.

Pochettino would improve the mood at the club and could even persuade Spurs talisman Kane to give Spurs one last shot. 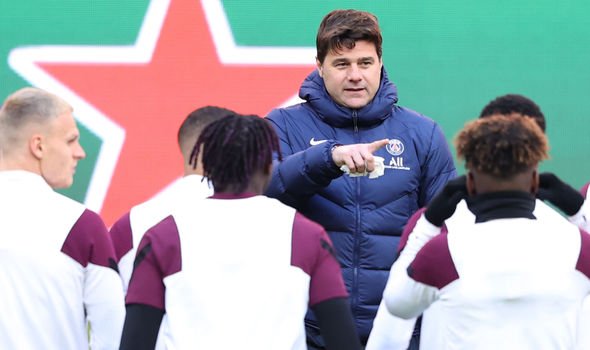 The criticism of Pochettino when he left is that for all the improvements he brought to the club he failed to land silverware.

He remedied that within weeks of taking over at PSG by winning the French Cup, but Champions League semi-final defeat to Manchester City followed by a second-place finish to Lille in Ligue 1 is a disappointing return for his first six months.

Nevertheless, PSG are keen to keep him for the remaining year of his contract and certainly will not be prepared to let him go back to London without a decent compensation payout.

Despite the shared history, Pochettino would be charged with starting a brand new project at the club, clearing out most of the players he nurtured last time and re-establishing the club as a regular Champions League side.

To that end, long-term servant Danny Rose, still only 30, has left the club after his contract expired after kicking his heels with the academy players for the best past of 12 months. 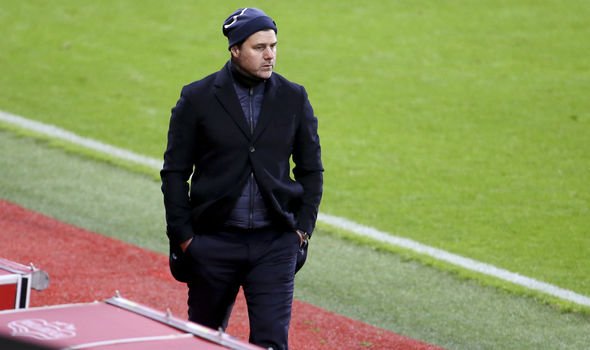 An official Spurs statement read: “The club can confirm the departures of Danny Rose and Paulo Gazzaniga following the conclusion of their contracts.

“Signed from Leeds United in 2007, left-back Danny spent time on loan at Watford, Peterborough United, Bristol City and Sunderland before establishing himself as a regular in our side during the 2013/14 season.

“He went on to make 214 appearances for us, scoring 10 goals, helping us reach the League Cup Final in 2015 and the UEFA Champions League Final in 2019.

“He spent the second half of the 2019/20 season on loan at Newcastle United, where he made 13 appearances.

“A summer 2017 arrival from Southampton, goalkeeper Paulo made his debut for us in a 1-0 victory over Crystal Palace in November of that year and went on to make 37 appearances for us in all competitions.

“He spent the second half of the recently-concluded season on loan at Spanish side Elche CF, making a further eight appearances.

“We thank Danny and Paulo for their service and wish them well for the future.”