Qatar have been invited by UEFA to join the Republic of Ireland’s World Cup qualifying group to play friendlies in the build-up to the 2022 tournament.

The World Cup hosts will join Group A featuring the Republic, Portugal, Serbia, Azerbaijan and Luxembourg.

The arrangement provides Asian champion Qatar with 10 friendlies in Europe ahead of the World Cup.

Qatar will be joining the only five-team qualifying group not featuring the UEFA Nations League finalists, while the other groups in Europe contain six sides. Qatar will play all the matches in Europe. Because they receive an automatic berth as host, they were seeking matches to ensure they were competitive at their first World Cup.

The Qataris are also set to play in both regional tournaments covering the Americas next year. 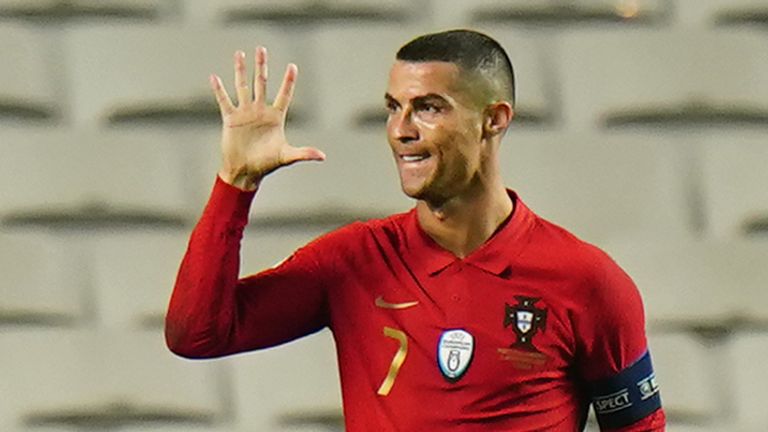 They will first contest the Copa America from June 11-July 10 as part of a group with co-host Colombia as well as Brazil, Ecuador, Peru and Venezuela.

Then a Qatari team will be in the United States for the July 10-August 1 CONCACAF Gold Cup, the championship of North and Central America and the Caribbean.

Qatar won their first Asian Cup title in 2019 by beating Japan in the final and are No. 59 in the FIFA world rankings.

Ahead of Euro 2016, France were the first host nation to take part in a European Championship qualification phase, with their group-stage contests serving as friendlies with no points awarded.