A scintillating first half was enough to give Queens Park Rangers their first points of the season with a 3-2 victory over promotion favourites Middlesbrough.

The Rs raced into a 3-0 lead inside 38 minutes with strikes from Chris Willock, Jimmy Dunne and Lyndon Dykes. But goals from Matt Crooks and Marcus Forss either side of half-time ensured a nervy finish for Michael Beale’s side.

QPR were cheered on by England hero and lifelong fan Chloe Kelly, who was given a rousing reception by both sets of supporters as she brought out the match ball before kick-off. Kelly scored the winning goal in the Euros final last weekend and her presence perhaps provided her side with some much-needed inspiration. 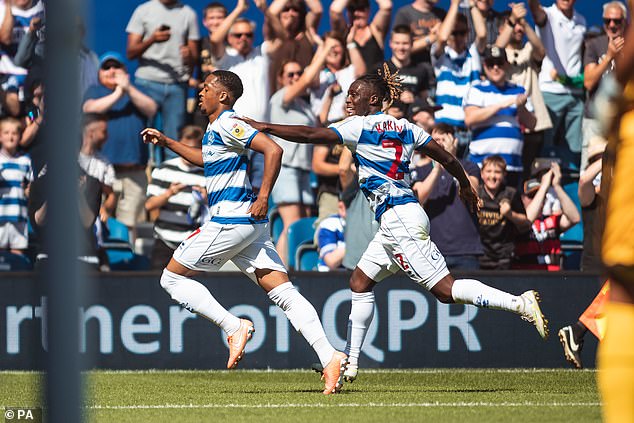 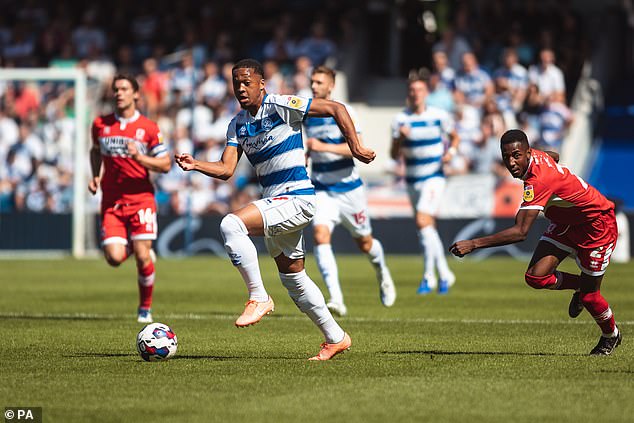 They had not managed a shot on target in a disappointing opening day defeat to Blackburn last weekend. But importantly they did not have Willock, who was one of their best players last season before a hamstring injury in March cut his campaign short. The forward was handed his first start in five months and he returned with a bang.

Using his strength and power, Willock drove forward and shrugged off challenges from Isaiah Jones and Anfernee Dijksteel before firing a rocket into the top left corner to give QPR the lead in the 13th minute.

That goal was spectacular but the hosts’ second was a tad fortunate. On-loan Manchester City goalkeeper Zack Steffen came and missed Ilias Chair’s corner and the ball hit an unsuspecting Dunne on the side of the head and bounced in. 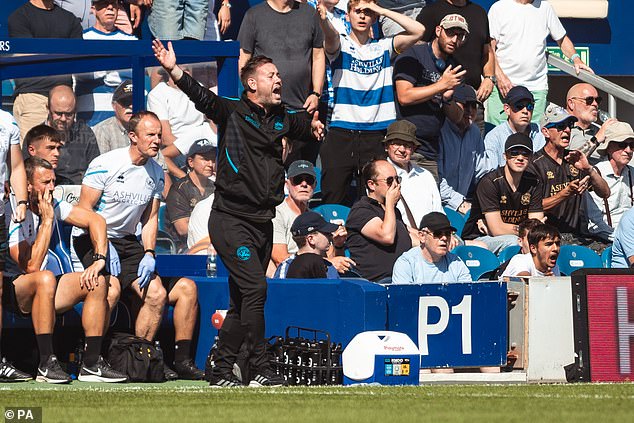 QPR were flying and 11 minutes later they had a third as Dykes got away from his marker and stooped to head home Stefan Johansen’s free-kick from six-yards out. But Boro replied with a set-piece of their own three minutes later, as Matt Crooks met Ryan Giles’ corner to send a bullet header past Seny Dieng.

Middlesbrough boss Chris Wilder threw Chuba Akpom on at half-time and the striker was straight into the action, forcing Dieng into a smart save with a powerful header. Boro were camped in QPR’s half and in the 56th minute they found the net. Akpom laid the ball off to Crooks and his cross from the right picked out an unmarked Forss, who slotted home from close range. 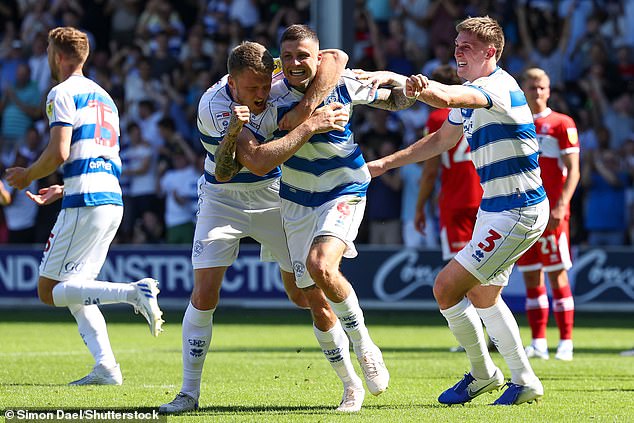 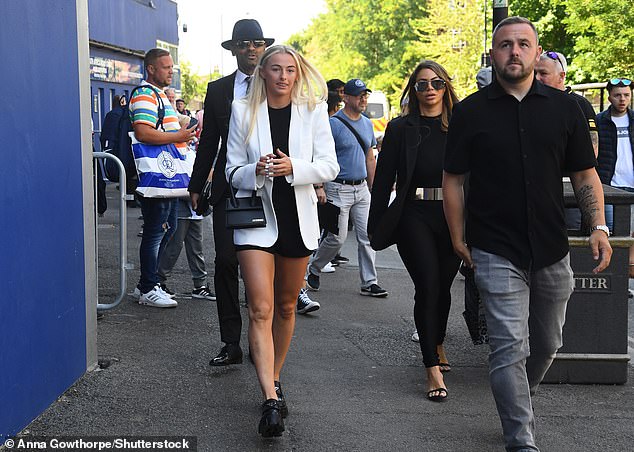 After a quick start to the second half, Boro struggled to create clear cut chances as QPR looked to consolidate. Paddy McNair did find the net with a finish at the back-post but long after the assistant referee’s flag had been raised for offside.

QPR still looked dangerous on the break and Albert Adomah almost restored their two-goal advantage with a shot that fizzed just wide of the far post.

Six minutes were added on but Boro’s chances of a comeback were dashed when Darragh Lenihan was adjudged to be the last man when he brought down Macauley Bonne just past the halfway line. The defender was shown a straight red by referee Josh Smith and Boro failed to threaten the hosts goal before the final whistle.

Harry Kane could ‘explore other avenues’ if no Tottenham progress, says Jamie Redknapp