AC Milan striker Rafael Leao is ready to quash rumours of a potential move to Chelsea by signing a new and improved contract at the San Siro, according to reports. The Blues were said to have identified Leao as a target over the summer after he helped Milan to win last season’s Serie A title with an impressive tally of 11 league goals.

Chelsea eventually backed off after it became clear that Leao would not be allowed to leave for less than the value of his release clause, which reportedly stands at around £130million. It seems as though any hopes of rekindling their interest in January may soon take another hit, with the Portuguese forward willing to extend his stay at Milan by putting pen to paper in the not-too-distant future, according to Gazzetta dello Sport.

It is said that Milan director Paolo Maldini is desperate to keep the 23-year-old at the club by tying him down to a new deal over the coming weeks and months. The Italian giants made it clear to Chelsea over the summer that Leao would not be allowed to leave at a reduced price and they are not expected to alter their stance before the transfer window reopens in January.

Leao is also thought to be keen on the idea of committing his long-term future to Milan and will be prepared to do so when an agreement is eventually reached over a new contract. Talks are currently progressing well but there is still believed to be a gap between Milan’s offer and the player’s demands, with his agent Jorge Mendes having requested a £6m signing-on fee to seal the deal. 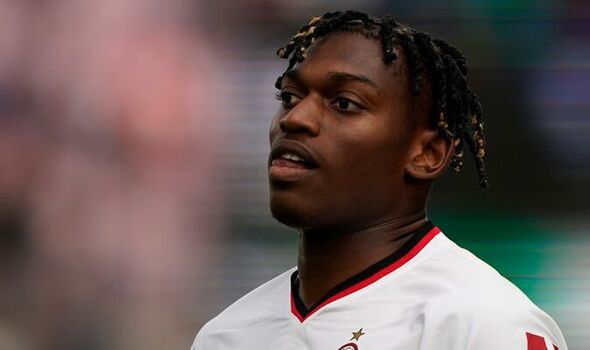 Milan will also need to pay the remaining compensation which has come about due to Leao’s ongoing legal case with former club Sporting, with the player having terminated his deal with the Portuguese outfit back in 2018 after an incident at the training ground involving an attack from ultras. It is said that Milan are not overly keen on shelling out the required fees but there is still a sense that a new deal for Leao is only a matter of time, with all parties eager to get it done as a matter of priority.

Meanwhile, it seems likely that Chelsea will need to look elsewhere in their efforts to land a striker if they decide to return to the market when the bidding reopens at the turn of the year. They ended up signing Pierre-Emerick Aubameyang on a two-year contract after losing Romelu Lukaku and Timo Werner, who rejoined Inter Milan and RB Leipzig respectively after being deemed surplus to requirements by those in power at Stamford Bridge. 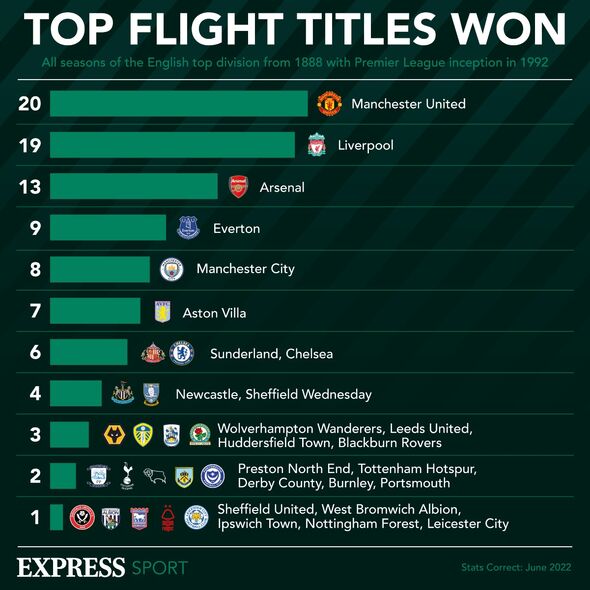 Milan director Maldini recently admitted that he was contacted by Chelsea regarding Leao’s availability in pre-season but insisted that no formal bid was made by the Blues, who spent more money than any other Premier League club on new players over the course of the summer window.

“Renewals can be simple or complicated, the player’s will goes a long way because the club’s will is there,” said Maldini when quizzed on Leao’s future at Milan.

“In the summer, Chelsea sent us an offer, albeit unwritten, for Leao and we turned it down. I think the best thing for him is to continue growing here with us. Non-transferable? In words everyone can be, then you have to see what offers arrive.”