Southampton boss Ralph Hasenhuttl described James Ward-Prowse as “a player you need to have” after another trademark free-kick earned his side a 1-1 draw at Leeds.

Ward-Prowse, who won his 10th England cap in the midweek friendly win against Ivory coast, curled home a sublime effort early in the second half after Jack Harrison had given Leeds an interval lead.

Hasenhuttl, who agreed he is running out of superlatives for his 27-year-old captain, said: “I can guarantee you it’s not the last (free-kick) he will score.

“He’s for sure one of the best in the world in this part of the game and for us a very important player. 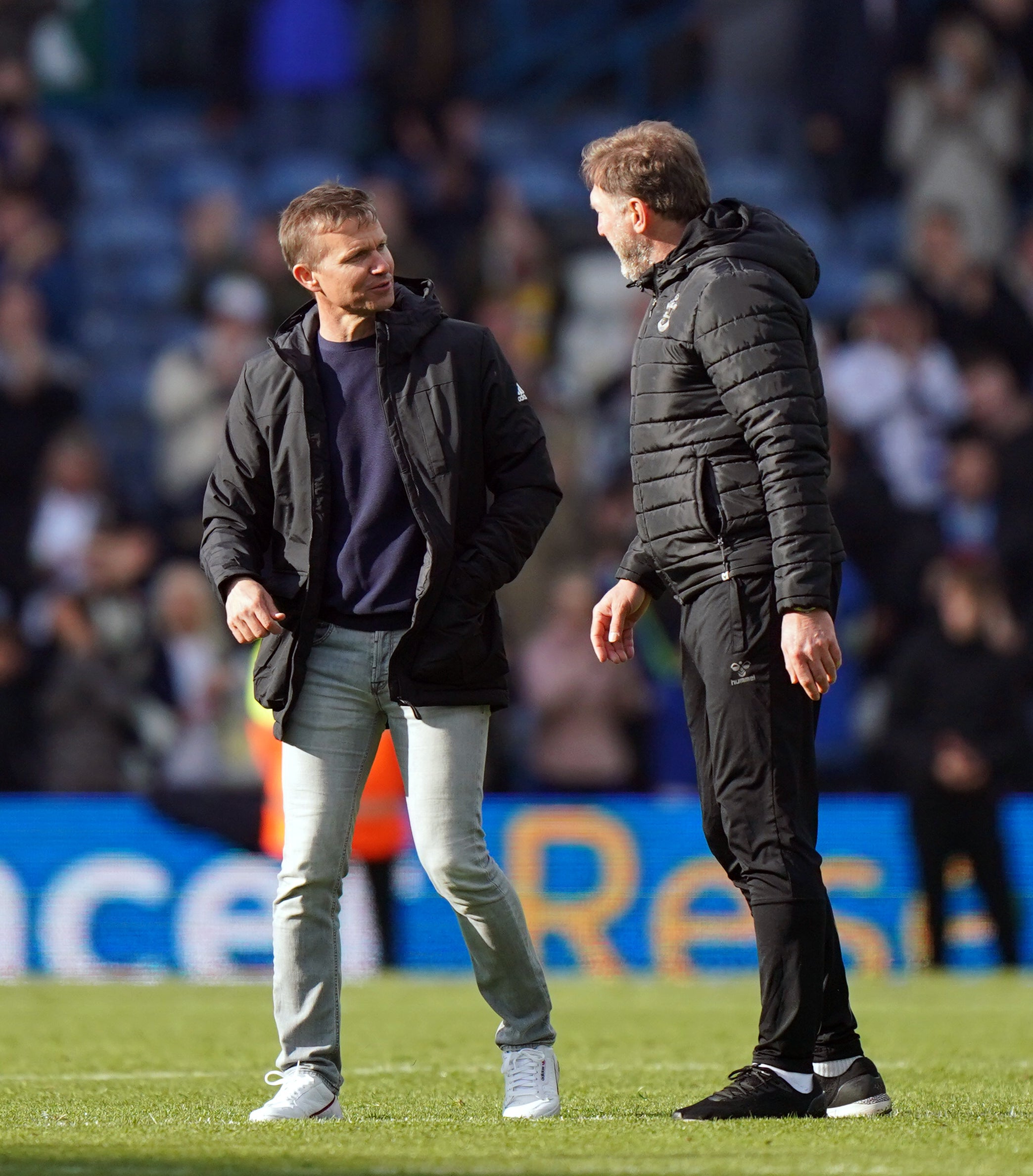 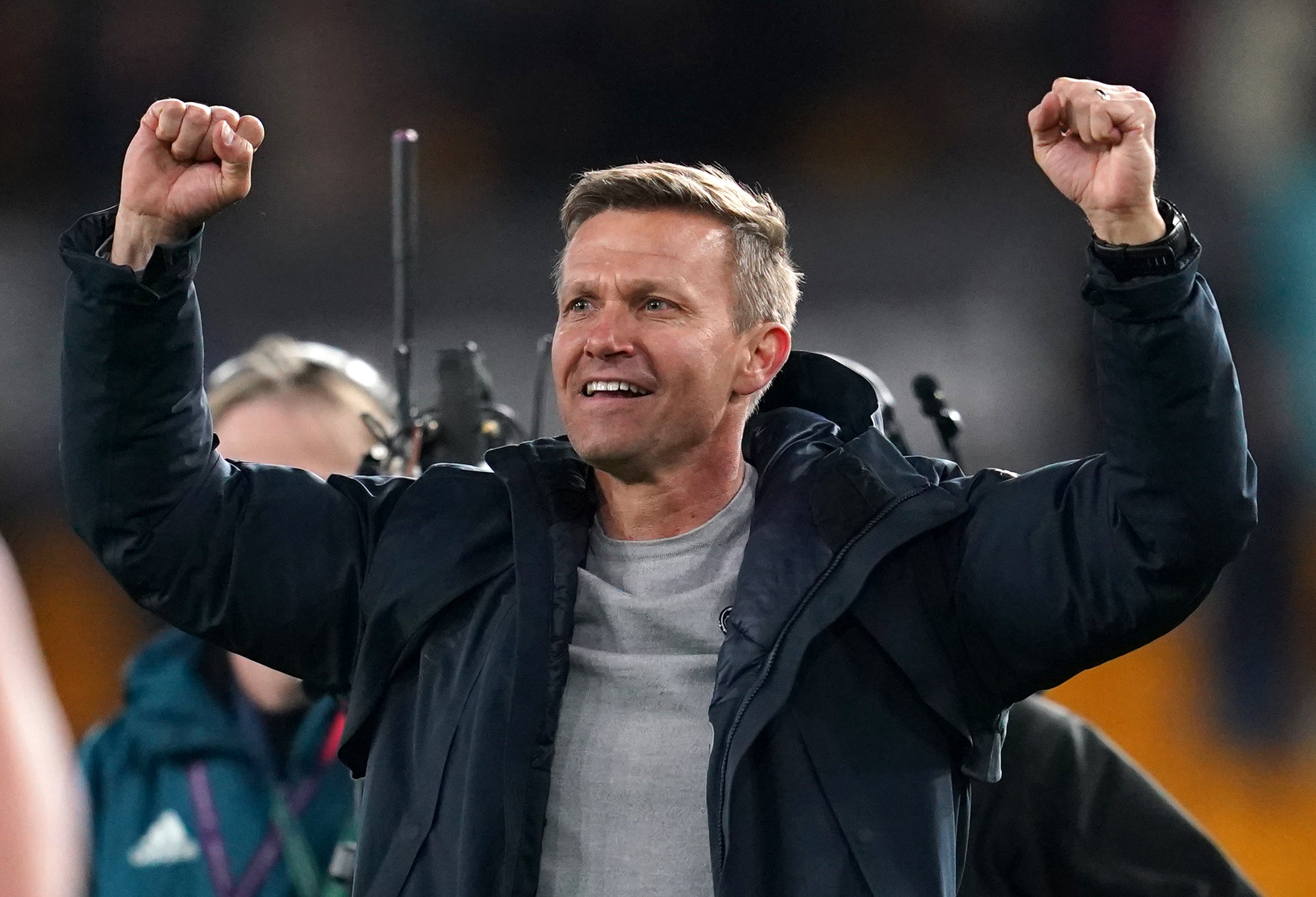 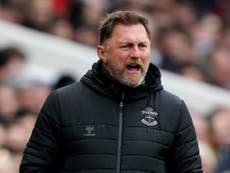 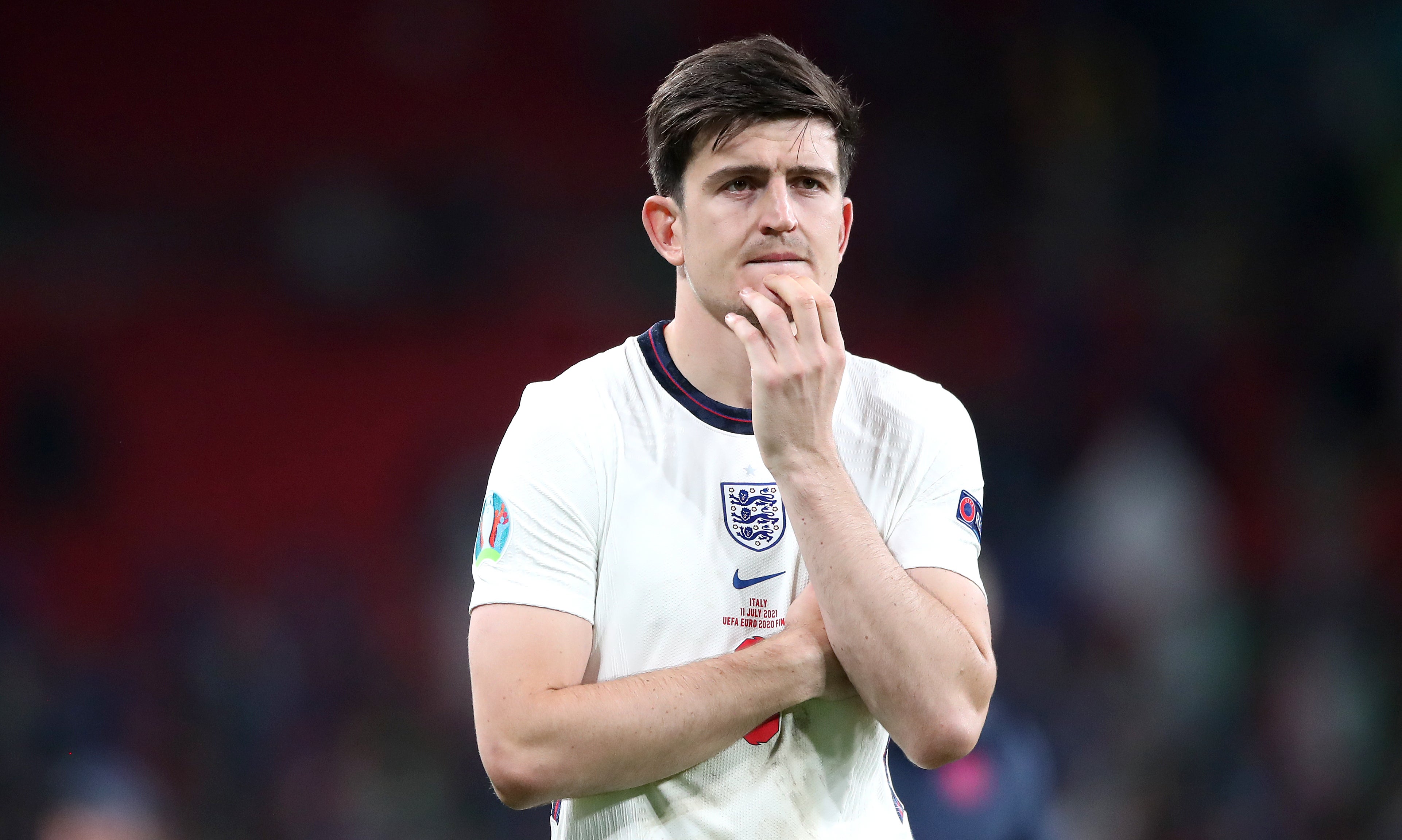 “I don’t need to talk about it (his other qualities). You can talk about it. Tell the people it’s more than just set pieces.

“It’s not a coincidence that he plays nearly every minute for us. He’s physically unbelievably strong, his recovery is super because three games in a week are not a problem for him. This is a player you need to have.”

Southampton halted a four-game losing run and Hasenhuttl felt his side created enough chances to have won the game.

“We had more chances,” he said. ” I think we had the better ones and we have been closer to winning this game, but in the end we have to take the point.

“It was a good step forward in such an intense atmosphere and intense game. To go away with a point here, it’s ok.”

Hasenhuttl added: “I’m not happy about (him) starting twice for the Under-21s because the message was a different one before (the games). 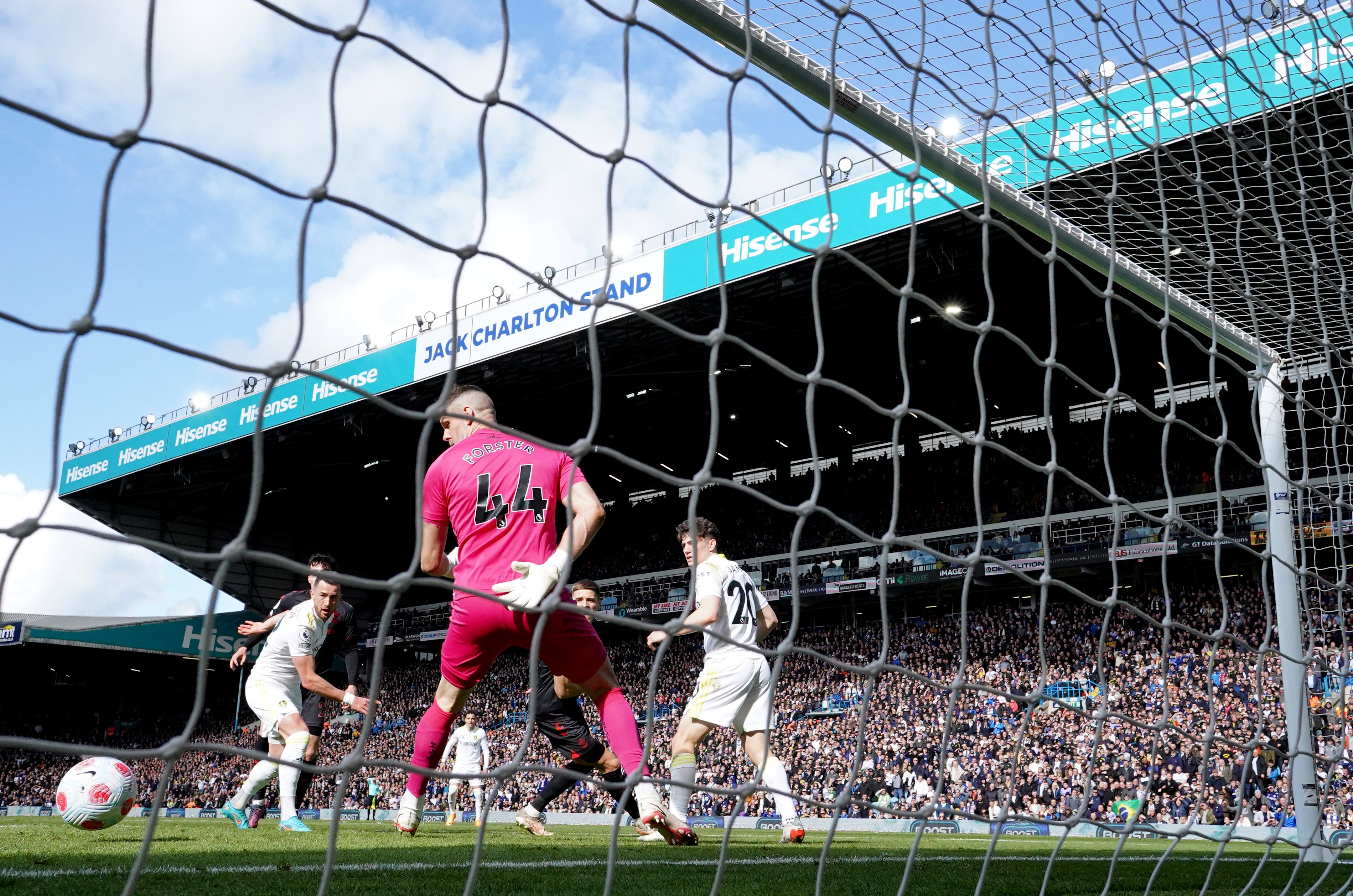 “This is always a problem when you speak about something and then afterwards it doesn’t come in this way.

“I understand he (Under-21s coach Lee Carsley) needs to win his games, but when you want to take care of a young player – the Under-21s is a team that develops players.

“And then you let him play twice from the beginning, it’s not good for the player, but what can I say?”

Leeds head coach Jesse Marsch did not agree with Hasenhuttl’s assessment of the game.

He said: “It was an intensive game with a lot of second balls and duels and one that we should have won.”

The American was disappointed not to have chalked up a third straight league win in his bid to stave off the threat of relegation, but felt his side had taken another big step forward.

“I feel like the clarity, tactically, what we want the game to look like, I thought we were balanced in the match and didn’t give much away,” he said.

“I did less shouting at the players during this match because they were more in control of every situation. 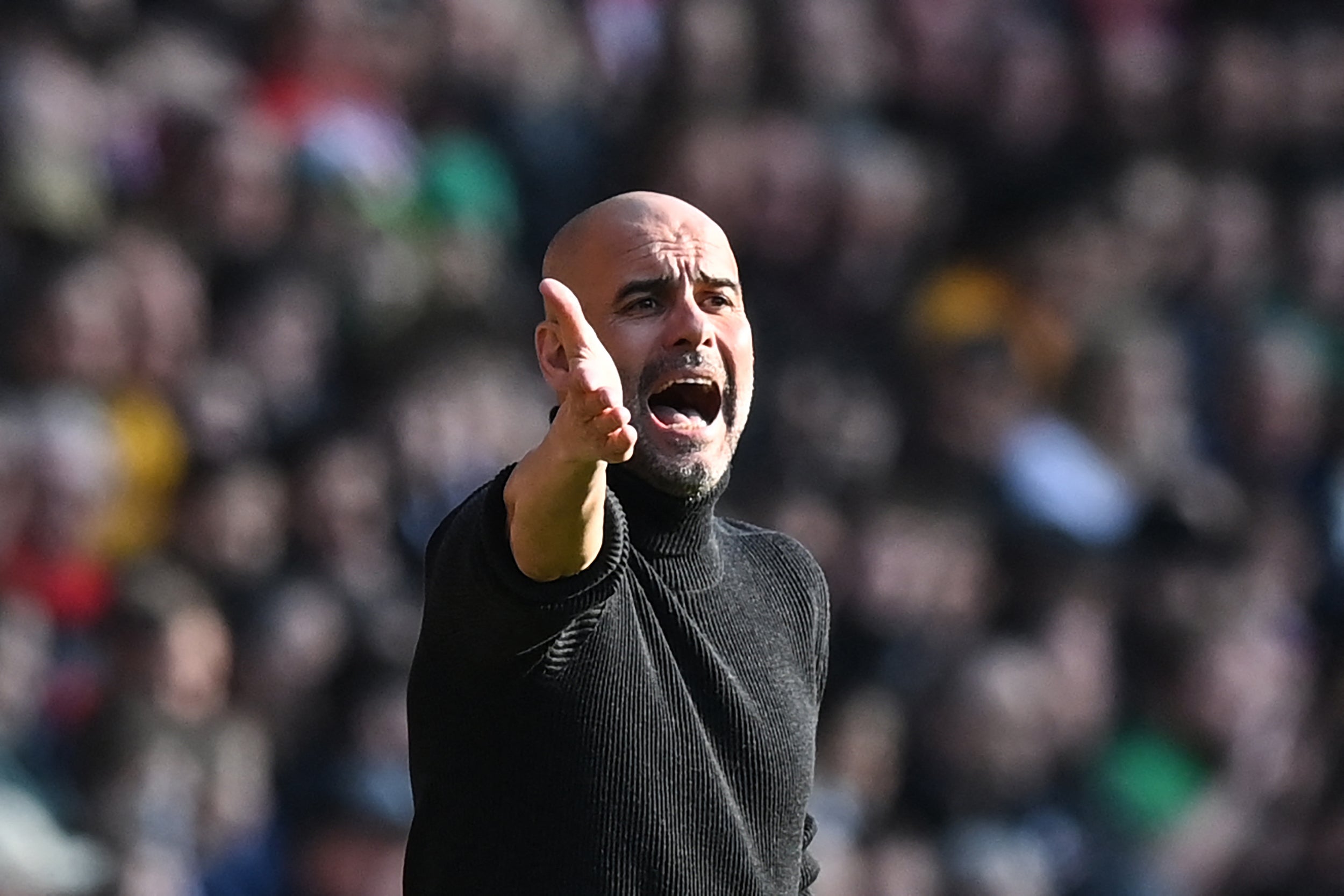 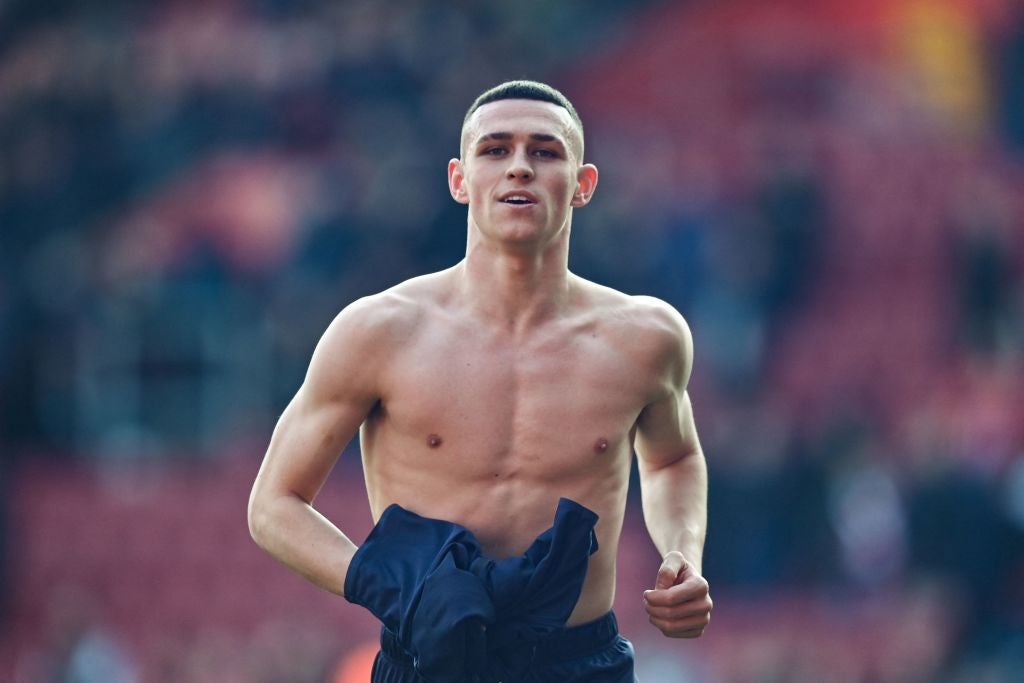 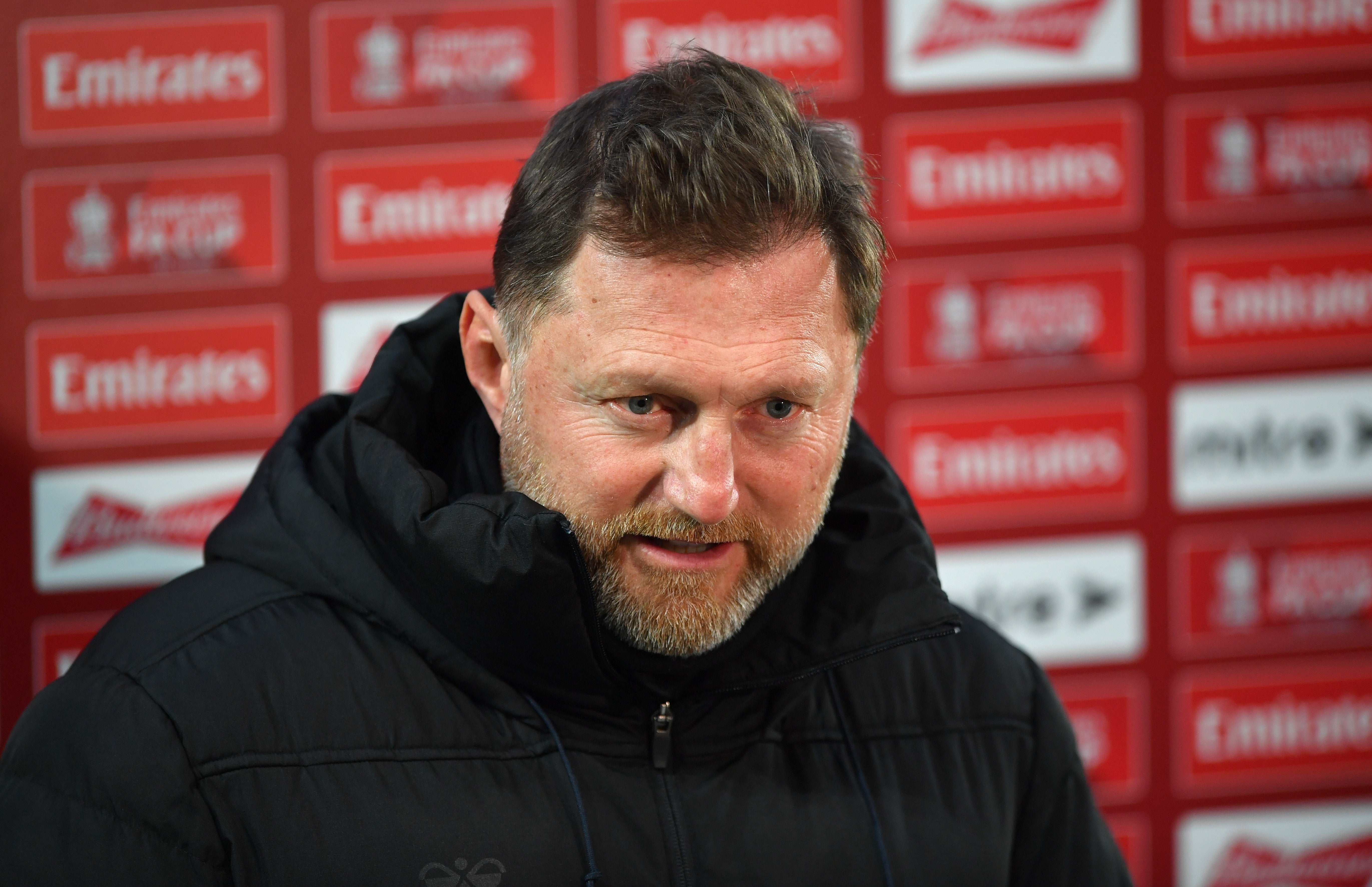 “Best counter-pressing game for us by far. Good in pressing moments. With the ball in build-up phases against a team that likes to press, we still find a lot of solutions.

“It’s a natural progression, but one that’s happened faster than I had hoped because of the commitment and intelligence of the group.”