Ralph Hasenhuttl has rejected suggestions that Southampton are suffering from player burnout.

The Saints have collected just four points from their last 11 games and have slipped to 14th in the table.

A much-improved, first-half display at runaway leaders Manchester City in midweek paled into insignificance as Southampton ended up shipping five. 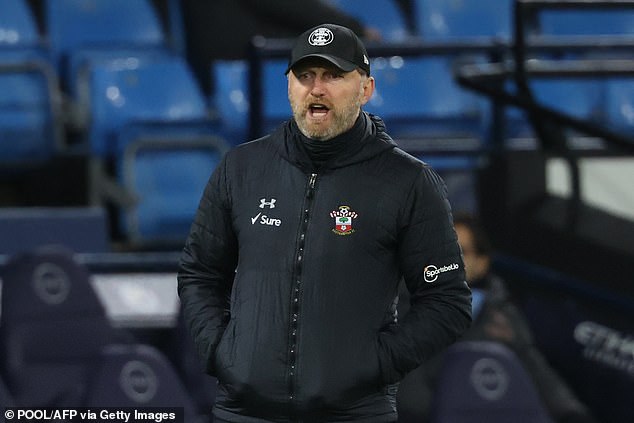 Sunday’s visit of struggling Brighton represents a great chance for the Saints to rediscover some form but when pressed on the suggestion of player burnout, Hasenhuttl denied those claims.

‘No, because I think we are getting players back now and that gives me more alternatives,’ he insisted.

‘That helps me then to have more alternatives for my game plan and this can help us in terms of winning more games.

‘It is a strange season to be honest. This was not a typical season we have had with all the games. I mean we have nearly played through a whole year now fully three times a week. 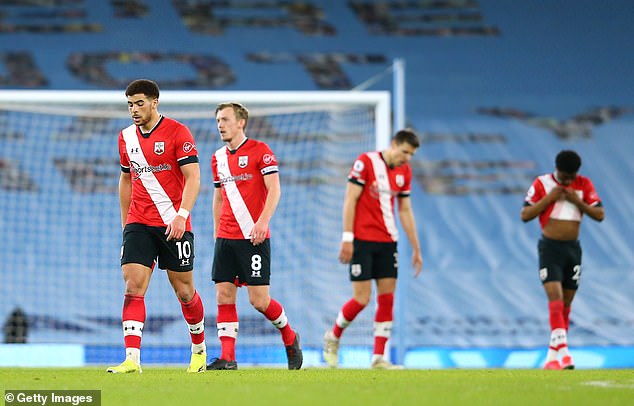 ‘Especially the top teams have done it since September or something like this.’

In keeping with the strange nature of this Premier League season, Southampton briefly topped the table at the start of November but have won just four league matches since.

It’s been a challenging few months for Hasenhuttl and the hope of a return to normality in time for next season serves as welcome relief to the Saints boss.

‘This is definitely for the players an unbelievably hard year,’ he added. 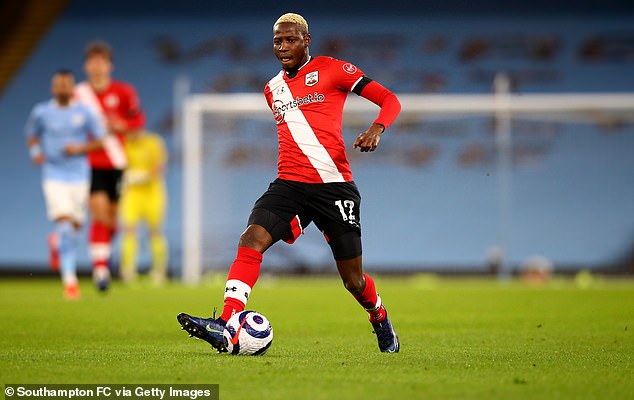 ‘Also not having any kind of recovery without flying somewhere or recovering somewhere else, it’s not easy for them.

‘But we should also know that from next season, we have other circumstances and then it’s good that we stick back to the rules that we have had all the time, because it worked I think.

‘When the fans are coming back, it’s even easier sometimes for the players because they emotionally expect. The emotions you get from the fans can also help you to go through some tough seasons.’