Allan McGregor stood firm for more than an hour but on their third penalty Napoli got the goal that set them on their way to a 3-0 win.

The Italians were not enjoying any of the same freedoms they got from Liverpool in last week’s rampant 4-1 opening group game win in Naples.

But discipline cost Rangers and after James Sands was shown red for a clumsy challenge, Piotr Zielinski saw his penalty saved. It emerged Matteo Politano had encroached the area and so it was retaken. 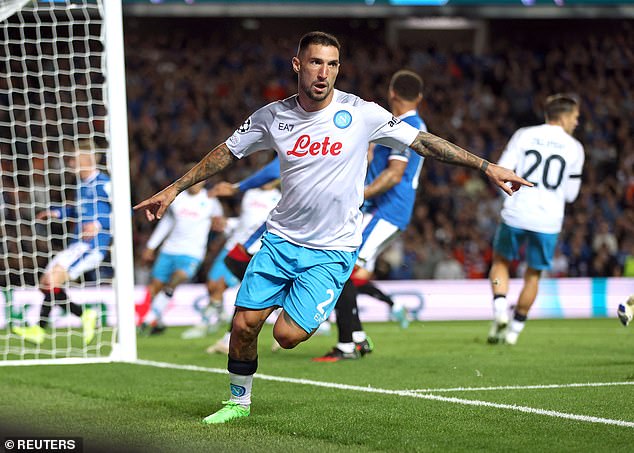 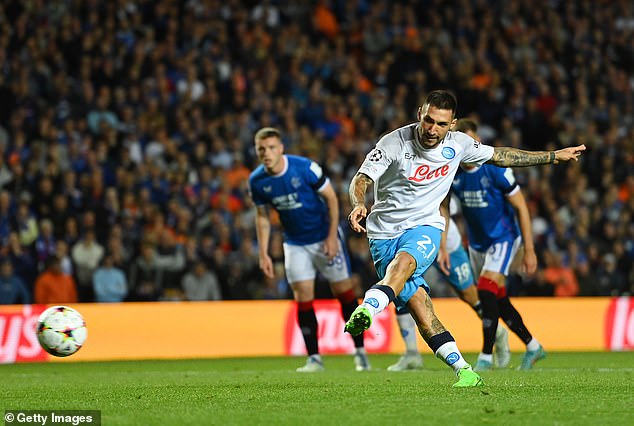 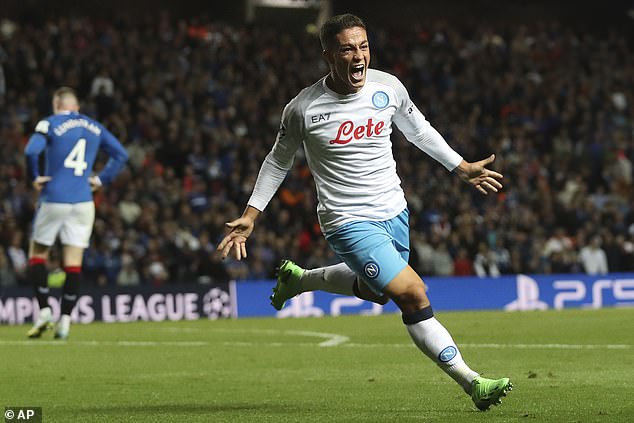 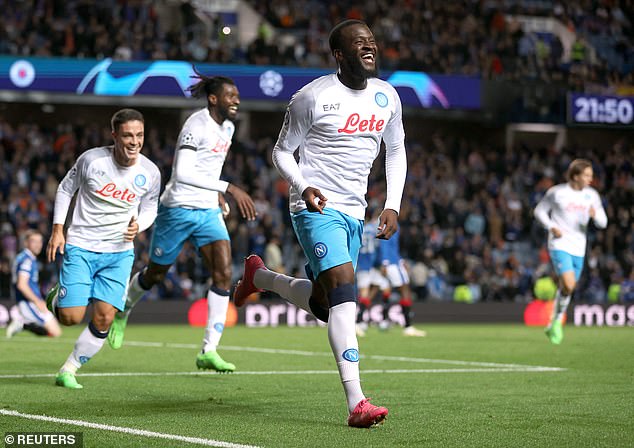 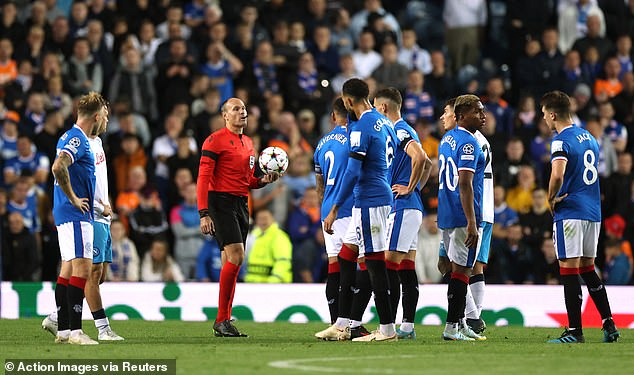 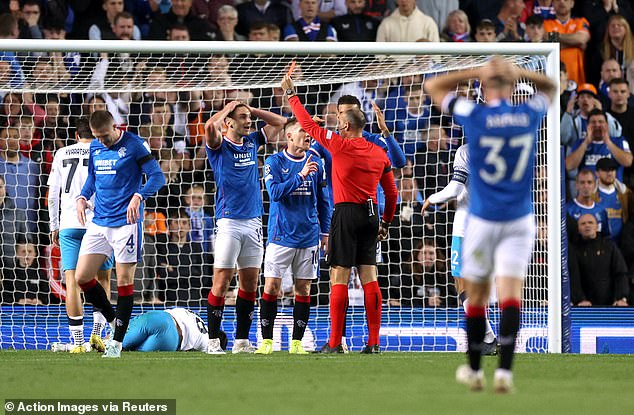 McGregor saved low to his right once again but with a man less Rangers struggled thereafter and goals from Politano, another penalty that Rangers took issue with, Giacamo Raspadori and Tanguy Ndombele sealed victory.

Rangers have now gone three successive games without a win – and without scoring a single goal.

Eleven goals conceded and none in reply is a worrying statistic for Giovanni van Bronckhorst. 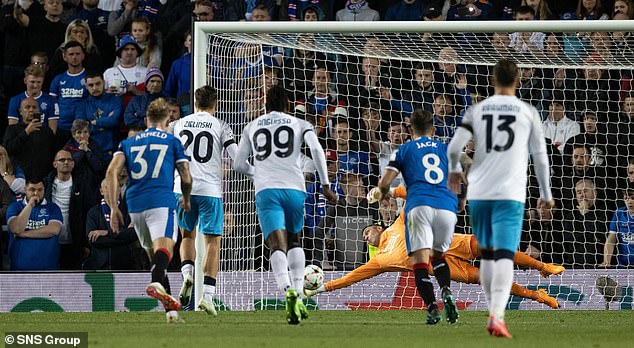 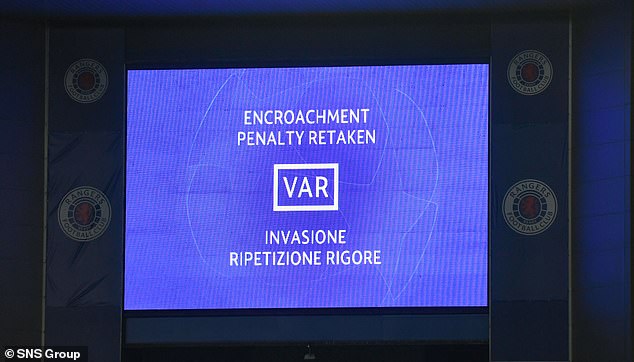 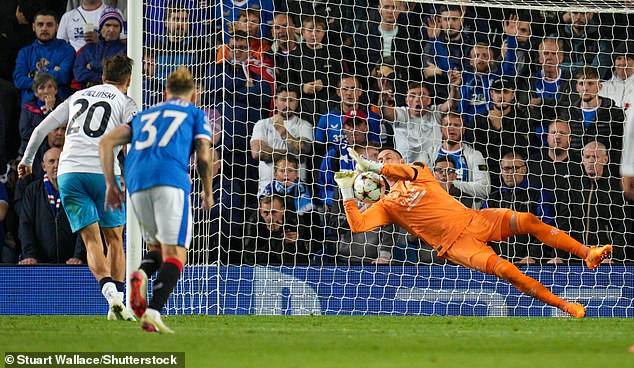 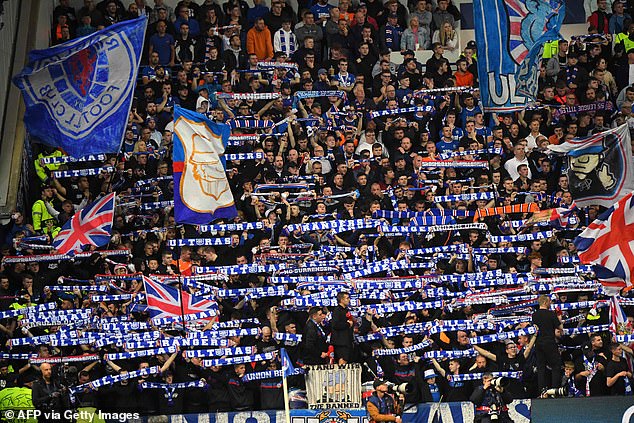 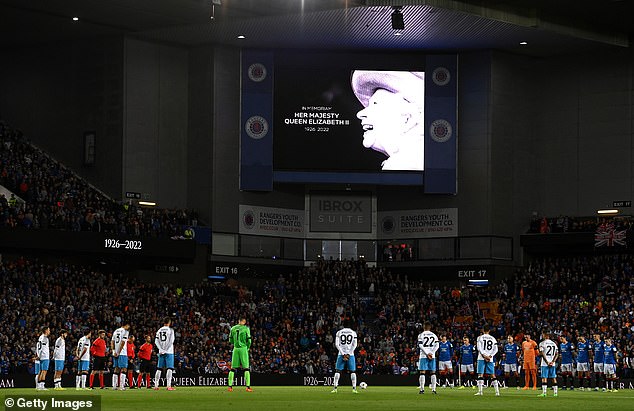 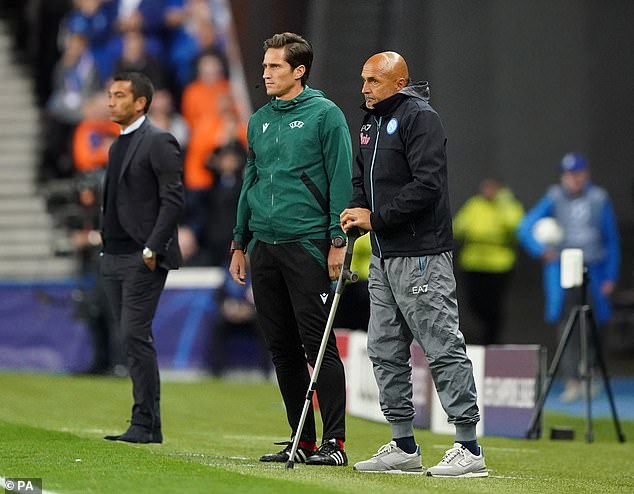