Home » Soccer » Rangers face a season-defining run – what does Gerrard need to fix?

Risky recruitment, a dodgy defence and an out of form Alfredo Morelos… the problems are piling up for Steven Gerrard as Rangers face season-defining run at home and in Europe

Steven Gerrard is seen by many as the eventual heir to Jurgen Klopp as Liverpool manager, but the Rangers boss is not making a convincing case for himself at the moment.

Since the turn of the year, the Ibrox club have seen their season go into free-fall and the high of an Old Firm victory which ignited a title race has rapidly disintegrated.

Rangers are now 12 points off Celtic and face a season-defining run of fixtures.

They play Hearts in the Scottish Cup, still have to face the table-toppers again and also meet Braga in the second leg of their last-32 Europa League tie.

Ahead of these crunch games, Sportsmail assesses the main issues Gerrard has to deal with. 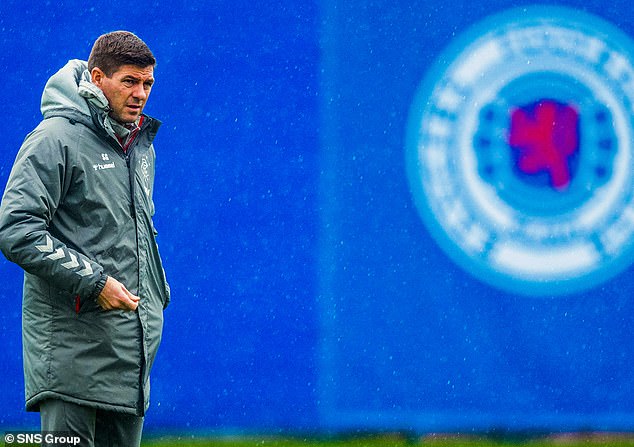 Morelos is Gerrard’s most important player and has consistently delivered an end product for the team.

His form is integral to how Rangers fare and the simple fact is that the Colombian has been on an abject run in front of goal.

He has failed to hit the back of the net in the Scottish Premiership since Boxing Day and only managed one goal in his last seven games.

At his best, Morelos is an absolute handful for defences, who can never get a moment of peace. 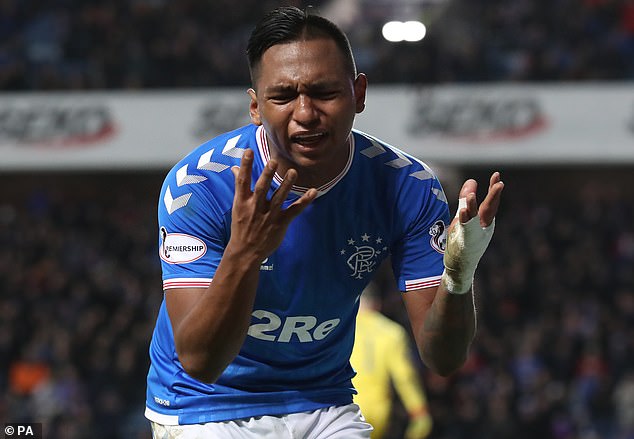 But with teams sitting deep and frustrating Rangers, they need him to provide a cutting edge which has not been there since his red card against Celtic.

The Old Firm win back in December saw him sent off in the 96th minute for diving and another unhelpful suspension followed.

Since the high of that day, Morelos looks bereft of confidence and he’ll need to regain form again if Rangers are to salvage their season.

A number of supporters have been critical of Gerrard’s selections both at the start of and within matches.

During the hugely disappointing 2-1 defeat by Kilmarnock this month, the manager chose to go with Scott Arfield and Ryan Jack in midfield.

Plenty of fans thought Steven Davies should have come on to shore-up the game and Glen Kamara, who has enjoyed a brilliant season, was omitted from the squad altogether. 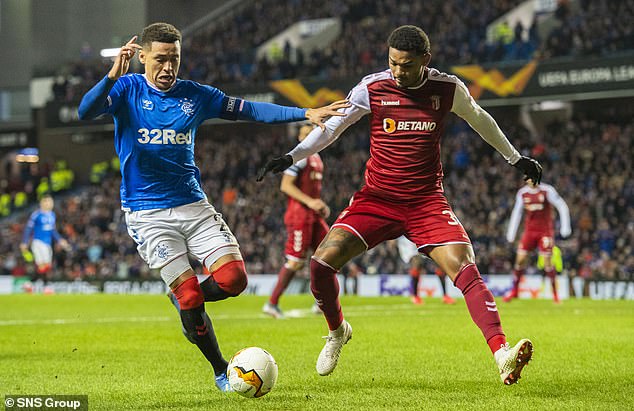 March 15 vs Celtic (A) – Scottish Premiership

A caveat should be added to the debate over selection as Rangers have been struck by injuries to key men.

Jack, James Tavernier, Filip Helander and Borna Barisic have all missed matches since the winter break. Those are first-team regulars and the squad is ill-equipped to deal with their absence.

Tavernier was absent at the same time as Morelos and they not only missed his leadership, but also quality from full-back.

Andy Halliday and Matt Polster are the back-ups and simply don’t provide the necessary quality as cover.

It seems harsh to lay too much blame at Kent’s door, but Rangers spent £7million on the former Liverpool man.

That is a significant outlay, particularly for fans who still have the financial capitulation of their club fresh in their memory.

There have been flashes of brilliance from the 23-year-old, including his wonderful first-time effort against Celtic, but perhaps the responsibility on his shoulders is too much.

Gerrard believed Kent could be the man to help fire Rangers to another level when he pushed for the board to bring him in last summer.

He’s managed only six goals in 24 games and none whatsoever in the Europa League.

If he was helping tee-up team-mates that would be a mitigating factor, but Kent has only one assist to his name all season. 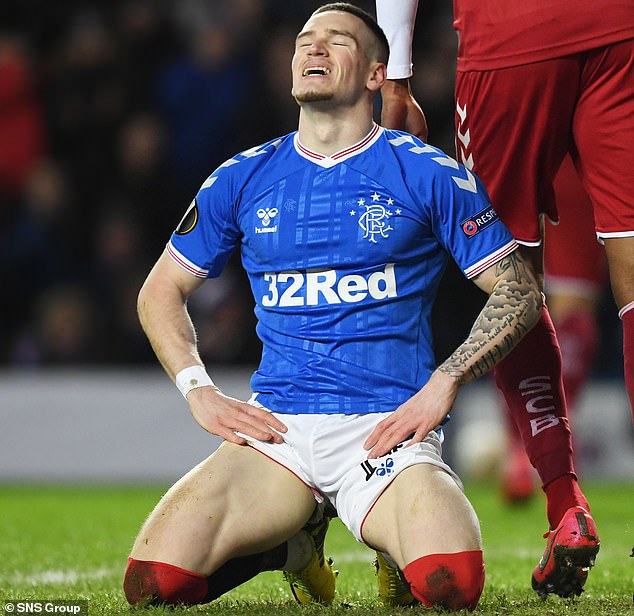 Gerrard sets Rangers up to be defensively robust and that looked like being the foundation for their title challenge over the first half of the campaign.

The team only conceded 11 during that period and would have a far better chance of winning games without pressure to score two or three goals a game.

In their last four games alone Rangers have shipped six goals and they’ll have little chance of silverware if they cannot find a solution to plug the alarming holes at the back.

The turnaround at Ibrox against Braga was heroic, but Gerrard will know a similar defensive display will put his side out of the Europa League in the return leg. 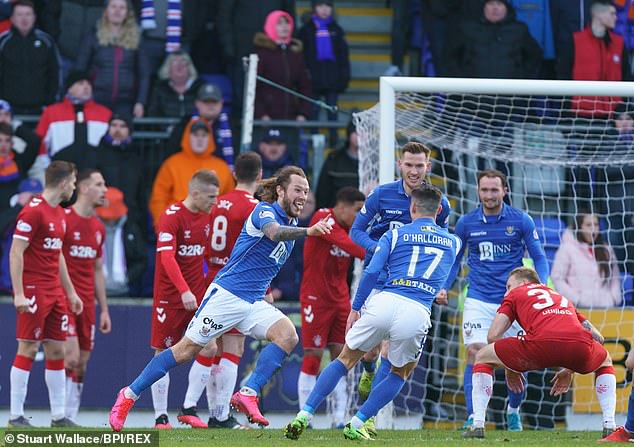 St Johnstone recently scored twice against Gerrard’s men, who have looked shaky at the back

While the loan addition of Ianis Hagi from Genk has been a massive success, the club’s overall recruitment could be called into question.

Sheyi Ojo has scored just once and provided three assists in the Scottish Premiership in 19 games.

The Liverpool loanee’s output in the attacking third has been poor, but he’s not alone in that regard.

Brandon Barker was brought in from Manchester City in the summer but has only played a handful of games, scoring once. 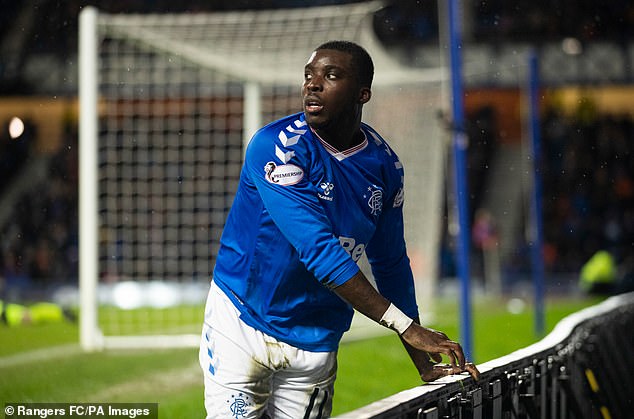 Another winger, Jordan Jones, joined last summer from Kilmarnock but again has struggled to nail down a place in the team.

It hasn’t just been the players coming into the club that fans have taken issue with.

A number of supporters questioned the decision to send Jamie Murphy out on loan to Burton Albion, particularly with Morelos struggling for form.

Murphy has scored five in seven for the League One club and perhaps Rangers would have been better served by keeping the experienced forward in the squad.