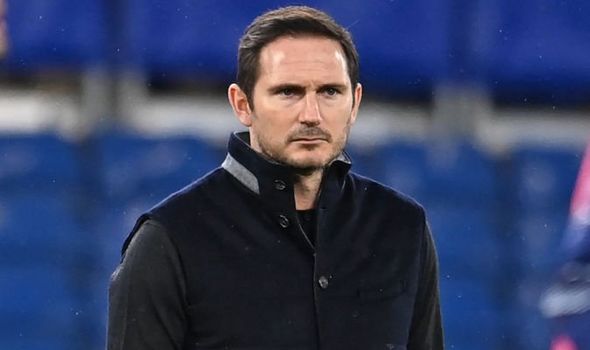 Steven Gerrard’s departure to Aston Villa last week has left Rangers scrambling for a new manager to replace the Liverpudlian. And if reports are to be believed, they are likely to make a final decision today (Monday) over who their new man will be.

Gerrard’s three-year stint at Ibrox came to an end last week after Villa decided to replace the recently-sacked Dean Smith with Gerrard following his exploits in Scotland’s second city.

Having joined in 2018, Gerrard halted cross-city rivals Celtic’s bid for a 10th league title in a row to write his name into Rangers history forever.

Leading his side to an invincible season and taking Europa League scalps such as Benfica, Galatasaray and Feyenoord has seen Gerrard assert himself as one of Britain’s best young managers.

With Villa sacking Smith after five consecutive defeats in the Premier League, they have turned to Gerrard as their man to save them from a relegation dogfight.

But Rangers have already lined up a replacement they believe is fit to carry on where Gerrard left them, according to the Daily Record.

The report states that Ibrox chiefs expect to make a final decision on a successor on Monday.

Giovanni van Bronckhorst has been heavily linked with a return to the side he played for from 1998 to 2001, this time in the dugout.

And it is suggested that he held talks with a club delegate on Saturday in London about potential signings he would make if he took the job.

Frank Lampard also reportedly held talks with the club’s director of sport Ross Wilson, although Van Bronckhorst has been preferred to the Englishman.

Lampard managed Derby to a Championship play-off final before taking the Chelsea job – where despite his initial successes, he was sacked in January after a poor run of form.

Gerrard gave a heartwarming statement after he left his role to become Villa boss.

“Aston Villa is a club with a rich history and tradition in English football and I am immensely proud to become its new Head Coach,” Gerrard said upon his appointment.

“I would like to express my sincere gratitude to everybody associated with Glasgow Rangers for giving me the opportunity to manage such an iconic football club.

“Helping them secure a record-breaking 55th league title will always hold a special place in my heart.

“I would like to wish the players, staff and supporters the very best for the future.”

Karim Benzema has no concerns about playing alongside Olivier Giroud