Manchester United could find themselves up against Diego Costa once again on Sunday with Rayo Vallecano having reportedly made the striker an offer.

The former Chelsea striker is currently a free agent after terminating his contract with Atletico Mineiro at the beginning of the year.

The club won a domestic double with Costa managing five goals in 19 appearances. 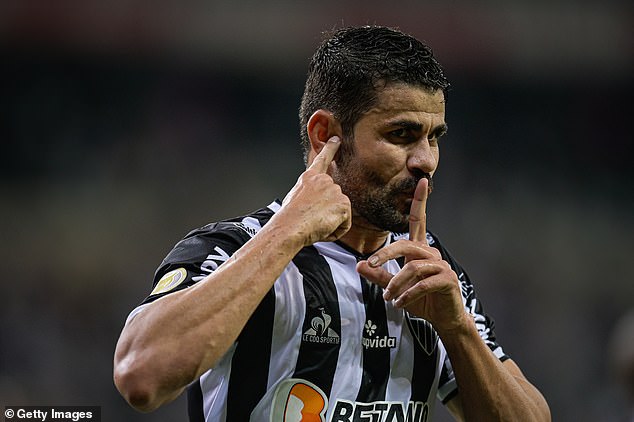 He could now be set for a return for Spain with Vallecano, who United host in a friendly on Sunday.

Mundo Deportivo claim the Spanish outfit have offered the 33-year-old a contract.

Costa knows the club well, having spent some time on loan there back in 2012.

The former Spain international last played in Spain in 2020, in what was his second spell with Atletico Madrid. 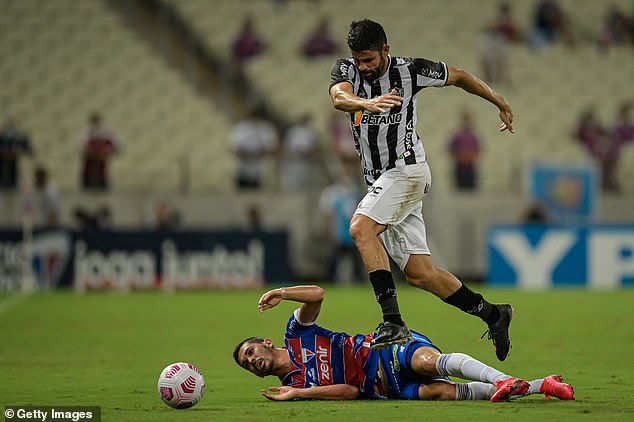