Liverpool’s unbeaten run was brought to a miserable end yesterday when they were thrashed 3-0 by Premier League strugglers Watford and RB Leipzig were quick to send the Reds a message.

Liverpool have been heavily linked with signing Leipzig star Timo Werner and they are expected to trigger his £51million release clause before April.

Their first defeat of the season shows there are minor deficiencies in the squad which can be rectified in the summer transfer window.

Jurgen Klopp may push forward with the move for Werner over the coming weeks and Leipzig teased a potential deal.

Liverpool’s Twitter account posted the final score of the loss to Watford and Leipzig replied with a GIF of Werner looking at his phone with a shocked expression.

One Liverpool fan replied: “This is the weirdest transfer announcement I’ve seen, but I’ll take it.” 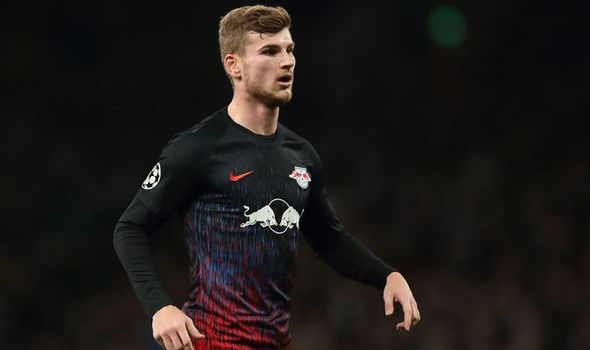 And Leipzig then posted another GIF of Werner slapping his hand against his head as if to dismiss the claim.

Many Liverpool supporters believe Leipzig’s posts indicate a deal for the German is close.

One person tweeted: “Stop messing with us and just confirm Werner is a Liverpool player please.”

And another added: “Worst kept secret in football.”

A third user commented: “Announce Timo. That will definitely heal my scars.”

Werner has recently spoken of his admiration for the European champions.

“I know that Liverpool is the best team at the moment in the world,” Werner told Norwegian TV channel Viasport Football.

“When you’re linked with that team it makes me very proud. 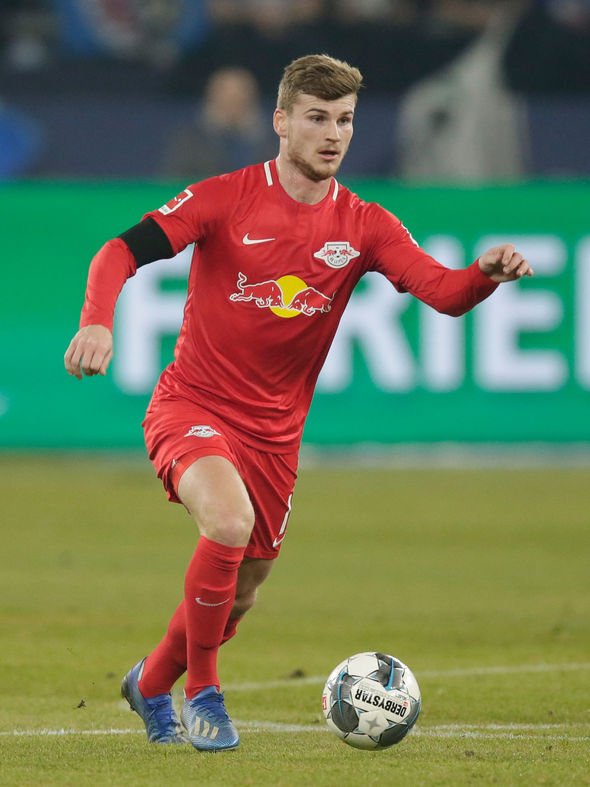 “It’s a pleasure but I know that Liverpool have a lot of good players and I have to improve myself, to learn much more things to get on this level to play there.”

And Jurgen Klopp was pleased the 23-year-old spoke highly of his club.

He said: ”I prefer that when players speak about us they are positive, rather than saying ‘that’s the last club I would ever go to’.

“From that point of view it’s obviously nice, but that’s all – there’s nothing else to say about it.”