Real Madrid ‘are poised to recruit the highly-respected sporting director Luis Campos’ into their backroom team with a view to landing Kylian Mbappe.

Campos formerly worked at Monaco when they reached the Champions League semi-finals in 2017 and remained close to the France striker following his emergence there.

Real have been linked with a move for Mbappe, now at Paris Saint-Germain, for some time as they look to restore themselves to the pinnacle of European football. 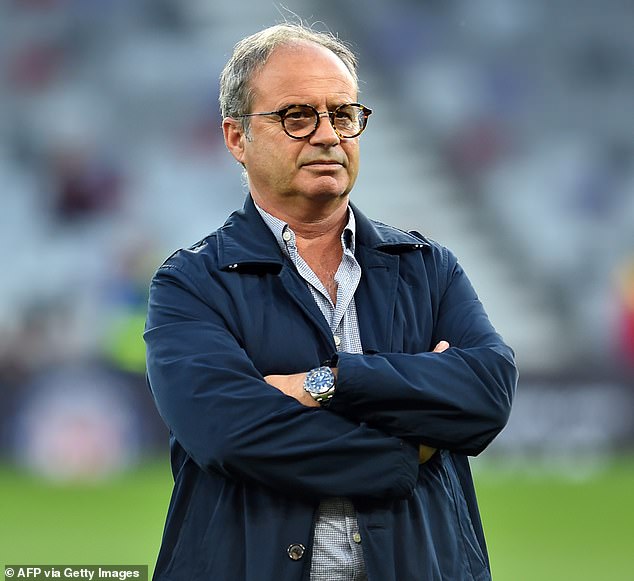 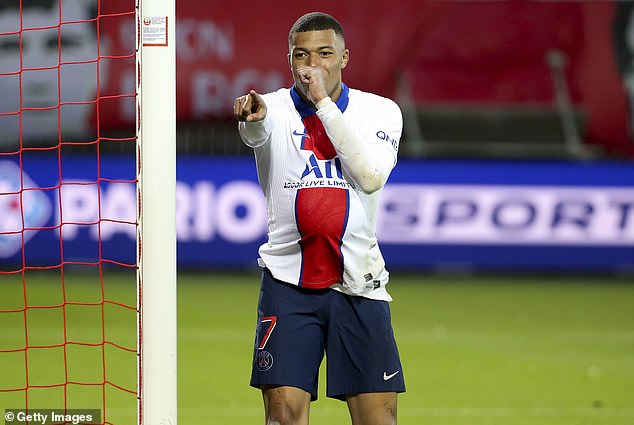 Campos retains close links with key Real transfer target Kylian Mbappe from their time working together at Monaco, prior to Mbappe’s move to Paris Saint-Germain

Goal report that discussions between the club and Campos, who worked in a scouting and tactical analyst role for them under Jose Mourinho, have been ongoing for at least two months.

Further talks are expected next week as Real restructure positions behind the scenes following the departure of manager Zinedine Zidane this week.

Zidane, who delivered three consecutive Champions League successes during his first spell at the Bernabeu, ended up trophyless this season. 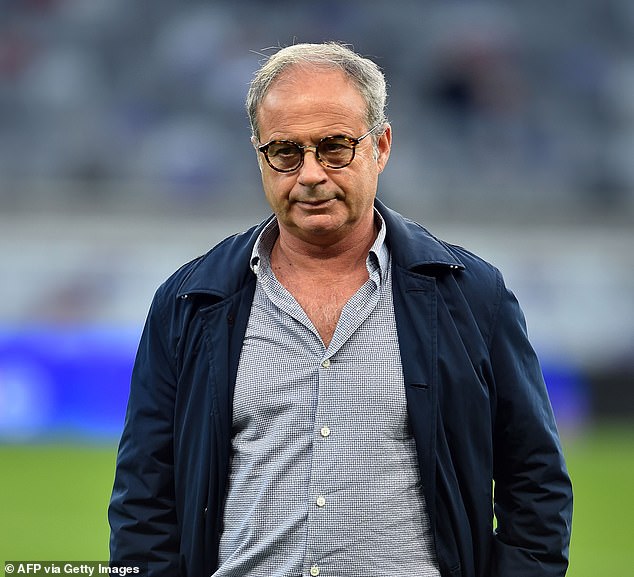 Campos has worked successfully as a sporting director at Monaco and Lille. Previously he was employed at Real Madrid in a scouting and analyst role under Jose Mourinho 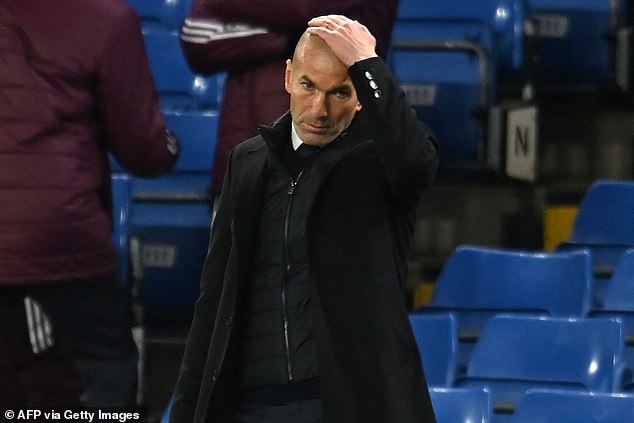 After that post, he established his reputation as Monaco’s sporting director between 2013 and 2016.

The Monaco team of that era featured the likes of Radamel Falcao, Joao Moutinho, James Rodriguez, Anthony Martial and Fabinho, who all moved for big money transfer fees.

Campos moved on to become Lille’s football director and his work there has just culminated in them winning the Ligue 1 title, though he left his post in December of last year following a change of ownership.

Reports suggest that Campos has already been briefed on Real’s long-term strategy and his close links with key target Mbappe, 22, will be an obvious attraction.