Real Madrid can definitely beat Manchester City at the Etihad – because Manchester United have already done it twice this season, claims former Chelsea midfielder Craig Burley. City beat Real 2-1 at the Bernabeu on Wednesday in the first leg of their Champions League last-16 tie. Isco had given Real the lead but goals from Gabriel Jesus and Kevin de Bruyne turned the game on its head.

City are favourites heading into the second leg in Manchester next month but Burley says Real must not be written off.

He says the fact United, who have had another below-par season, have beaten City twice on their patch means Real can pull off a comeback.

United beat City 2-1 in the Premier League in December and 1-0 in the second leg of their Carabao Cup semi-final.

“There’s a sense that this was a job well done but it could have been a job even better,” Burley said on ESPN FC. 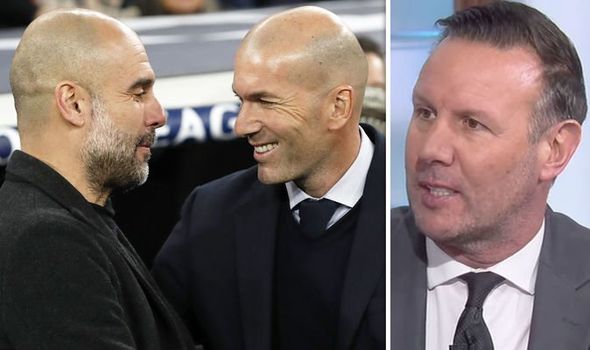 “[Real] were lame, and we know they haven’t played particularly well of late, they were poor at Levante a few days ago.

“But Real Madrid were lame and there’s a sense that City were protective to an extent but had they gone for the jugular earlier could have had three or four, maybe more.

“Now, the other side of the coin is they might say ‘well, we might leave ourselves open at the other end’.

“But what I would say is one: Real Madrid were there for the taking, and two: if you think this game’s over, a team that can lose at home twice this season to Manchester United, can certainly lose to Real Madrid.  So it’s not over.

“I just felt there was more in this game for Manchester City because of Real Madrid’s mediocrity.

“City were toying with them and I felt they could have done it a little bit more.

“But again, beware the wounded animal. For those that are going ‘well, City just outplayed them’ – for the reasons I mentioned earlier of City at home, they’ve shot themselves in the foot before so they can’t take this lightly.”

City boss Pep Guardiola remained cautious after the match and insisted the tie was not over yet. 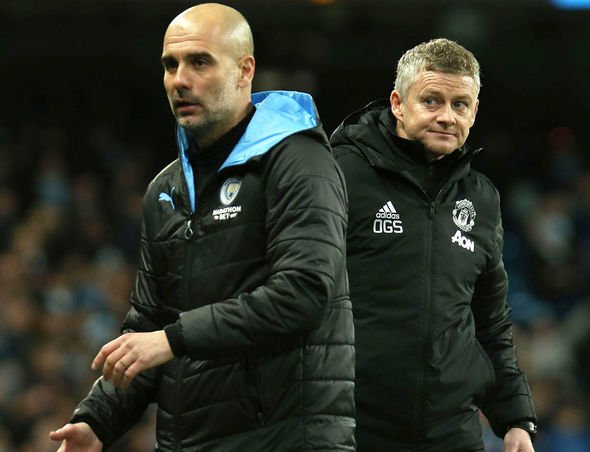 “If one team can overcome this situation, for experience, for everything, it is this club, but of course it is a good result.

“I am so proud of course but it is just the first step, we have another game, it is not over.”

Aguero out for THREE MONTHS with arrhythmia but in 'good spirits'

Messi and Barcelona: The inside story on how everything fell apart, and what’s next