Real Madrid host Manchester City at the Bernabeu tonight in the first leg of their Champions League round-of-16 tie.

Pep Guardiola and Zinedine Zidane meet for the first time competitively as managers and both know what it takes to become European champions. City have never beaten Madrid, but the pressure is on Guardiola to deliver in a competition he hasn’t won since 2011.

Eden Hazard is out after fracturing an ankle in the shock Liga defeat by Levante last weekend, while City welcome back Raheem Sterling to the fold following a hamstring injury. Follow all the latest live: 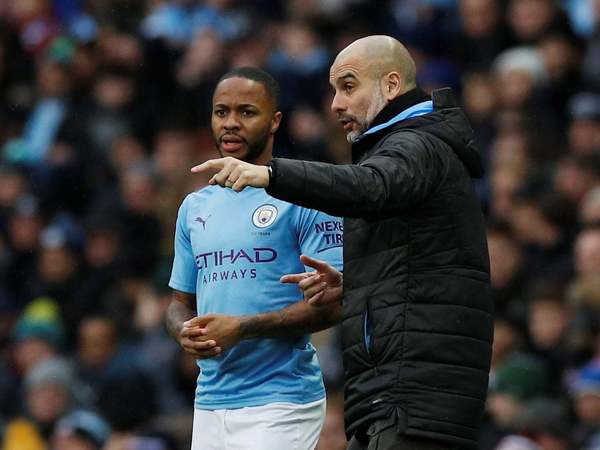 “This is the real test. The kings of this competition against one team who aren’t used to playing these kind of games much, as our best performance was one semi-final,

“We have to show our personality. I know my players, myself, all the club want to fight until the end for this title.

“If we’re able to do it we’ll be so happy. If not then next season… well, next season I don’t know but when we are able to play we are going to come back.”

The kings of the competition? Quite possibly.

Real Madird have won a record 11 European Cups, including four in the past six years. 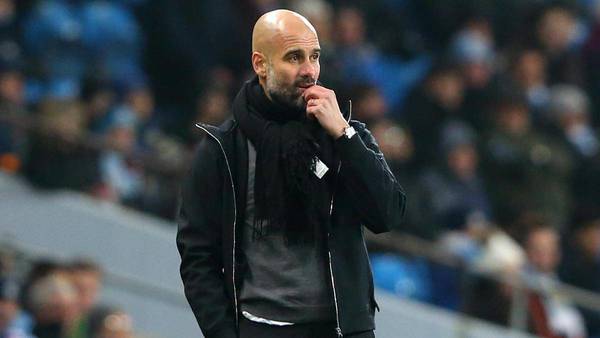 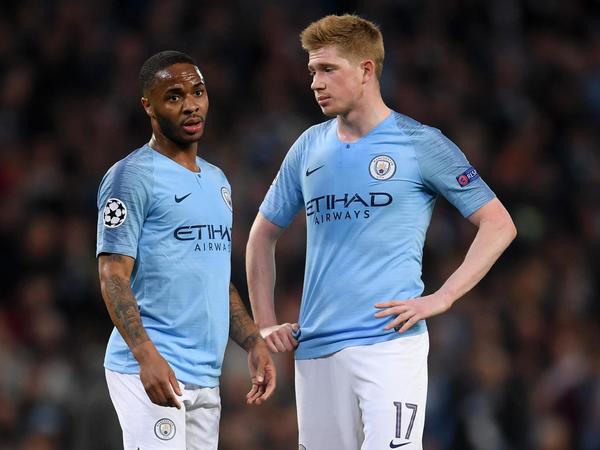 Pep Guardiola names an interesting team to face them with Sergio Aguero, David Silva and Raheem Sterling all on the bench.

“I don’t know if he will need an operation, it’s not my area. I can see he’s not happy.

“It’s important he stays positive but of course it’s difficult. It’s a bad moment, it won’t be easy and he will feel like this for a while.”

Hazard, 29, joined Real from Chelsea over the summer for an initial deal worth £89m. He scored one goal in 15 games for the Spanish giants and fractured his ankle in the 1-0 loss to Levante on Saturday. 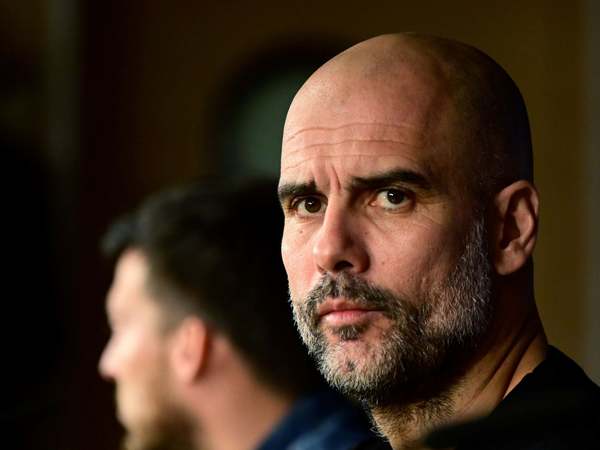 Pep and Zidane and the game within a game

The game will be shown live on TV in the UK, and can be watched on BT Sport 2 – coverage starts at 7pm.

Yes, BT Sport subscribers will be able to stream the match online via the video player and BT Sport app.

Raheem Sterling is expected to be available for selection, while Leroy Sane, who damaged his anterior cruciate ligament in City’s Community Shield win over Liverpool is unlikely to be risked.

Belgian star Eden Hazard will be unavailable after fracturing his ankle for the second time in Madrid career at the weekend. Marco Asensio is still recovering from a serious knee injury which he suffered during pre-season, whilst Gareth Bale is likely to feature after missing the Levante game through illness.

The match kicks off at 8pm GMT at the Santiago Bernabeu Stadium.

Real Madrid 1-2 Manchester City. Guardiola has the nous and the firepower at his disposal to pull off a big result.