Chelsea and England full-back Reece James has decided not to have surgery on a knee injury picked up against AC Milan after seeing a specialist in London on Saturday.

The 22-year-old is expected to be England’s first-choice right-back at the upcoming World Cup but now faces two months of recovery, leaving England manager Gareth Southgate with a decision to make.

James’ decision to not have surgery on the serious knee ligament injury means he is expected to face a two month recovery period, according to The Athletic. 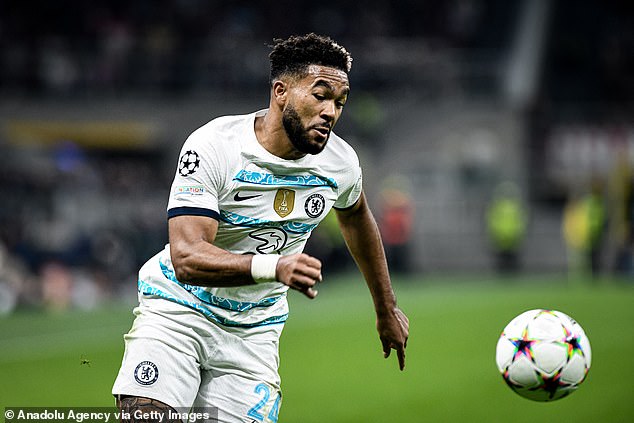 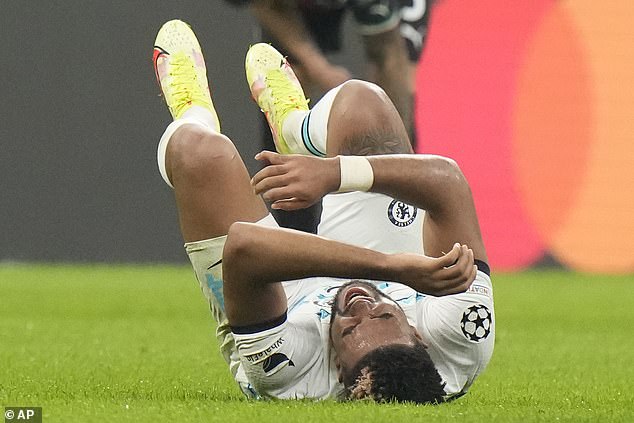 Fans were initially worried when James went down clutching his knee at the San Siro with scans on Thursday showing he sustained major ligament damage.

His recovery period could be shortened with long-term return dates depending on how James responds to his intense rehabilitation plan, but Chelsea’s academy star faces the realistic prospect of missing the World Cup.

James adds to an already lengthy full-back injury list for England with Manchester City’s Kyle Walker, Liverpool’s Trent Alexander-Arnold, all out of action for their clubs as well.

Southgate could use Newcastle’s Kieran Trippier as a right-back option while Arsenal defender Ben White and Aston Villa’s Tyrone Mings could also come into contention as the 52-year-old finalises his England squad. 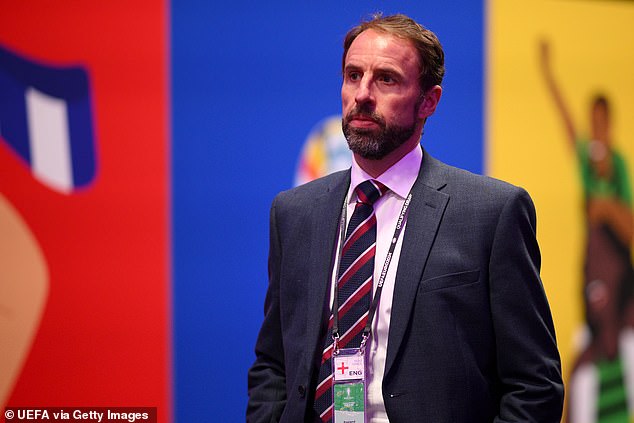 James won’t play again before the start of the World Cup on November 20, meaning Southgate faces the prospect of having to build up the defender’s fitness on international duty.

‘He’s due to see a specialist over the weekend. Until we get that, there’s not too much I can add. It would be speculation on my perspective. 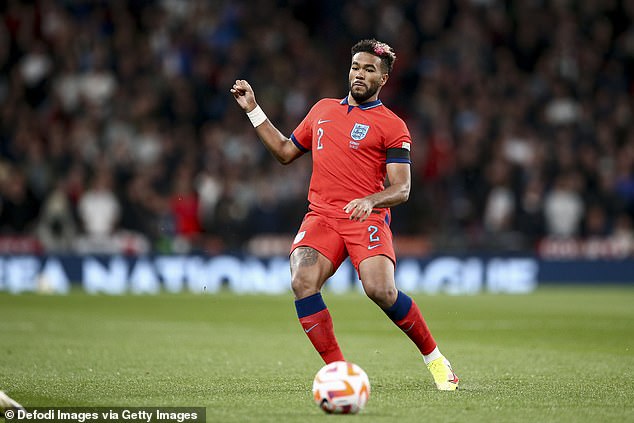 ‘Let’s wait and see. There is no point looking in the doomsday scenario yet.’

James has been a crucial figure in Chelsea’s campaign so far this season starting seven of their eight Premier League matches with the Blues rising to fourth in the league standings. 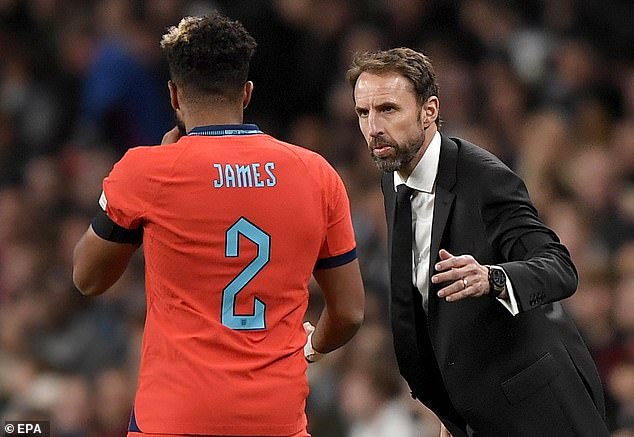 He has so far made 15 appearances for the national team with supporters heaping praise on the youngster for his attacking creativity and defensive prowess in one-v-one situations.

James, who is understandably heartbroken at the prospect of missing the World Cup, faces a race against time to prove his fitness as Southgate prepares to name his expanded 26-man squad.

Do away goals count in Champions League and how does the rule work?