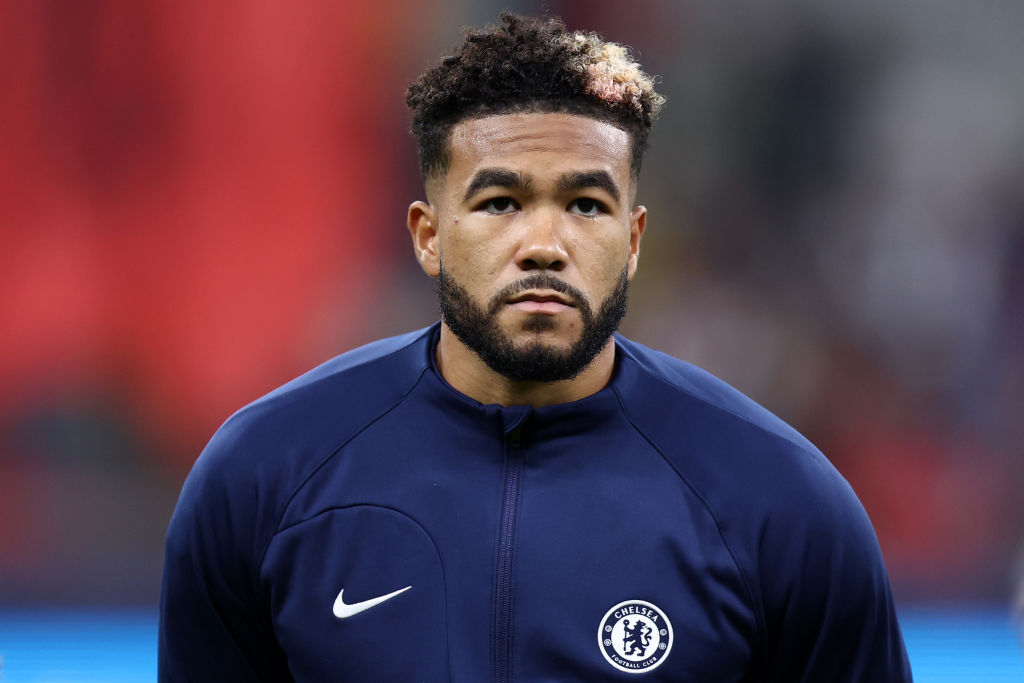 Reece James is still hopeful of recovering in time for the World Cup despite suffering a very bad knee injury.

The Chelsea defender is set to be out for the next eight-weeks as a result of the knee injury he picked up during the victory over AC Milan in the Champions League last Tuesday.

As a result, the 22-year-old is now set to miss the World Cup, which kicks-off in Qatar in just over a month’s time.

James was likely to play a massive role in Gareth Southgate’s England team, especially with fellow right-backs Kyle Walker and Trent Alexander-Arnold also suffering recent injuries which could hurt their chances of getting on the plane.

However, against all the odds James is determined to go to Qatar, posting a message on Twitter on Saturday night.

He said: ‘The race against time is on… But we won’t give up.’

The race against time is onâ¦ But we wonât give up.

His chances are very slim at this stage, with Southgate set to name his 26-man squad on November 10 and it remains to be seen how prepared the manager is to take risks with the fitness of any of his players.

Regardless, James will not play for his club before the domestic and European seasons break, meaning he will miss key fixtures against the likes of Arsenal and Manchester United as well as the finale of Chelsea’s Champions League group stage campaign.

Meanwhile, his Chelsea teammate N’Golo Kante will be unable to defend France’s World Cup crown in Qatar, after the midfielder was ruled-out for three months with a hamstring injury.