It was Paul Scholes, quickly becoming a must-listen for his refusal to toe the ex-Manchester United player line and put his mouth through the meaty issues, who sketched the outcome before a ball had been kicked.

The post-Ole Gunnar Solskjaer era was ready to start at Villarreal under Michael Carrick’s caretaker charge, but what really would be so fresh and new about it anyway?

Scholes wondered the same: “‘You asked the question, ‘will they be any better tonight?’. It’s the same people running the team, it’s the same people who had been given massive responsibility every single week to put that team on the pitch.

“Arguably, it’s more Kieran McKenna and Michael Carrick who have been preparing the team, Ole gave them the responsibility to do that. How that changes now I don’t know.”

The alterations were surface level, seen in the starting line-up but not in improvements to United’s play. Alex Telles, Donny van de Beek, Fred and Anthony Martial slipped into the XI, with Luke Shaw, Nemanja Matic, Bruno Fernandes and Marcus Rashford switching out. 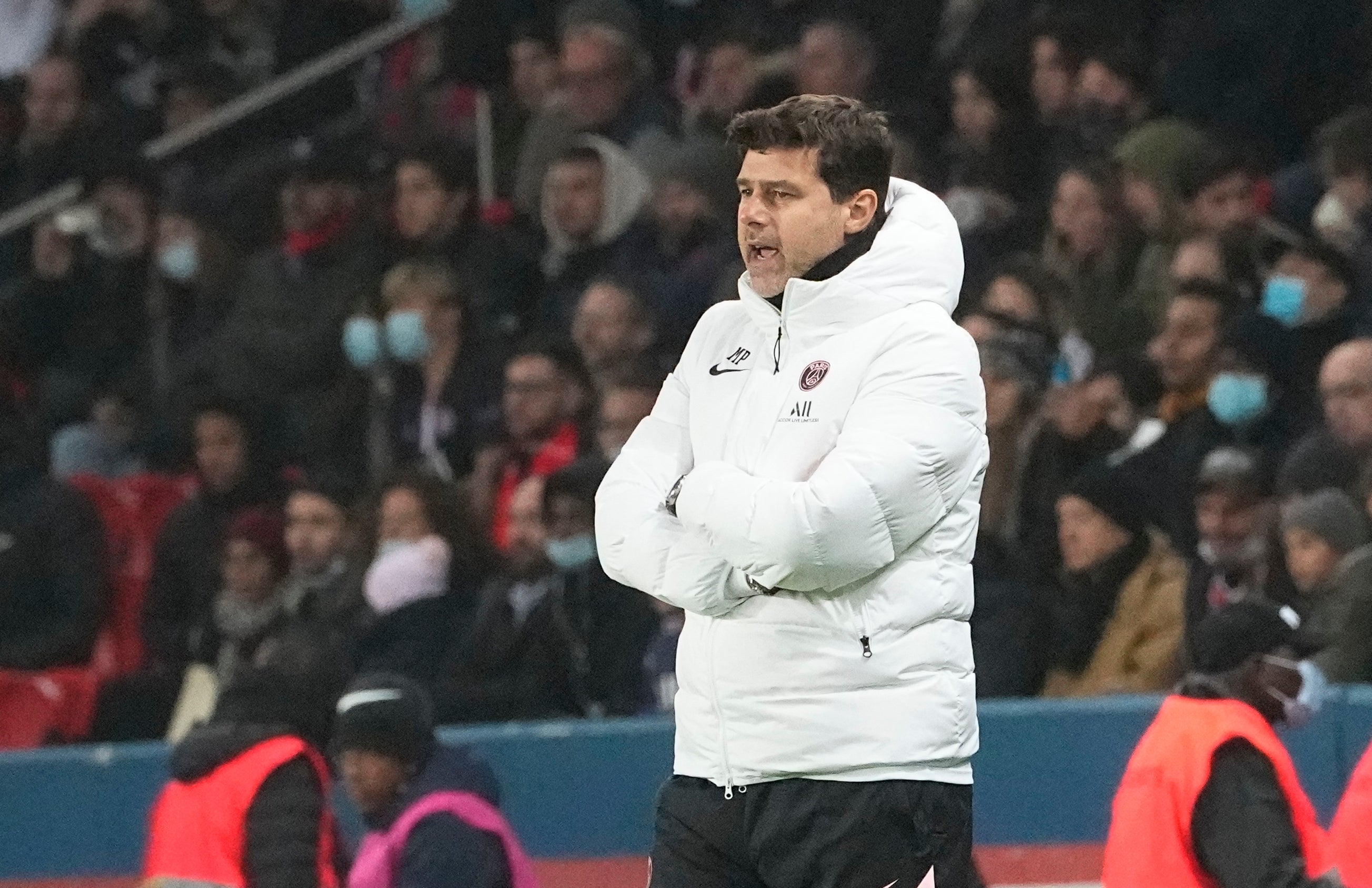 The decision not to line up with the latter two was particularly ballsy from Carrick, but until You Know Who did You Know What, United’s game hinged on David De Gea keeping them in the contest with no offensive structure.

There was still imbalance with Cristiano Ronaldo and Martial drifting and vacating the central zone, giving their midfielders too much space and territory to try and blanket.

United were much more compact than in recent outings and yet Villarreal – 12th in La Liga and sans talisman Gerard Moreno – still sliced through them. De Gea saved from Moi Gomez and twice denied Manu Trigueros, while Yeremy Pino went just wide and Arnaut Danjuma scooped a shot over the bar.

This flow only got flipped on 66 minutes, with the double introduction of Fernandes and Rashford.

Shortly after, United would produce their best stanza ahead of their decisive moments. Sancho combined brilliantly with Fernandes, before bursting past markers, but Geronimo Rulli applied top-shelf goalkeeping to smother the shot.

In devotion to ensuring the same storylines, Cristiano chucked on his well-worn Champions League cape. Rulli played an unnecessary short pass to Etienne Capoue, which Fred read to pressure the situation. 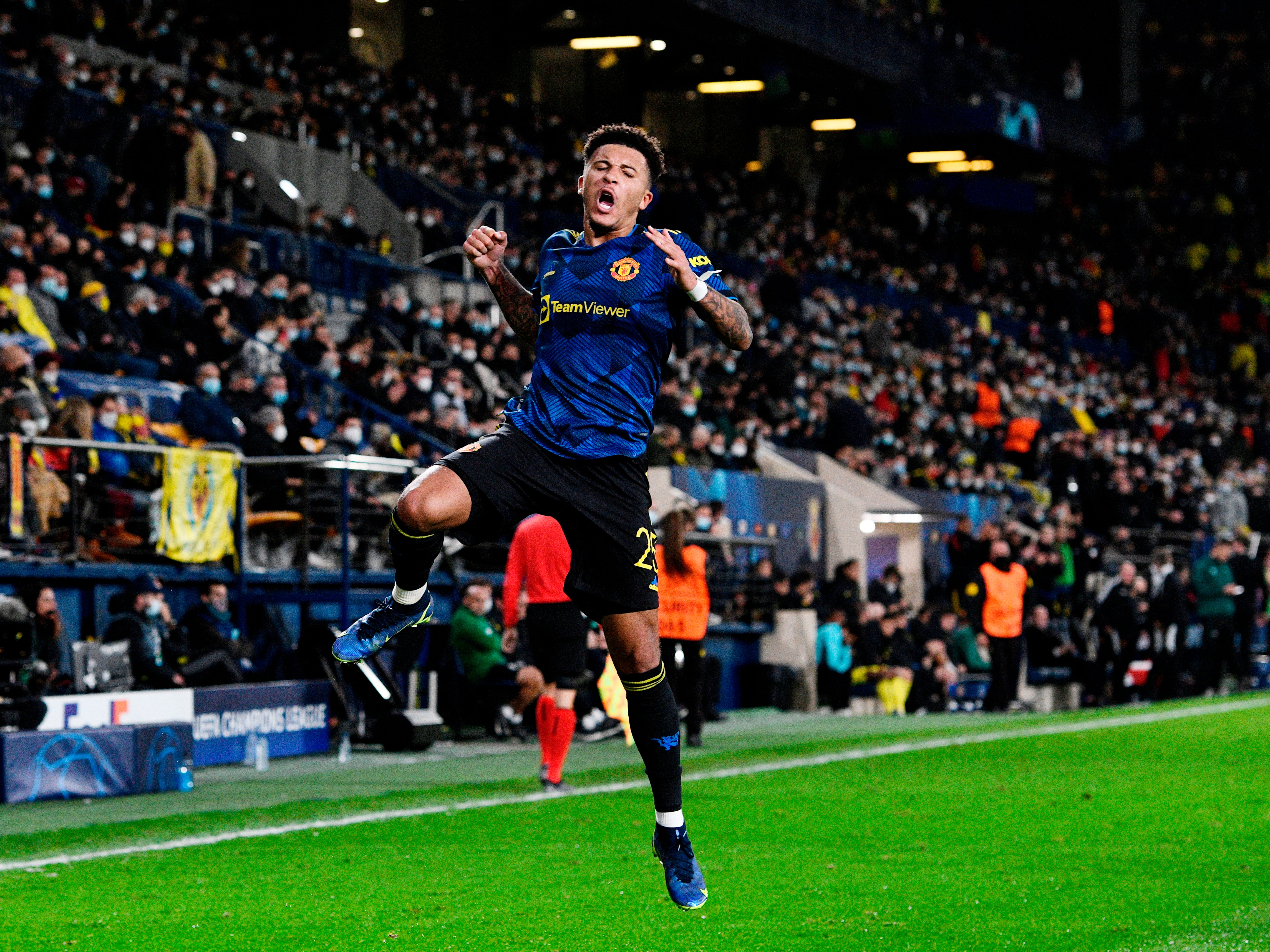 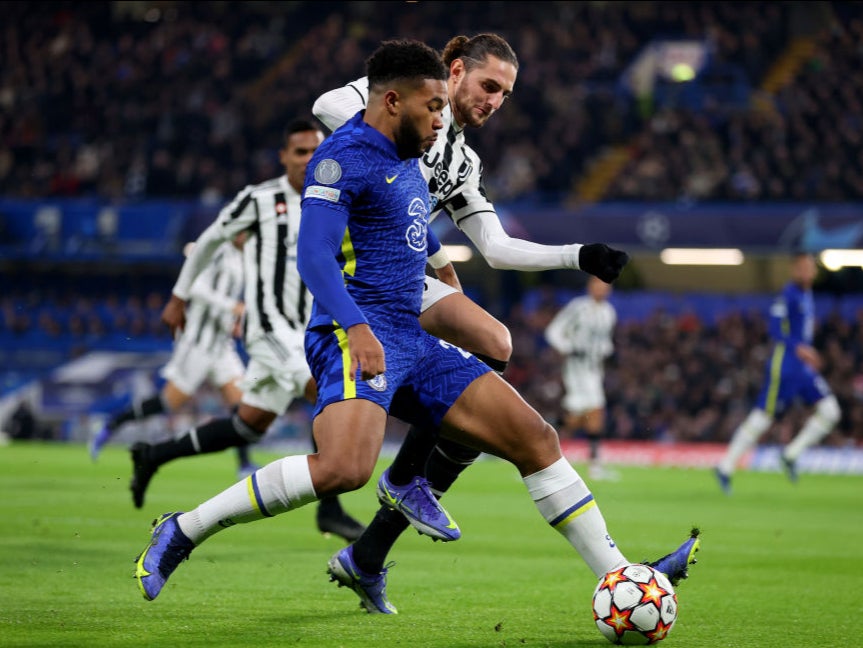 The ball broke for Cristiano, who lofted over the keeper and into the net. There was a final twist, a real fresh coat: a first Sancho goal for United, which was both wonderfully worked and wondrously hit.

A rarely spotted clean sheet was secured, but if Carrick and co. are really invested in correcting course, a handy method would be to drill deeper than the scoreline.

Why is being a gay footballer still taboo?