Recently retired Canadian forward Tosaint Ricketts has confidence in his home country as they get set to open their first World Cup group stage in 36 years.

Now working as an analyst for Canadian TV station TSN, Ricketts was interviewed by Marca ahead of Les Rouges opening match against a powerful Belgium side.

In particular, Ricketts was asked what he thought of the abilities of aging Belgian wonder Eden Hazard – and whether or not he’d be able to overpower Canada. 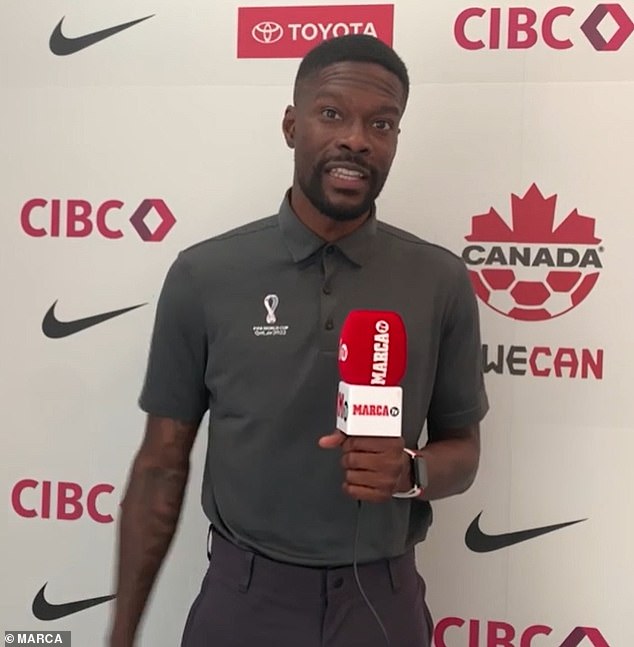 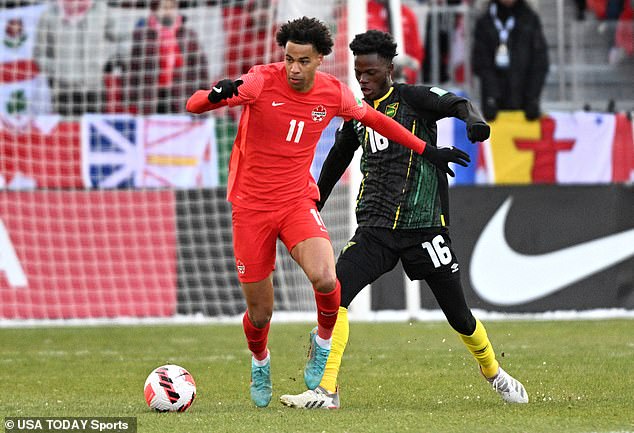 Even when facing tough competition, in-form players like Tajon Buchanan should perform well

‘I see him now and I get chills because I know what this guy can do when he gets on the left side and starts dribbling, dribbling and dribbling, When he cuts inside on his right foot, anything can happen,’ Ricketts told the Spanish media outlet.

Despite that fear, he had confidence in this team – which looks much better than teams in the past. 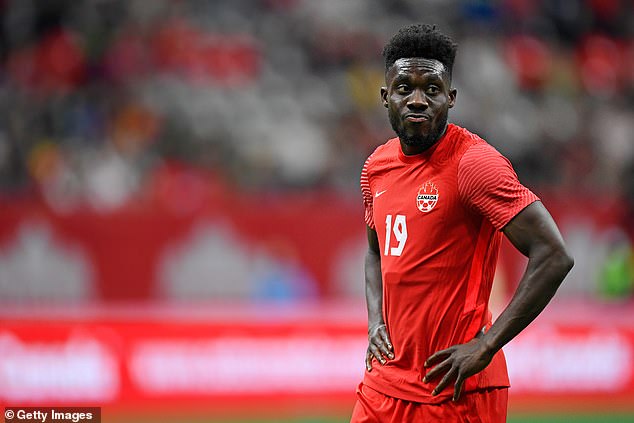 ‘It’s been a long time, 36 years since Canada made a World Cup. It took many years to get back here, but now we’ve got a good group with players like Alphonso Davies, Tajon Buchanan, Stephen Eustaquio, who are all playing at a high level and contributing to their teams in Europe.’

In particular, Davies – a fellow alum of the Vancouver Whitecaps – drew praise and attention from Ricketts.

‘Yes, he’s special. You see what he does with Bayern. He’s the fastest player in the world and the best left back in the world, I think. He’s a special talent and he has a long career ahead of him,’ Ricketts added.