‘Throw those bad eggs out the club!’ Rio Ferdinand demands Man United players leaking stories of dressing room disharmony are booted out as Ralf Rangnick battles to raise morale during a miserable season

Rio Ferdinand has demanded any players leaking out stories of divisions in the Manchester United dressing room be booted out the club.

With Ralf Rangnick struggling to turn around United’s miserable season, revelations of low morale and disharmony within the squad have been rife in recent weeks.

This has translated into a series of mediocre performances on the field, with several players showing negative body language and those who aren’t playing regularly openly questioning why. 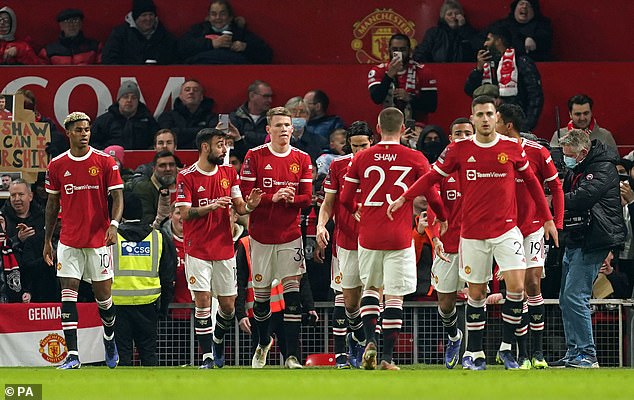 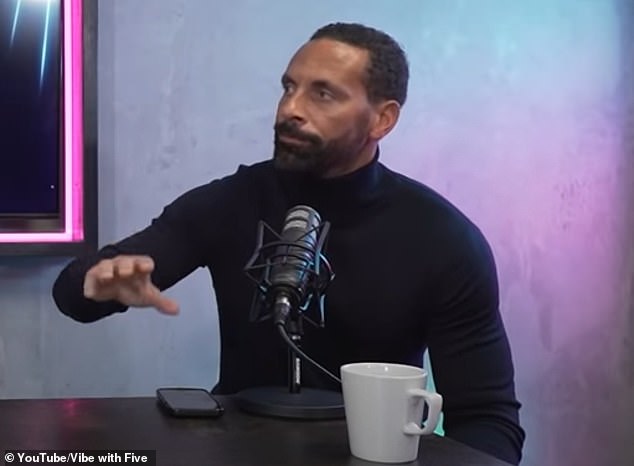 Though United fortuitously progressed to the fourth round of the FA Cup by beating Aston Villa on Monday night, they face an uphill struggle to achieve a top four finish in the Premier League.

And club legend Ferdinand, speaking on his Vibe with Five YouTube show, has called on the ‘bad eggs’ to be turfed out immediately.

He said: You’re going to get players who are going to be bad eggs and if they don’t play, they want to make it uncomfortable for everyone and want to come in and change the atmosphere in the dressing room.

‘They will be a bit aloof, not saying “hello” to people, not being punctual. Those players – get out. 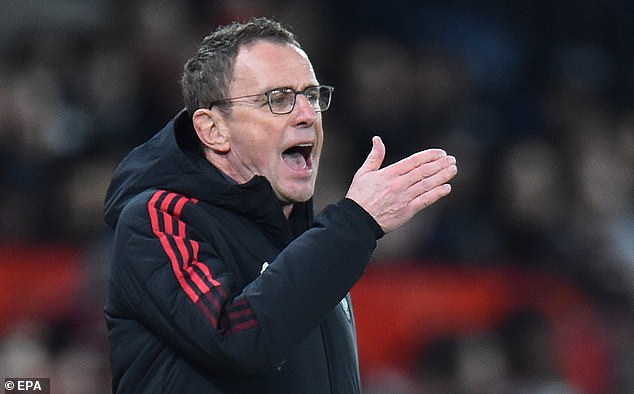 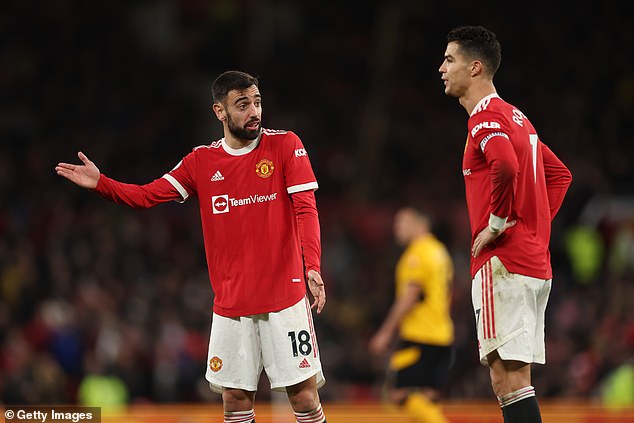 ‘You go to the manager and you tell the manager: “That geezer, he’s a disgrace in our changing room, he’s ruining it and he’s going to get beat up at some point.”‘

Former defender Ferdinand laid the blame at the door of the United hierarchy, who have failed to act decisively to rid the dressing room of malign influences.

He added: ‘Man United’s biggest mistake in recent years is allowing certain players and certain people externally, who are part of some players’ circles and networks, to disrespect the club publicly.

‘They haven’t slammed the door shut in their face and really put those people in the place they should be. You can’t allow that.

‘The minute you allow that once, allow someone to step out of line, then other people in those people’s circles start to think, “well, he got away with it so I’ll say my thing now. I don’t mind leaking because there’s no repercussions and I won’t come under any kind of fire at the club because of that.” 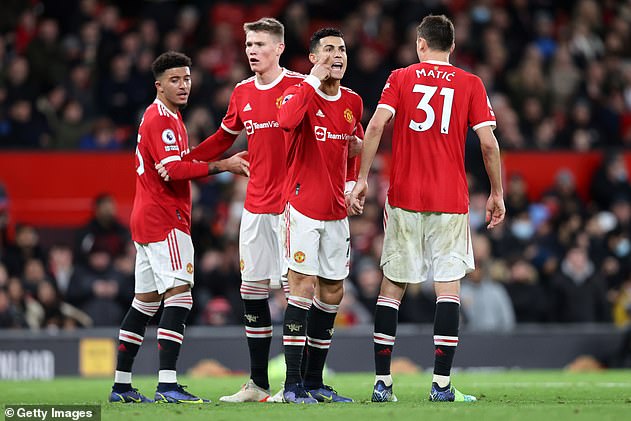 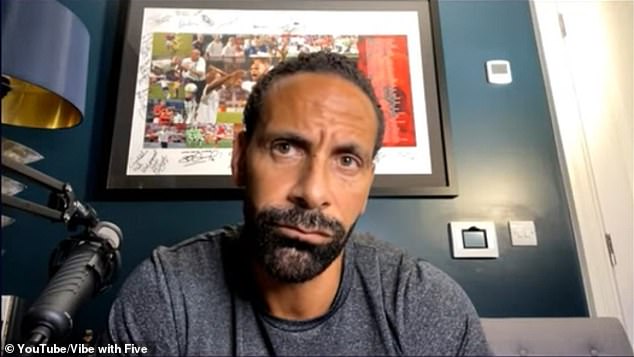 ‘No, you nail that person immediately and that’s the mistake the hierarchy at the football club in recent years have done poorly.

‘They have let stuff slide too much, they have got to be drilled those people.’

United host Aston Villa again this Saturday in the Premier League as they aim to bridge the four-point gap between themselves in seventh position and Arsenal in fourth.

Sportsmail reported last week that German coach Rangnick has already conceded defeat in trying to resolve all of United’s myriad problems on and off the field.

But he has at least moved away from his default 4-2-2-2 formation that wasn’t suited to United’s players, reverting to the 4-2-3-1 shape seen under former manager Ole Gunnar Solskjaer.