Chelsea striker Tammy Abraham is now under pressure for his place following Saturday’s win over London rivals Tottenham, says former Manchester United and England defender Rio Ferdinand. Abraham is Chelsea’s top scorer this season with 15 goals in all competitions. The academy graduate has surprised many with his performances since returning from his loan spell at Aston Villa last season.

Abraham started on the bench for the visit of Tottenham on Saturday due to an ongoing ankle issue.

Chelsea boss Frank Lampard chose to give Olivier Giroud a rare start ahead of Michy Batshuayi.

Giroud repaid his manager’s faith by scoring and putting in a man-of-the-match performance at Stamford Bridge as Chelsea ran out 2-1 winners.

Giroud was one of four players Lampard brought into his starting XI against Spurs and Ferdinand was impressed by all four. 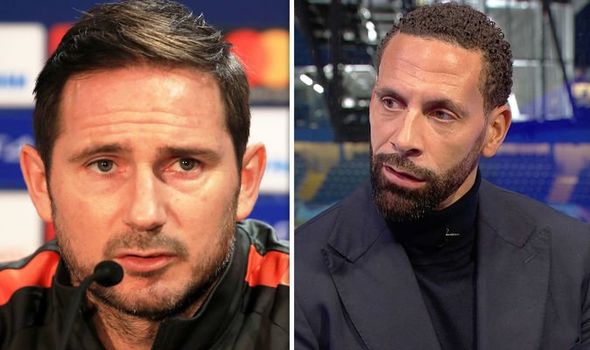 But it was the showing of Giroud he believes has now put pressure on Abraham’s spot in the team.

“I don’t think [Lampard knows his best XI], I still think he will be searching for that a little bit,” Ferdinand said on BT Sport.

“I think what was great for him at the weekend was that he made four big changes with the team.

“Giroud being notable with the goal but they all performed, all came in and performed, and I think for the squad that’s great because that then puts pressure for instance from Giroud on Tammy Abraham.

“A young striker, not scoring as frequently as he has been earlier in the season, pressure now on him to perform.

“Having pressure within a squad creates great competition and it’s great for players.

“You just see players responding to that and level then rise. Hopefully consistency comes off the back of that.”

Lampard was delighted his changes came off on Saturday and gave particular praise to Giroud. 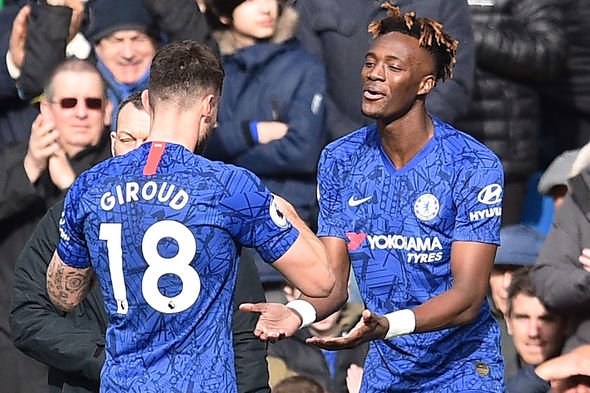 “You always look clever when that comes off and you’re called an idiot when it doesn’t but we have to make decisions every week.

“I’m delighted for them because they’re experienced lads and when they’re not playing regularly, it’s not easy.

“Oli has got his fitness and you could see 70 minutes was tough for him but what you do get with Oli is quality. You know his attributes.

“In a game where I expected Tottenham to be deep – which they were in the first half – you know you can find him and he can bring people into the game.”

Robertson lifts lid on relationship between "selfish" Salah and Mane