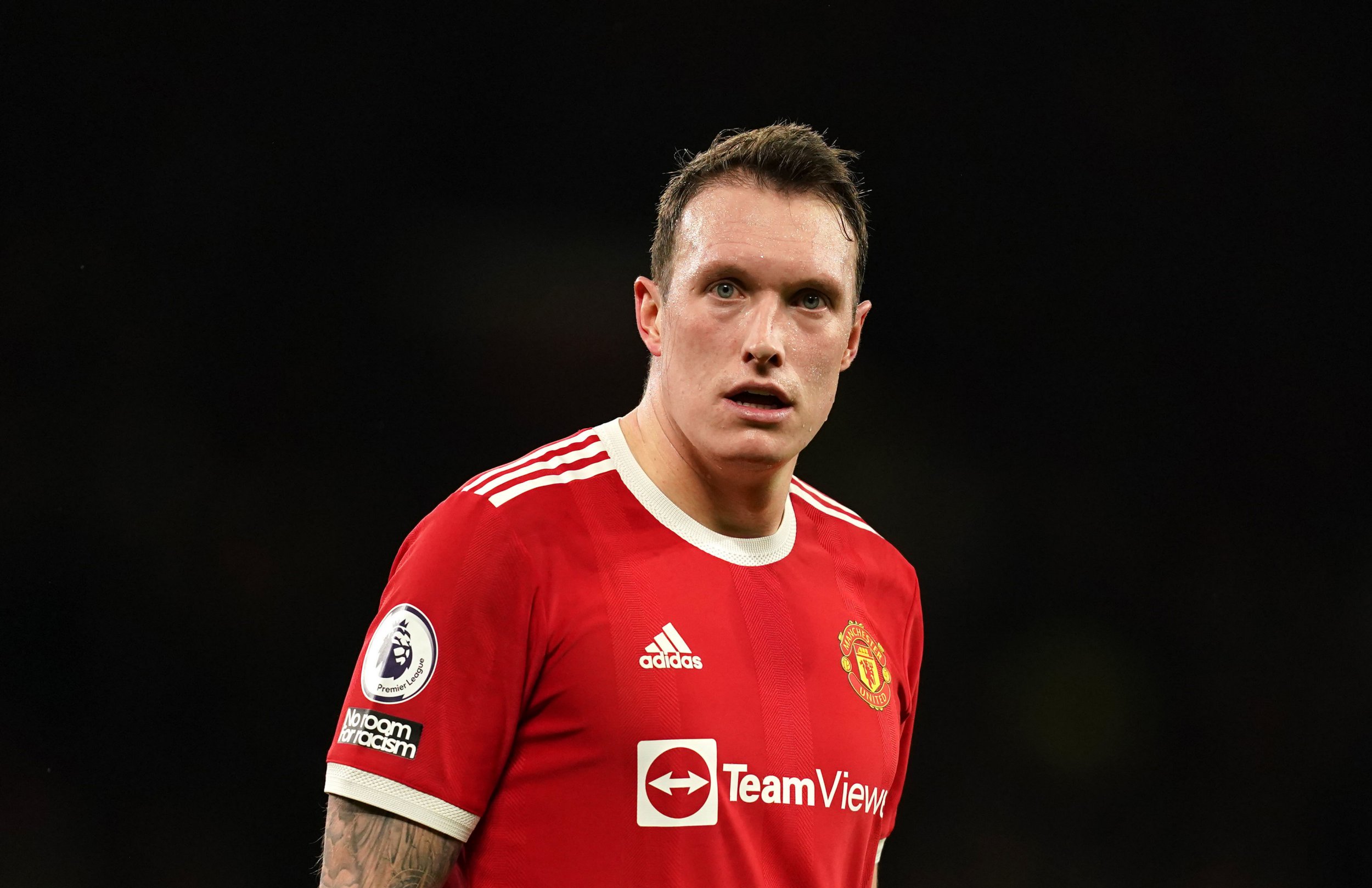 Rio Ferdinand has praised Phil Jones for his ‘class’ display in Manchester United’s defeat to Wolves on Monday evening.

Jones, meanwhile, was handed his first start for United in two years as Harry Maguire was out due to injury.

The 29-year-old, who has been sidelined with multiple injuries, was criticised by Ferdinand back in August, who claimed that the centre-back should have left United ‘ages ago’.

But Ferdinand was impressed by Jones’ comeback performance in United’s slip-up against Wolves.

‘For someone to come in from the cold like that, you have to tip your hat to someone like that,’ Ferdinand said on his YouTube channel Five.

‘They’re playing him maybe to put him in the shop window, first and foremost, but if he plays well enough the manager might change his mind. That can happen in football very quickly.

‘I’m just pleased he got through the game unscathed, no injuries. He put in a decent performance after such a long time out, not easy to do. So you’ve got to tilt your hat to Phil Jones.

‘He’s come in for a lot of stick, a lot of my words have been misinterpreted a little bit. But you’ve got to say, ‘well done’ in terms of the amount of time he’s been off the pitch, to come in and play in the Premier League and play at the standard he did today.

‘Albeit, his header was the one that fell to Moutinho’s foot before he scored but I thought he was class for long periods in the game.’

DANNY MURPHY: Do we really want stars to be robots with no passion?