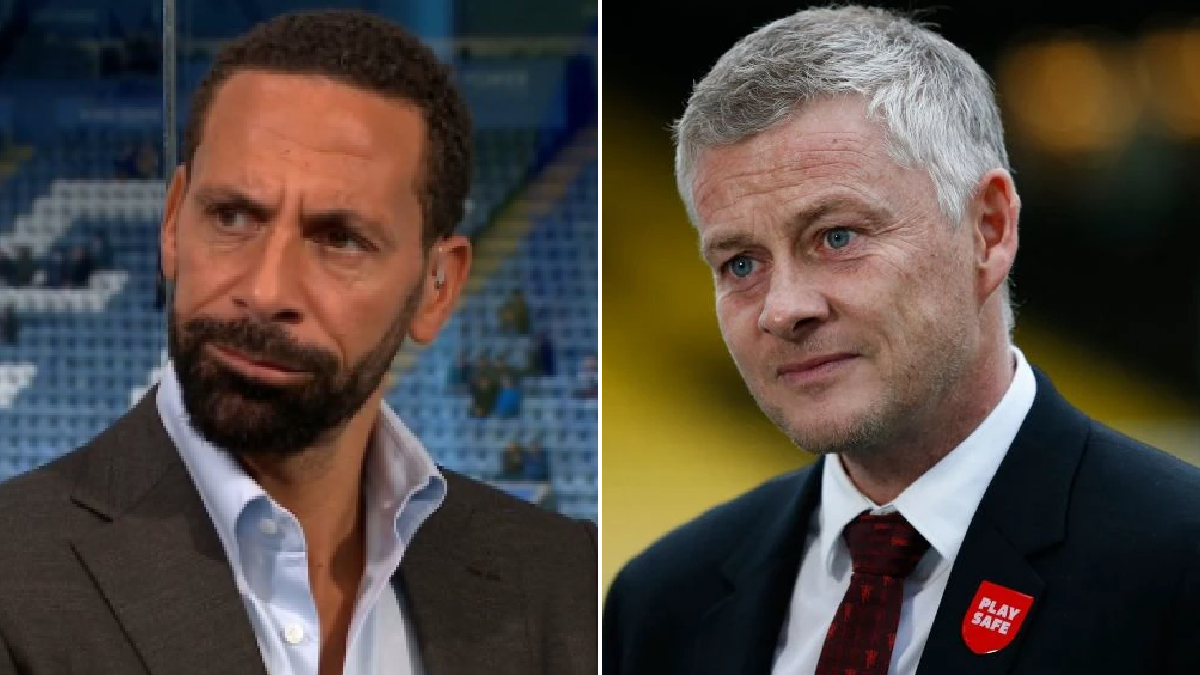 Rio Ferdinand has hit out at Manchester United’s lack of decisiveness over the sacking of Ole Gunnar Solskjaer.

Solskjaer was given his marching orders on Sunday morning, just hours after United’s embarrassing 4-1 Premier League defeat to Watford at Vicarage Road.

The result leaves the Red Devils with just one top flight win in their last seven matches and eighth in the league table – 12 points behind leaders Chelsea after 12 matches.

Michael Carrick has been confirmed as caretaker manager, with an interim boss expected to take over until the end of the season when a permanent successor will be appointed.

And while he agrees with the decision to sack Solskjaer, Ferdinand has hit out at the timing, as well as United’s plan to wait until the end of the season to name their next permanent boss.

‘I said at the beginning of the season he’ll be judged this season, the spirit came back, the expectation levels were bubbling again and I think the club are justified in sacking him. Because of the recent results and I don’t think Ole will dispute that,’ he told Vibe With FIVE.

‘What is that? And you had two weeks during the international break to sort things out and the narrative would be very different.

‘At least get the house in order. We look like a dishwasher going mad at the moment on a Sunday afternoon after a mad roast.

With a decision on who to appoint as interim boss not yet been made, Carrick will take charge of United for their crucial Champions League match against Spanish side Villarreal on Tuesday night.