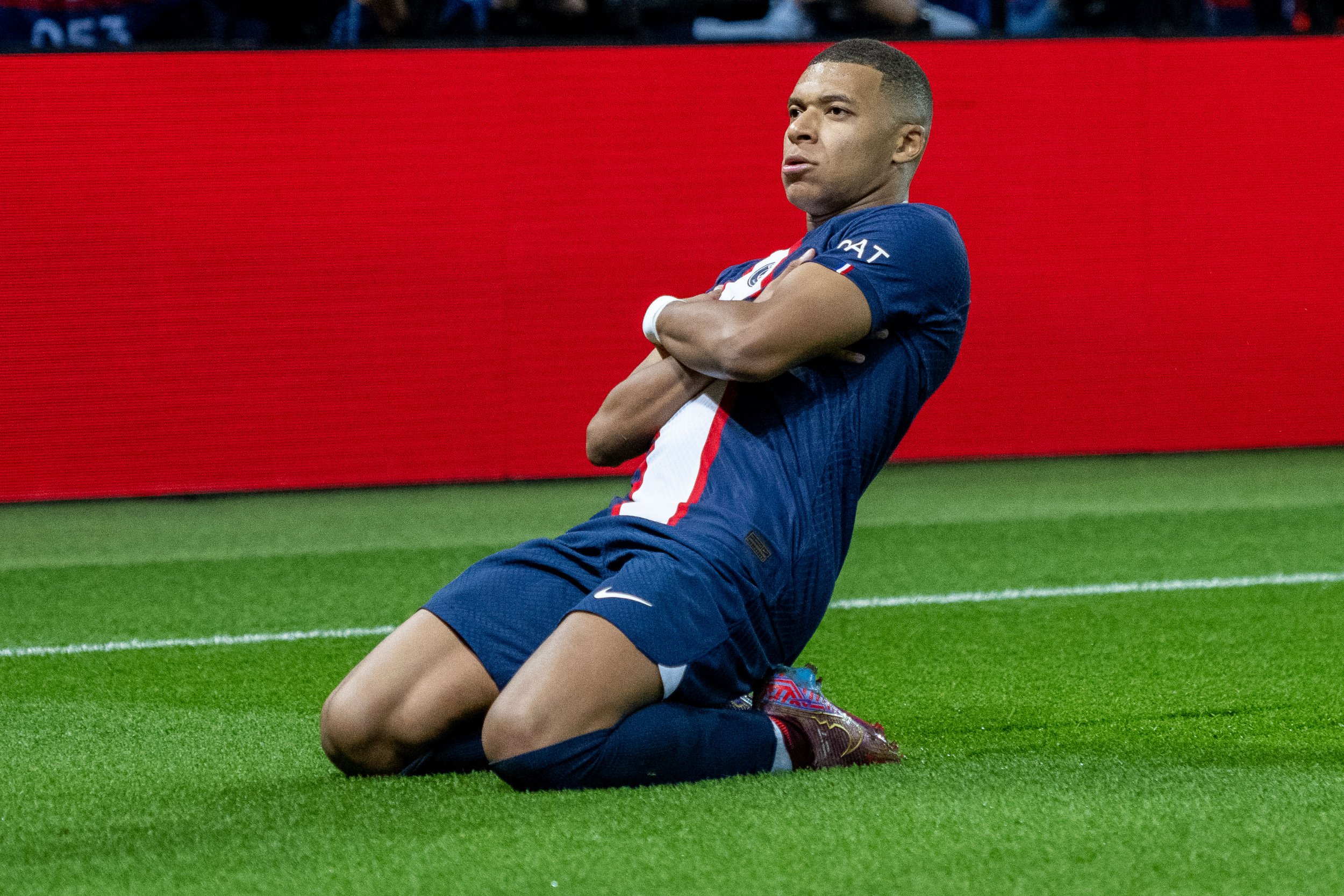 Rio Ferdinand has launched an ambitious plan for Manchester United to sign Paris Saint-Germain’s Kylian Mbappe and has declared himself ‘Agent Ferdy’.

Mbappe has asked to leave PSG and wants to join Real Madrid in the January transfer window, according to widespread reports in France and Spain.

Marca report that PSG were open to the idea of Mbappe leaving in July – but made it clear that he would not be sold to Real Madrid – his preferred destination.

PSG would be willing to sell Mbappe to Liverpool, though United legend Ferdinand wants Mbappe to consider joining Erik ten Hag’s side instead.

Ferdinand tweeted a picture of himself alongside Mbappe on Tuesday night, replying to a tweet from England cricketer Sam Billings who posted: ‘@ManUtd just get it done! Agent Rio it has to happen @rioferdy5.’

The former United defender then tweeted ‘WhatsApp me bro @KMbappe’ and posted a video, in which he said: ‘Kylian, we talk a lot.

‘I don’t know why, you will have to ask her! It’s a good club and we met them five years ago. When I was in Monaco I met them. It’s a big club.’