A furious Robbie Keane is set to negotiate a payoff from his role with Republic of Ireland after being snubbed by new manager Stephen Kenny.

The country’s record goalscorer – who has two years to run on his £220,000-a-year contract – had assumed he would be part of Kenny’s coaching staff having served under Mick McCarthy since November, 2018.

But Kenny does not want Keane among his backroom team and has instead appointed Keith Andrews as assistant with Damien Duff third in command. Keane was not even offered an Under-21s role. 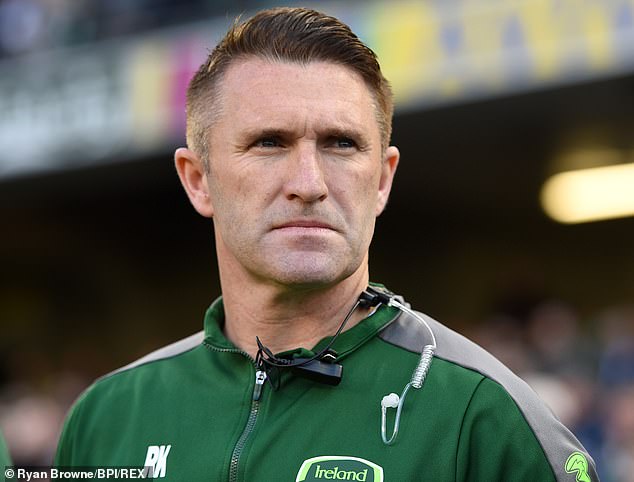 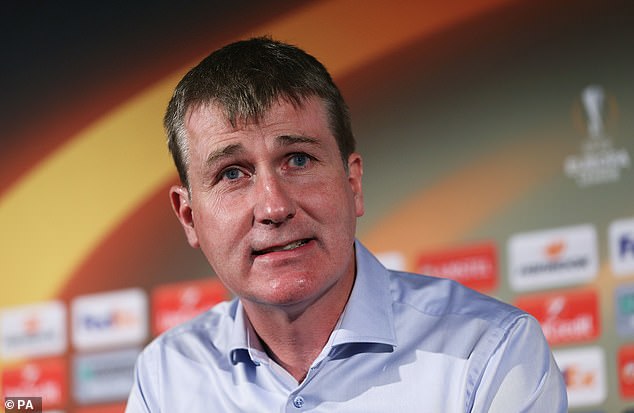 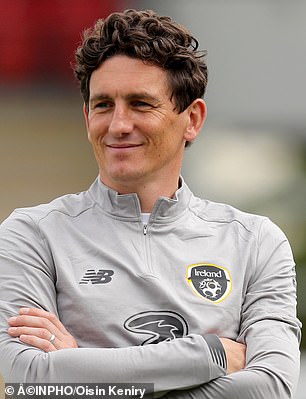 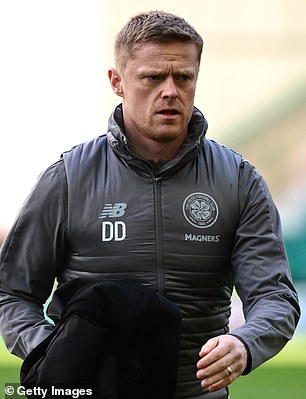 The nature of the omission has angered Keane and his wife, Claudine, has called for the FAI to show the former star the ‘respect’ he deserves.

The 39-year-old has been left in the cold by Kenny but talks are now taking place to reach an agreement that is likely to see him leave with financial compensation. 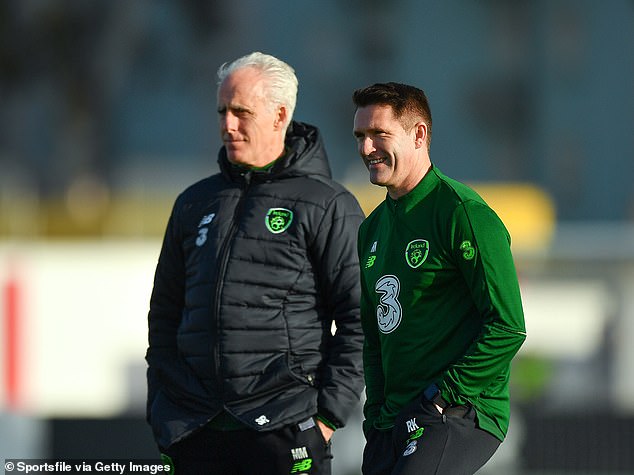 Keane is currently No.2 to Jonathan Woodgate at Middlesbrough and told Sportsmail in an interview last year that one day he wants to step up and become a manager.

Given that he would also like to lead his country in the future, he is said to be keen to leave on good terms with the FAI.

An ambassadorial role has also been suggested as part of the talks.