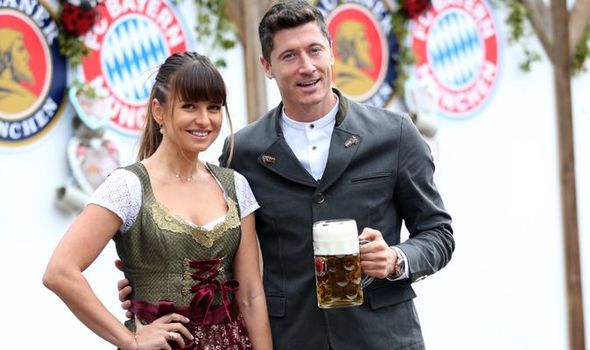 Robert Lewandowski has been in sensational form for Bayern Munich this season, scoring 55 goals in all competitions. He is also the Champions League’s top scorer this term with 15 goals and will be aiming to help his side lift the trophy against Paris Saint-Germain on Sunday night.

Lewandowksi is regularly supported in his career by his wife Anna Lewandowska – but who is she and what do we know about her?

Who is Robert Lewandowski’s wife?

Anna Lewandowska (nee Stachurska) is an athlete from Lodz, Poland.

She competes in karate and has won multiple medals at the World, European, and National championships. 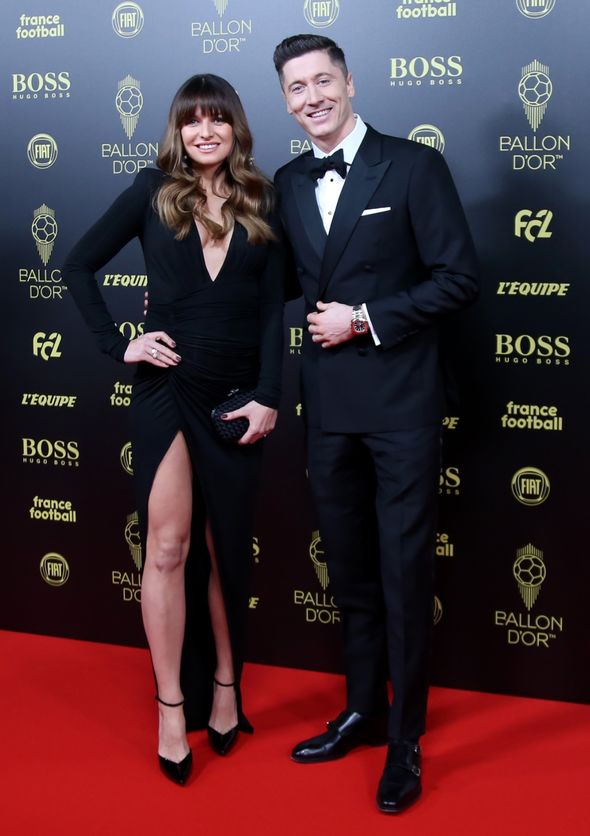 The 31-year-old is also a nutrition specialist and a graduate of the Academy of Physical Education in Warsaw.

She reportedly met Lewandowski in 2008 and they got married in June 2013 in the Polish town of Serock.

The couple are parents to two daughters Klara and Laura. 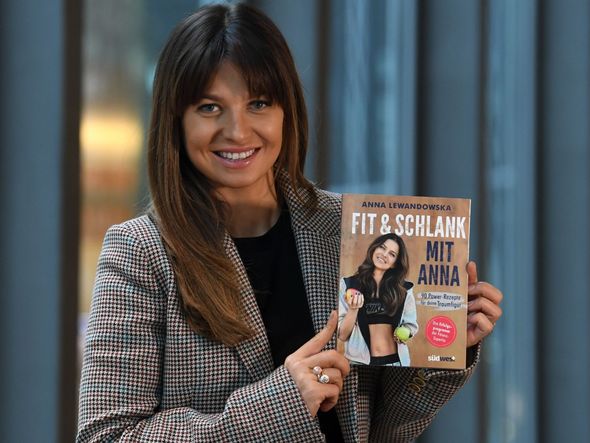 In March, Lewandowski and his wife donated €1million to coronavirus relief efforts.

A statement from the pair read: “Today, we are all aware of the difficulties of the situation that surrounds us. Today we all play in one team.

“Let’s be strong in this fight and be unanimous. If we can help someone safely, let’s do it. Good comes back.

“The situation affects each of us, we do not choose, so once again we ask: Let us follow the recommendations, listen to those who know each other well. 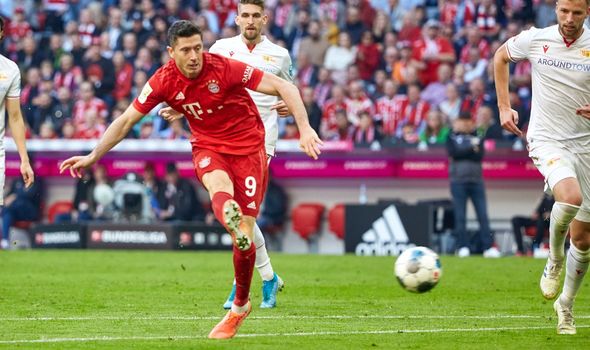 “Let’s be responsible. We believe that we will return to normal soon. Let’s be together, let’s be in solidarity.”

Lewandowksi and Bayern go up against PSG in the Champions League final in Lisbon.

And despite all his exploits this season, former Bayern midfielder Owen Hargreaves feels the Poland striker is still “underrated”.

“I don’t think I would be wrong in saying that Neymar and Mbappe are the two most talented, naturally gifted players on that pitch on Sunday,” said Hargreaves.

“But the best player in the world right now is Lewandowski.

“His body of work, especially this season, is his best ever. He is the most in-form player in the world.

“So if you can take a talent – and Lewandowski has very good talent – and include a work ethic and a desire and a hunger to improve and get better, then all of a sudden you get a season like this where if there were a Ballon D’Or, it would probably be his.

“I don’t think he gets the credit he deserves – he is underrated.”

Liverpool ‘negotiating Ousmane Dembele loan’ as Man Utd launch Barcelona enquiry
Recent Posts
This website uses cookies to improve your user experience and to provide you with advertisements that are relevant to your interests. By continuing to browse the site you are agreeing to our use of cookies.Ok