‘We should maybe try it more often!’: Andy Robertson reveals he and Liverpool team-mate Sadio Mane fell out at half-time against Aston Villa last season… before both scored in astonishing late turnaround

A blazing row between Andy Robertson and Sadio Mane may have sparked Liverpool’s memorable comeback against Aston Villa last November.

Both players were unable to prevent themselves from bickering at half-time when tensions flared in the dressing room, but netted last-gasp efforts as the visitors went on to secure all three points in the most dramatic of fashions.

Liverpool travelled to the Midlands in the midst of an impressive unbeaten streak and found themselves trailing by a single goal with 87 minutes played following Trezeguet’s opener. 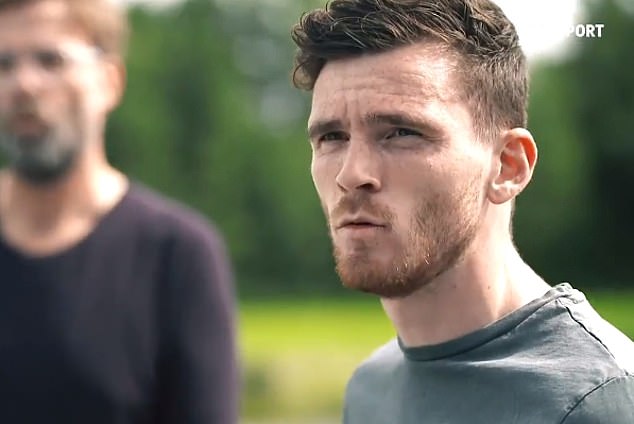 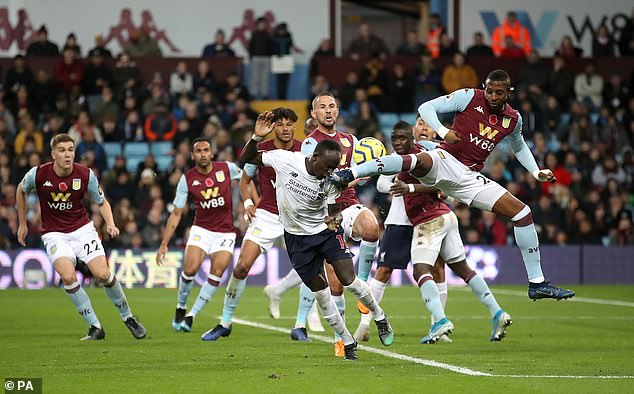 Robertson and Mane’s heroics ensured the Reds would continue their title tilt unscathed – and the two stars have now reflected on the war of words that set the scene for the remarkable result.

It was the Scotland left back who nodded home the leveller with three minutes of normal time left to play, before left wing partner Mane also used his head to steal the win on 94 minutes.

‘Want to talk about half time?’, Klopp jokingly asked Robertson during an ‘On This Day’ discussion with BT Sport. 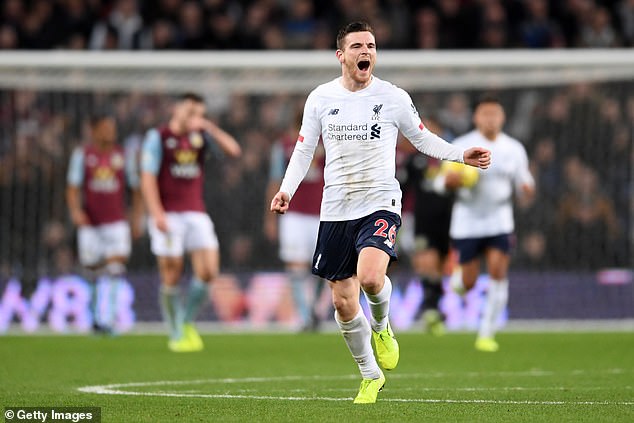 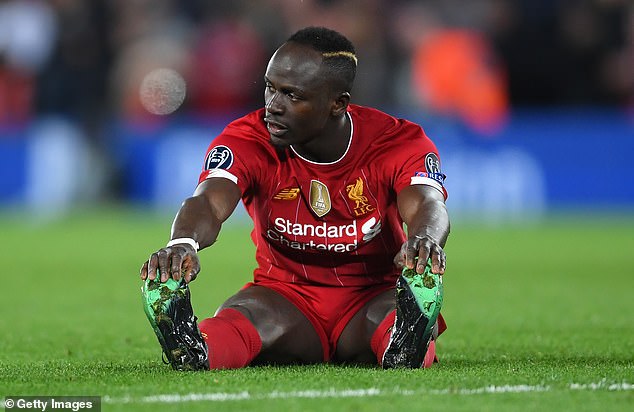 Robertson replied: ‘The first time me and Sadio ended up falling out.’

‘At half time, nobody could have thought these two players would end up deciding the game,’ Klopp added.

Robertson then jibed: ‘We should maybe try it more often if it gets me some more goals!’

Since joining Liverpool in 2017 from Hull, Robertson has scored just four goals. 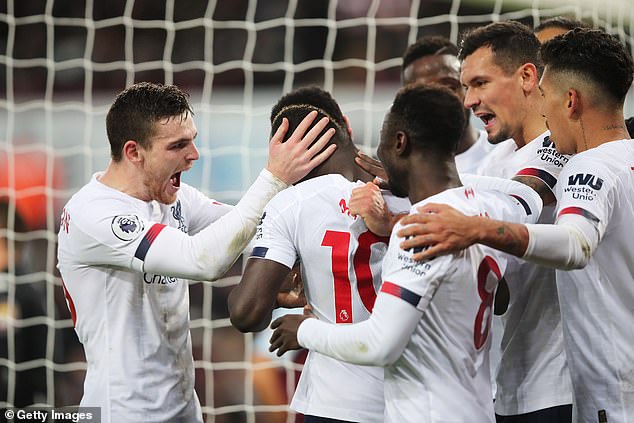 He has, however, recorded an impressive haul of 32 assists and formed a dynamic connection with Trent Alexander-Arnold down both flanks.

Mane and Robertson have become an integral part of a Liverpool team which has won the Champions League, the Premier League, the UEFA Super Cup and the Club World Cup in recent campaigns.

They will be targeting yet more silverware on Saturday with the Anfield outfit’s sights now firmly set on the Community Shield showdown against Arsenal.