Romelu Lukaku was selected in Belgium’s 26-man squad for the World Cup on Thursday even though the striker is carrying a left thigh injury and has played only five games for Inter Milan this season.

Belgium coach Roberto Martinez has said he was prepared to call up Lukaku, the national team’s record scorer with 68 goals, as long as he could play at least one game in the group stage.

Lukaku missed two months at the start of the season with a hamstring injury and then hurt his thigh two games into his comeback for Inter, where he is in a second spell after joining on loan from Chelsea. 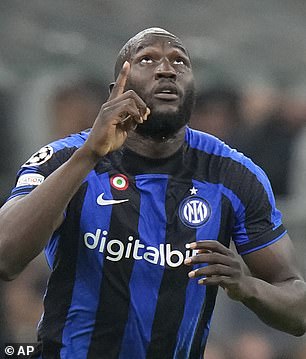 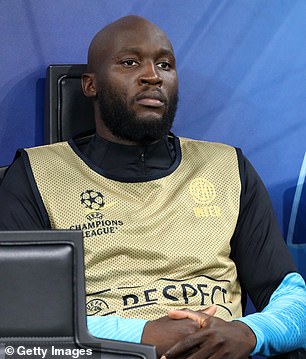 The Premier League is well represented within the Belgium squad. Seven players from the English top-flight have been selected by head coach Martinez.

There are also eight other players who have featured in the Premier League before – bringing the total of representatives having played in the English top-flight up to 15.

Kevin de Bruyne has been selected for what could be his last tournament before international tournament retirement. It is likely that Belgium will largely be pinning their hopes on him this Winter. 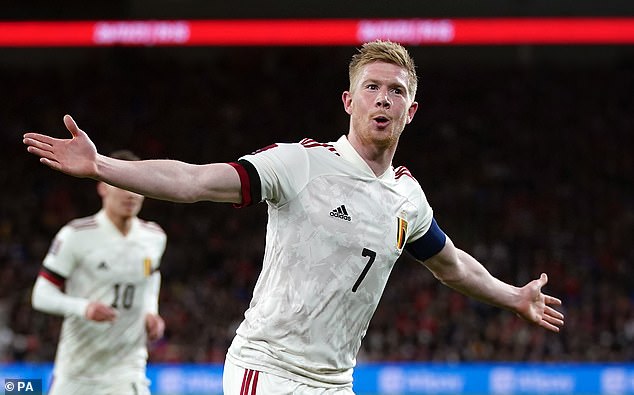 The 31-year-old possesses plenty of experience of playing at a high level for club and country, which should prove extremely useful in Qatar.

Meanwhile, the likes of Liverpool forward Divock Origi or Arsenal midfielder Albert Sambi Lokonga have missed out on selection for the 2022 World Cup in Qatar.

Origi and Lokonga will be disappointed to have missed out on the showpiece tournament – which is due to start on November 20.