Sadio Mane has underlined his class after reportedly sending 150 packages to Liverpool employees as a gesture of appreciation following his departure to Bayern Munich. The Senegalese star brought his six-year stint with the Reds to an end earlier in the summer as he sought to embark on a fresh challenge.

Mane arrived at Liverpool in a £30million deal from Southampton in the summer of 2016 as one of Jurgen Klopp’s first signings. The forward swiftly established himself as an Anfield fan favourite and helped form a formidable Reds front three alongside Roberto Firmino and Mohamed Salah.

In all, the 30-year-old netted 120 goals in 269 appearances for Liverpool, helping the club to six major honours. The forward has been revered for his humility throughout his career and has received substantial praise for his charity work back in Senegal, in particular.

The new Bayern man now appears to have demonstrated his class once again following reports that he sent 150 packages to Liverpool employees after leaving for the Bundesliga behemoths as a thanks for their support during his time on Merseyside. According to Christian Falk of BILD, Mane ensured everyone from the Reds’ cleaning lady to the club’s security guard received parcels containing a chocolate with a portrait of himself in addition to a handwritten card. 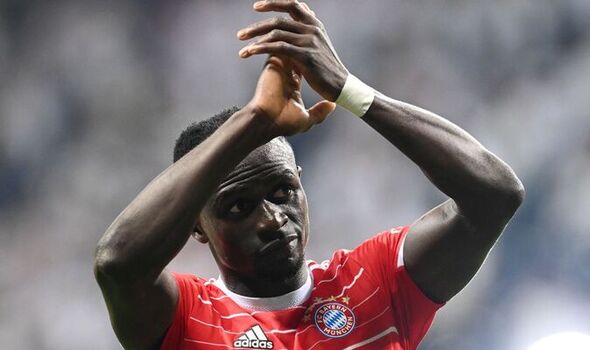 Following his Reds departure, Mane gave an emotional farewell interview, in which he said of the club and its supporters: “I think whoever is leaving Liverpool, with those supporters, you will always miss them. So far, they are the best in the world, and I have always said it.

“Especially when they sing my name. Of course, I really enjoyed the time and they, wow… how can I say it? Playing at Anfield, I think, always gives you so much power because of the fans. 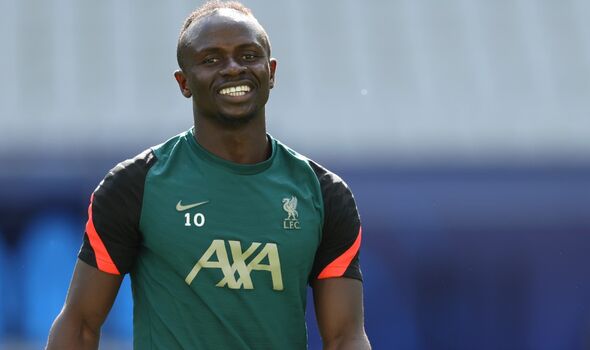 “I will watch Liverpool, for sure, because I am going to be Liverpool’s No.1 fan forever. I just want to say good luck to them, and I have an eye on them.

“And for sure, they will be even better because I know the boys: great players, great talent, great maturity and attitude. So, of course, Liverpool will always stay even better, for sure.”