‘Of course we’d beat Liverpool’: Sadio Mane is eyeing his old side’s scalp with Bayern Munich if the sides meet in the Champions League this season… as the £34m forward says he is targeting ‘all the trophies’ in his first campaign

Sadio Mane has backed Bayern Munich to beat his former club Liverpool if the two European giants meet in the Champions league later this year.

Mane put an end to his six-year stay at the Merseyside club by signing a three-year contract worth £250,000-a-week at the Allianz Arena in June.

The Senegal star looks back on his time at Liverpool fondly, but insists he will show no mercy to his former club if they meet in the Champions League this year. 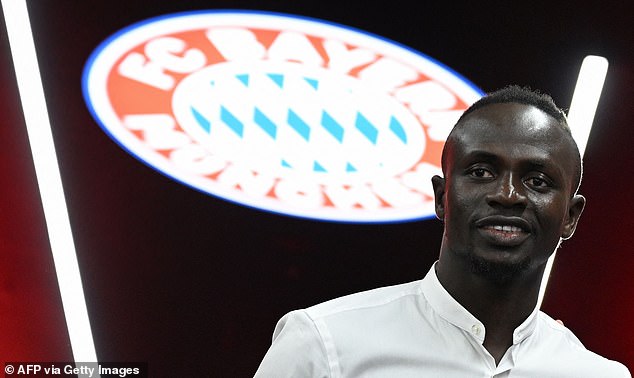 When asked whether his goal against Bayern Munich in 2019 was his favourite goal of all-time, Mane joked that it was before quickly back-tracking and insisting the German side would defeat Liverpool the next time they met.

Speaking in the official Bundesliga newsletter, Mane said: ‘I said maybe my favourite but now I would say second favourite goal, not my first, because he’s my teammate.

‘No, I’m joking… of course, I think it was a good goal, kind of a good goal. We had a good game. This is behind us. If we’re going to meet again, of course as Bayern Munich we’d beat Liverpool.’ 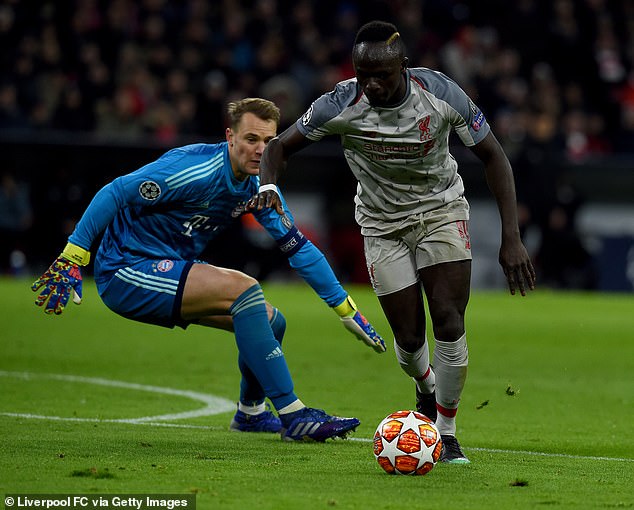 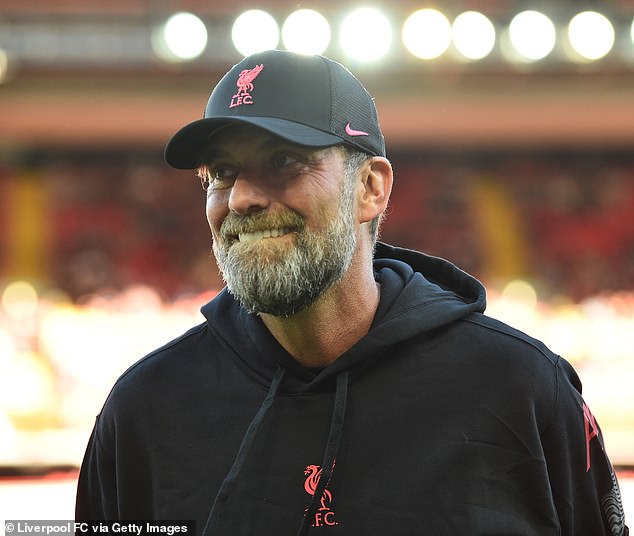 Mane, who arrived at Anfield from Southampton in 2016 for £34m, played his last match for the Reds in the Champions League final defeat by Real Madrid.

Mane hinted before that match in Paris that his future may lie away from Anfield and then confirmed his intention to leave less than 24 hours after the full-time whistle.

Fans were disappointed to hear about the 30-year-old’s departure as he was pivotal to Jurgen Klopp’s success with Liverpool.

Mane will be looking to recreate the same success at Bayern Munich and has no intention of letting Liverpool stand in his way.

Mane was part of the Liverpool team that bypassed Bayern in the Champions League Round of 16 back in 2019 but he insists the German side will win next time around. 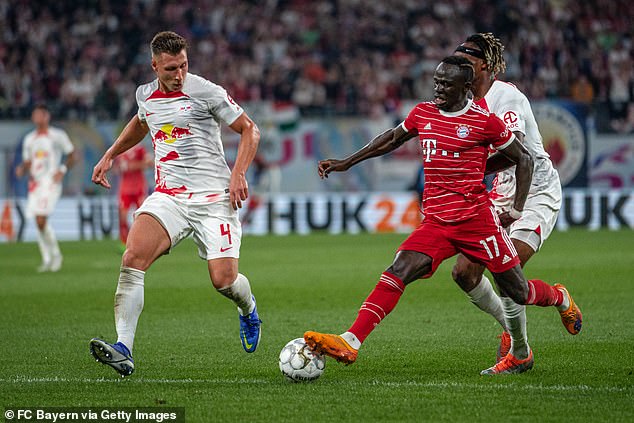 Mane had scored 10 goals in 10 games when he found the back of the net against Bayern Munich in 2019.

The forward raced defender Rafinha to the ball coming out of the sky at the edge of the box and pulled off a spectacular first-touch to position it exactly where he wanted it.

Manuel Neuer then came racing out and Mane calmly turns the goalkeeper and fired it home to help Liverpool secure their 3-1 win.

It’s a goal Mane will not forget any time soon, but he will be looking to do one better against Liverpool next season.

Mane went on to discuss his ambitions at Bayern, saying: ‘I don’t think it’s easy [to win the Champions League]. I want to be clearer. If you play for Bayern Munich, I came here to win all the games possible.

Pitch invasions must be stopped to keep football safe