Allan Saint-Maximin ‘is the jewel in Newcastle’s crown’, insists David Ginola as he urges Magpies to ‘keep hold of their asset’ after Sportsmail revealed they are willing to listen to offers for the £50m-rated winger

The 25-year-old Frenchman signed an improved six year contract with Newcastle in 2020 but Sportsmail revealed on Saturday that Newcastle are willing to listen to offers for the £50m-rated winger this summer.

However, Ginola has said that Eddie Howe must hold onto Saint-Maximin as he is ‘the jewel in Newcastle’s crown’. 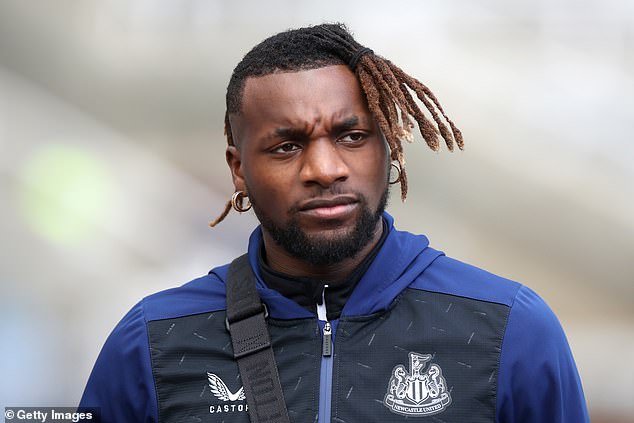 The Magpies were the subject of a £305million takeover from Saudi Arabia’s Public Investment Fund which made them the richest club in world football.

Ginola says Saint-Maximin is pivotal to Newcastle’s project and insists the Magpies must hold onto him.

Speaking on Sky Sports ahead of Newcastle’s game with Tottenham, Ginola said: ‘I don’t know if they want to sell him or I don’t know whether he wants to go and find something new, maybe a new challenge. 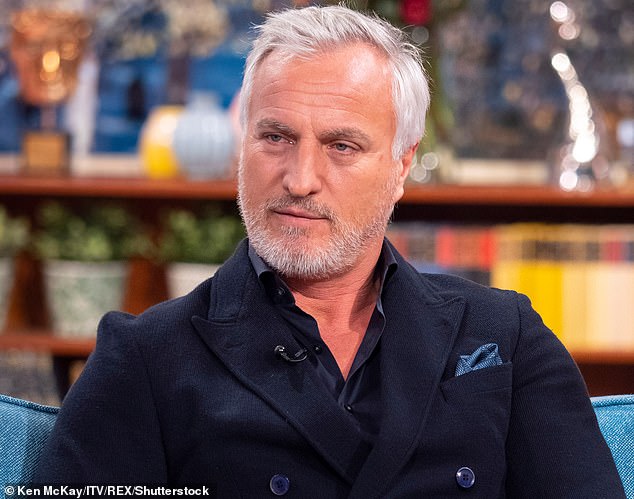 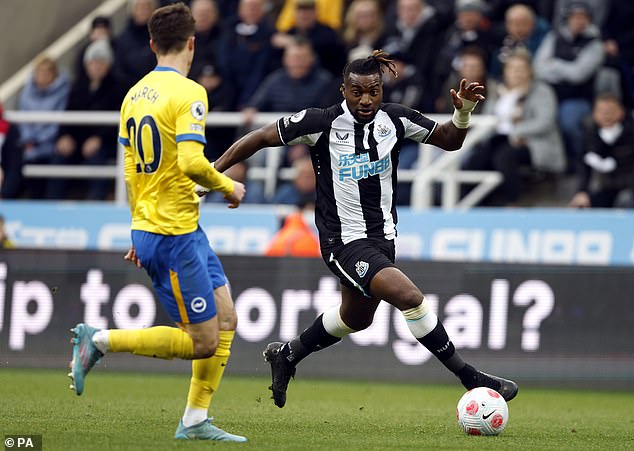 Saint-Maximin has several Premier League clubs, such as Aston Villa, vying over his signature

‘But what is interesting is that Newcastle is a new project with their new investments. They have to keep hold of their assets.

‘It’s important for them to keep hold of them. He is the jewel in Newcastle’s crown. He has brought some excitement to the team however no enough to change a game.’

Saint-Maximin has several Premier League clubs vying over his signature. Aston Villa are among those who are monitoring developments.