‘I lied about Southampton – I said it was London, the second tier’: Saints hero Papa Waigo’s agent admits he tricked him into 2009 St Mary’s loan… but the forward ended up wanting a permanent move from Fiorentina!

The agent of Southampton hero Papa Waigo has revealed he tricked the Senegalese striker into accepting a loan deal on the south coast.

The 36-year-old – who now plays for Masafi Sports Club in the UAE – joined the Saints in September 2009 before going on to score seven goals and record eight assists in 39 games for the then-League One outfit.

One of those strikes also helped the Saints win the former Johnstone’s Paint Trophy with a 4-1 victory against Carlisle United. 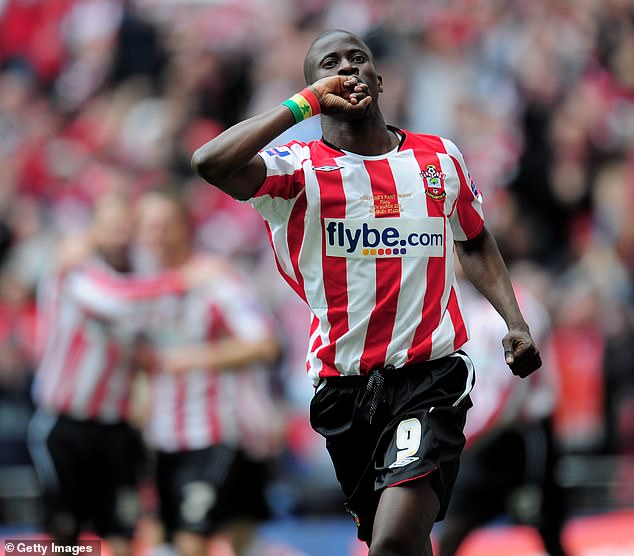 The move came after things had turned sour at Fiorentina when he accidentally insulted coach Cesare Prandelli to his son and fitness coach Nicolo due to a lack of playing time.

Serie B clubs came calling before Southampton showed an interest, but Waigo’s agent Costantino Nicoletti has revealed he had to tell the striker that the English side showing an interest was a second-tier, London-based club to convince him to move. 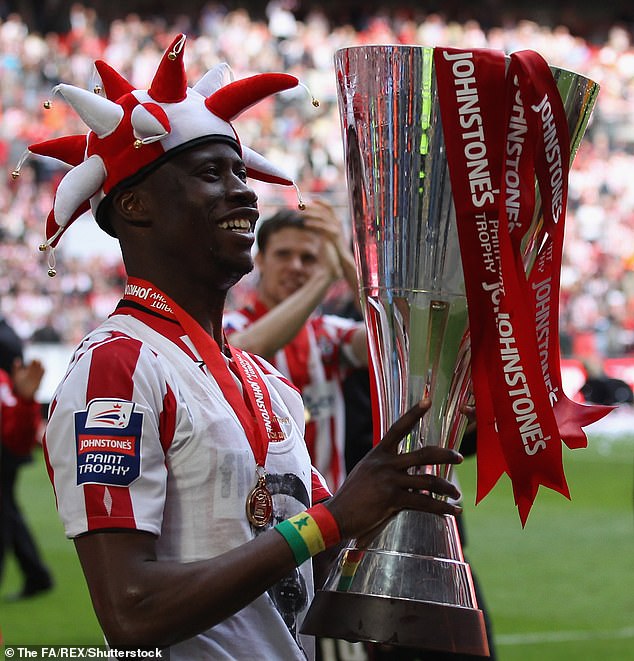 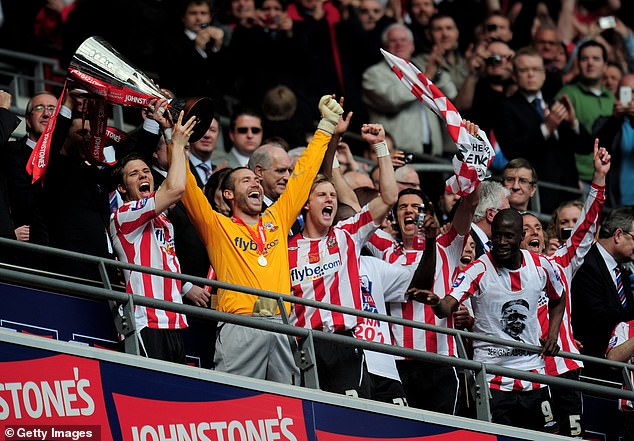 ‘Considering the situation, the club asked me to find him somewhere new. We had offers from Serie B, but then this opportunity opened up at Southampton.

‘In order to convince Papa, I told him: ‘Look, you can go to London, it’s the second tier of English football, but a very important shop window and you can really make the difference there.’

‘That wasn’t entirely true, because Southampton is an hour-and-a-half away from London and the club was in the third tier.’ 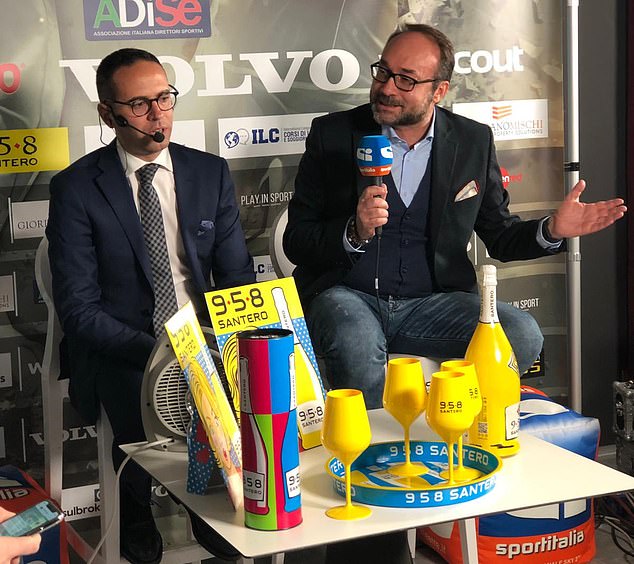 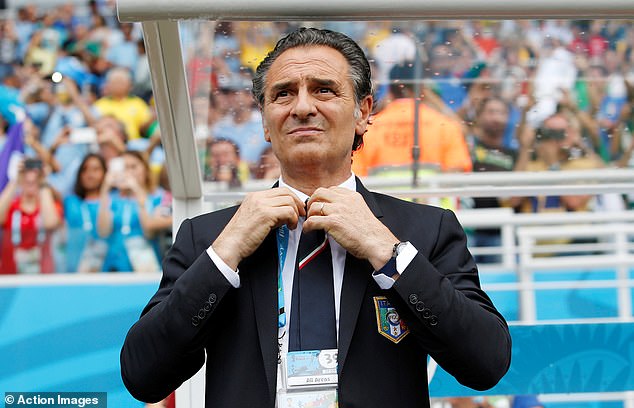 Waigo however would enjoy his time on the south coast and would win the Football League Trophy but was denied a permanent deal due to his parent club’s demands.

‘At the end of the day, Papa Waigo won the Football League Trophy at Wembley and would’ve liked to stay, but Fiorentina’s asking price was too high,’ Nicoletti continued.

‘The moral of the story is that at times a little white lie for the right reasons can help players go through important experiences.’ 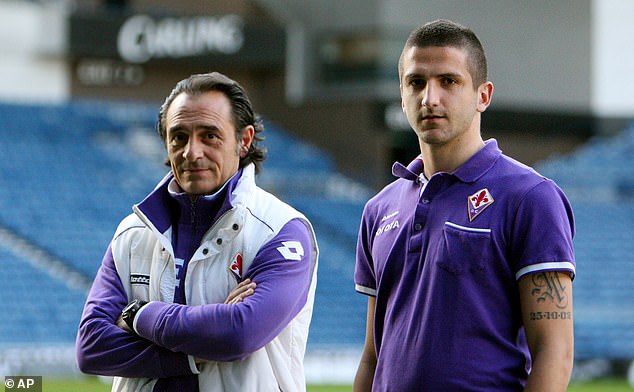