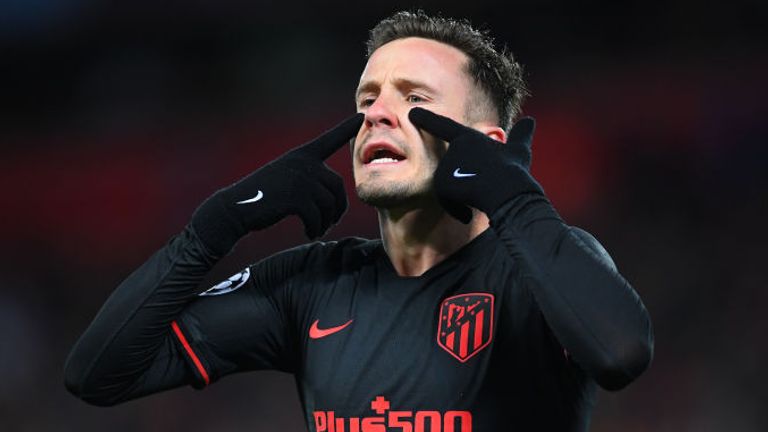 Atletico Madrid midfielder Saul Niguez has revealed his “new club” is Club Costa City, an academy project based in Elche.

The Spain international, who has been linked with a move to Manchester United, ran a countdown to the news announcement on his social media channels.

On Wednesday, with the countdown complete, Saul posted a video with a caption which read: “THERE IS A NEW TEAM IN THE CITY” with details about a project titled ‘Club Costa City’.

Atletico Madrid’s official Instagram account replied, saying: “We know how excited you are, and when things are done with this much excitement, they always turn out well. Good luck on your new adventure.”

Club Costa City, formed by Niguez and his brother, brings together more than 30 teams and 500 players in all age categories in the Spanish city.

Reports in the British media have claimed Manchester United will attempt to lure the player – who has a £135m buyout clause – by offering him a wage increase to £200,000 a week.