‘There are so many things that need to be done’: Peter Schmeichel hails the appointment of Erik ten Hag as a ‘step in the right direction’ but says the job is so big that appointing ANYONE represents a gamble for Manchester United

Former Manchester United goalkeeper Peter Schmeichel has said the club have made a ‘step in the right direction’ in appointing Erik ten Hag but appeared to suggest any rebuild will not be a quick fix.

United have endured a tough few months and weeks under interim manager Ralf Rangnick, which has led to pundits and former players alike queuing up to bemoan the current culture and structures at the club.

Schmeichel, speaking to CBS ahead of Manchester City’s semi-final first leg with Real Madrid, said the decision to appoint Ten Hag was a ‘positive’ one but that there remains ‘many things’ to fix at the club. 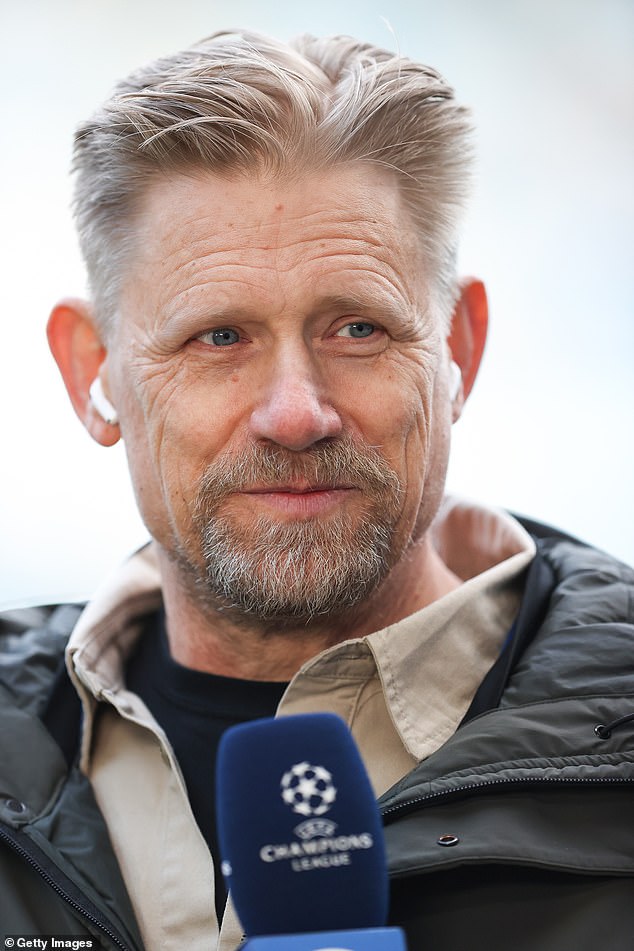 He said: ‘It’s a decision that’s been made and I think that’s very, very positive. There are, and I think it’s obvious to everyone, so many things that need to be done at Manchester United.’

‘The whole football department needs to be restructured, the way we’re thinking about how things are supposed to be done needs… everything needs a bit of a rethink,’ he added.

Despite appearing to be positive over the decision to hire Ten Hag, Schmeichel appeared to suggest that the job to mend the club is so big that appointing any manager to perform the task represented a ‘gamble’. 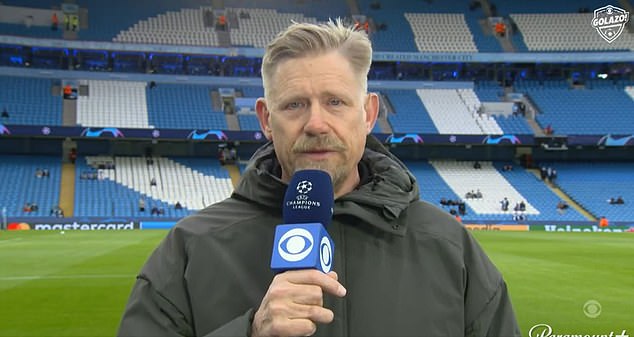 He said: ‘Announcing the manager is decision that needed to be made, because it’s a step in the right direction.

‘If I’m honest, it could be him – it could be literally anyone – it’s such a big job, so everything would be a bit of a gamble.’

‘I wish him all the best and I hope he can help in the process of rebuilding Manchester United,’ he went on to add.