The England ace also won the celebrity hero category, capping off an incredible week in which he was made MBE and then scored for his country in the 2-1 victory over Belgium. Accepting the Amplifon award in a Zoom ceremony on a break from training with the England team, Marcus, 22, said: “It is always lovely to be recognised for the work that you do, but this fight is much bigger than me.

“I am no more deserving than the hundreds of thousands of people across the UK that dedicate their lives to volunteering and fighting for what is right, which in this case is stabilising the households of millions of children who currently have very little access to food.

“Let’s keep fighting for those who are going day-in-day-out without being heard. We must be the voice for those most vulnerable.”

This year he persuaded the Government to provide school meals for 1.3 million vulnerable children over the summer holidays and is now appealing for an extension of the voucher scheme to cover the October half-term break.

BBC Breakfast presenter Rachel Burden, host of the virtual awards ceremony, said: “Marcus is a true crusader in a world of need.”

Captain Sir Tom Moore, 100, won the new Coronavirus Hero category for his walks in April which raised £40million for NHS charities. His daughter Hannah said: “On behalf of my father, I am so proud. Never in our wildest dreams did we expect what would happen over the last six months.” 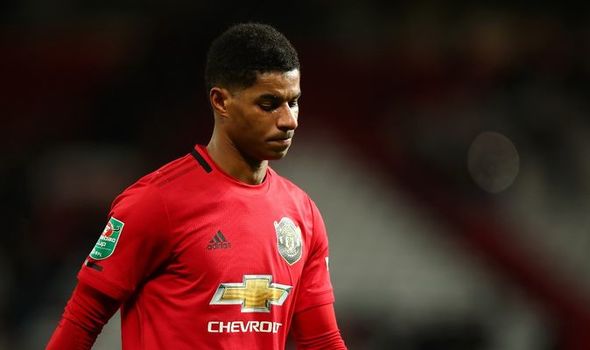 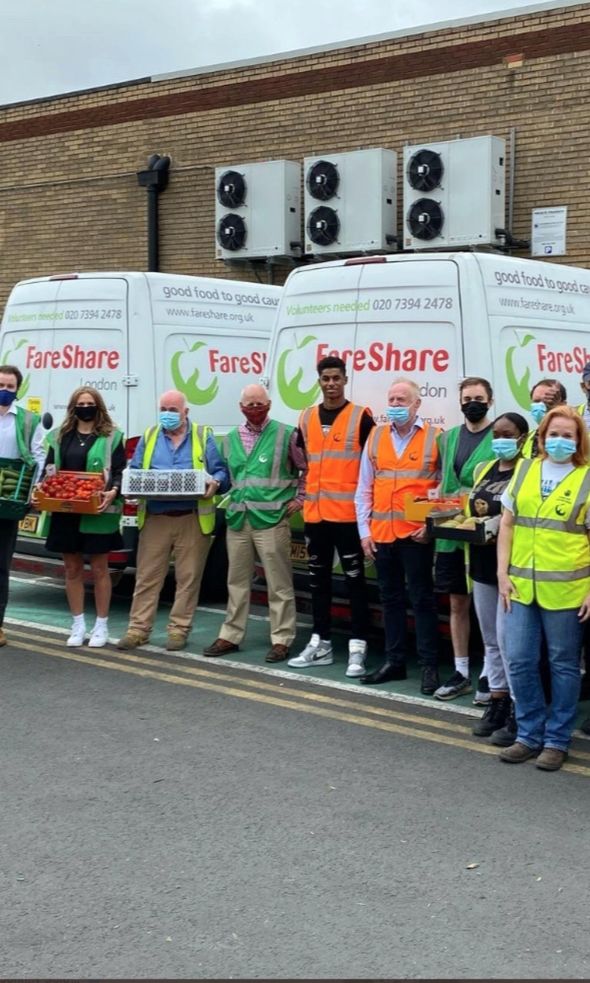 The awards were judged by a panel including Falklands War hero Simon Weston.

Other winners included: Act Of Courage: Newsagent June Turner, 83, of Hanley, Stoke-on-Trent, Staffs, for fighting off a robber armed with an iron bar with her walking stick. “I gave him a good going over,” said June.

Joint Winner: Jack Smith, 16, from Gipton, West Yorks, who saved brother Connor’s life when he was badly injured in a biking accident.

Hero Pet: Springer spaniel Diesel, recently retired from the Scottish Fire and Rescue Service. Handler Gary Carroll, of Torphins, Aberdeenshire, said: “He looks after me and I look after him.”

How Leeds and Bielsa are keeping fitness up amid coronavirus shutdown